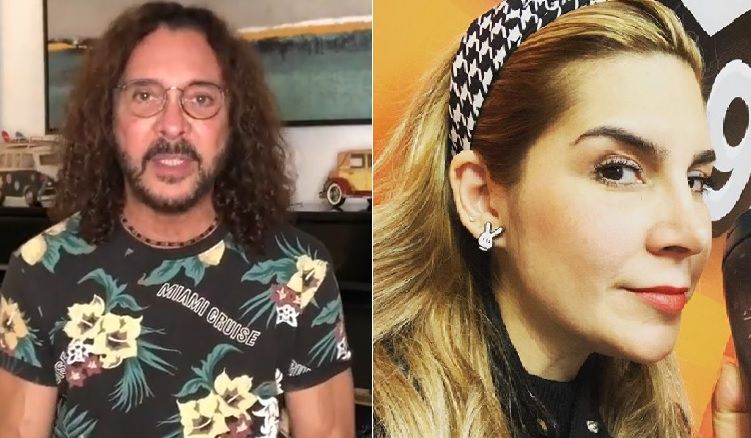 The famous Mexican presenter and actor, Oscar Burgoswhich was behind the creation of the laundresses where his ex-wife, Karla Panini, was one of the protagonists. The comedian had the opportunity to detail what were the reasons that led him to end his relationship with the 42-year-old comedian.

It was during the most recent broadcast of The minute that changed my destiny where the driver of Televisa He reported that he and Karla Panini began to distance themselves due to their work commitments.

“Panini and I have always gotten along great… We began to separate because she was touring in the United States while I was touring in Mexico. We saw each other very little, every three months we saw each other for a little while, we didn’t even have relationships anymore”, he mentioned with Gustavo Adolfo Infante.

The actor shared with the program Image Television that on one occasion in Mexico City they fixed their positions in relation to marriage and agreed that it was best to end the relationship: “We started having a conversation: ‘We love each other a lot, we’re very good friends, we have a son in common, we’re going to fight one day, why don’t we split up, buddies?’. We hugged, cried and parted ways”.

It should be remembered that the actress at that time was married to comedian Óscar Burgos, and during this period the actress had an extramarital relationship with Américo Garza, then a partner of her colleague, Karla Luna. Later, when questioned on this subjectthe ex-husband of Karla Panini asked the public not to judge the actress, since it was an issue that they left on good terms.

“We are going to make a soap opera, you and me, it is Óscar Burgos and Karla Panini is a couple, Karla Luna and Américo is another. Burgos begins to neglect Karla Panini more and more, he no longer peels her, he no longer has relations with her. They (Karla Luna and Américo Garza) have some problems. Then this man and this woman begin to coincide and realize that they have a lot in common, and that she has nothing to do with him and he has nothing to do with her, and they decide to fall in love with her and in the end they get married”, argued the 63-year-old actor.

It was in 2014, after eight years of working together on the project of Washerwomanswhen Karla Luna announced the end of the employment relationship, due to a serious fault between themwhile Panini limited himself to saying goodbye to the project without giving more details about it.

The controversy was not only caused by the infidelity and betrayal that occurred on the part of Garza and Panini, but because during that time Luna had been detected with cancer, which is why she died on September 28, 2017. The conditions and development in which they occurred events shocked Mexicans, provoked a grudge against the Blond comadre. 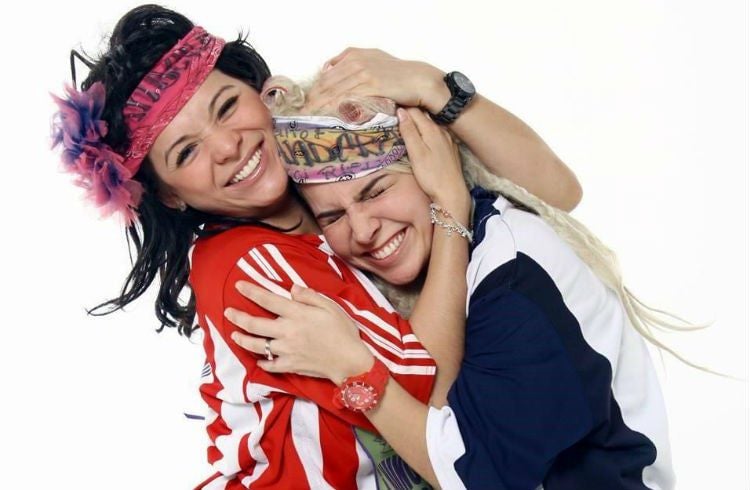 To end the intervention with Gustavo Adolfo Infante, the important Mexican comedian assured that due to the criticism he received after the romance of Karla Panini and Américo Garza was revealed They affected his mental health, mostly because of the son he fathered with the actress, so he had to seek professional help.

Karla Panini denied that she had threatened Óscar Burgos: “We have an incredible relationship”