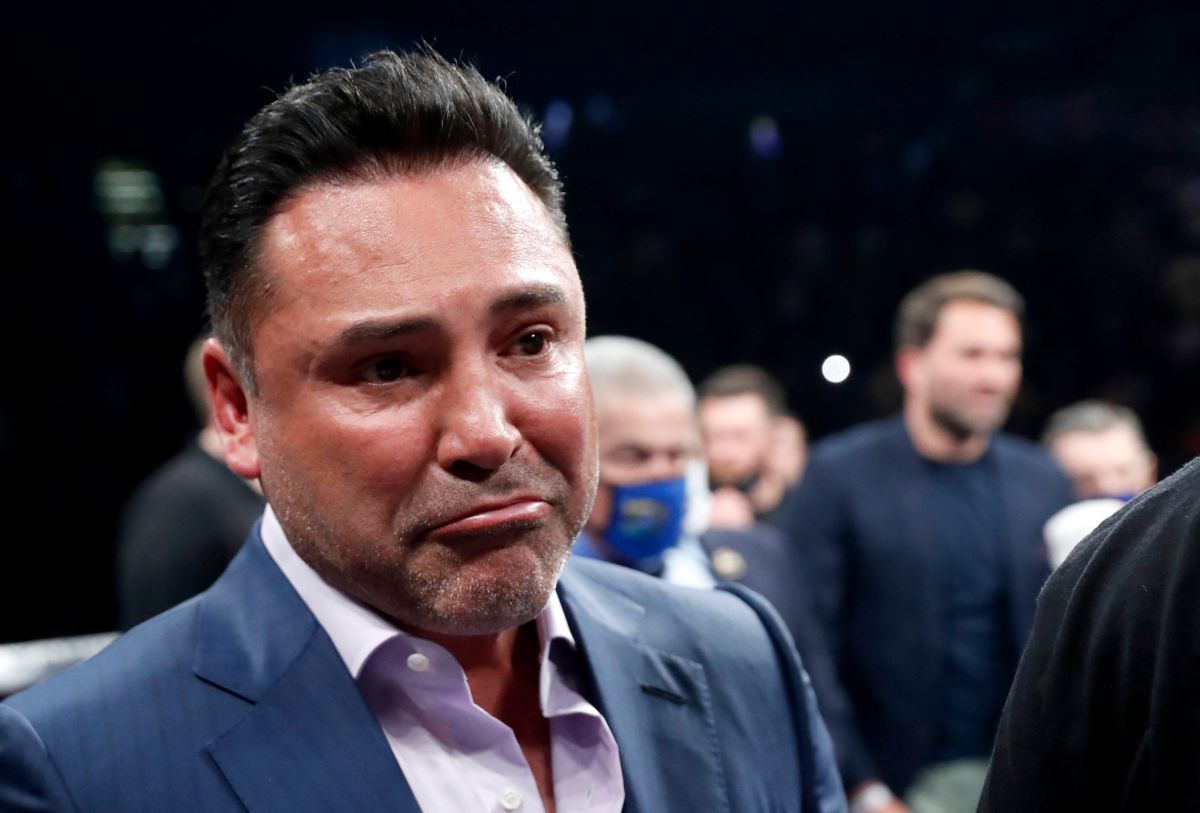 Óscar de la Hoya was part of a golden age in boxing. The Mexican-American fighter had a large number of people who supported and idolized him. This generated multiple earnings during his professional career, but the “Golden Boy” continued in the business world after his retirement. Like Floyd Mayweather and Canelo Alvarez, De La Hoya is a money machine.

The “Golden Boy” seems to have been destined for success from the start. ORA gold medal at the 1992 Barcelona Olympics marked the beginning of his legend. De la Hoya was active for 13 years and had memorable fights that generated big money.

According to information compiled by the Izquierdazo, Óscar de la Hoya was among the 20 richest athletes in history, for the year 2016. Reports indicate that his estate is valued at about $510 million dollars, with income generated by boxing.

By 2002, the former Mexican-American boxer would found “Golden Boy Promotions”, a boxer and event representation company. It is estimated that the company generates more than $500,000 dollars per fight.

the fight between “Money” and “Golden Boy” generated a lot of attraction among boxing fans. This was also reflected in De la Hoya’s accounts. Facing Mayweather, the Mexican-American pocketed more than $52 million dollars and the event managed to sell just over $2.5 million PPV.

“Golden Boy” and the MLS

Another of his future views is in soccer, a growing sport in the United States. Óscar de la Hoya is one of the investors of the Houston Dynamo club. The Major League Soccer team is valued at about $215 million dollars. Of this great franchise, the former boxer owns a large part.

You may also like:
Óscar de la Hoya and his spicy message for Canelo Álvarez after his defeat with Dmitry Bivol
· A date with Floyd Mayweather Jr. for a small price, how much does it cost to have a private videoconference with “Money”?
· Jermall Charlo surrenders at the feet of the Mexican Pitbull Cruz: the curious words of admiration from the American boxer and a brotherly hug