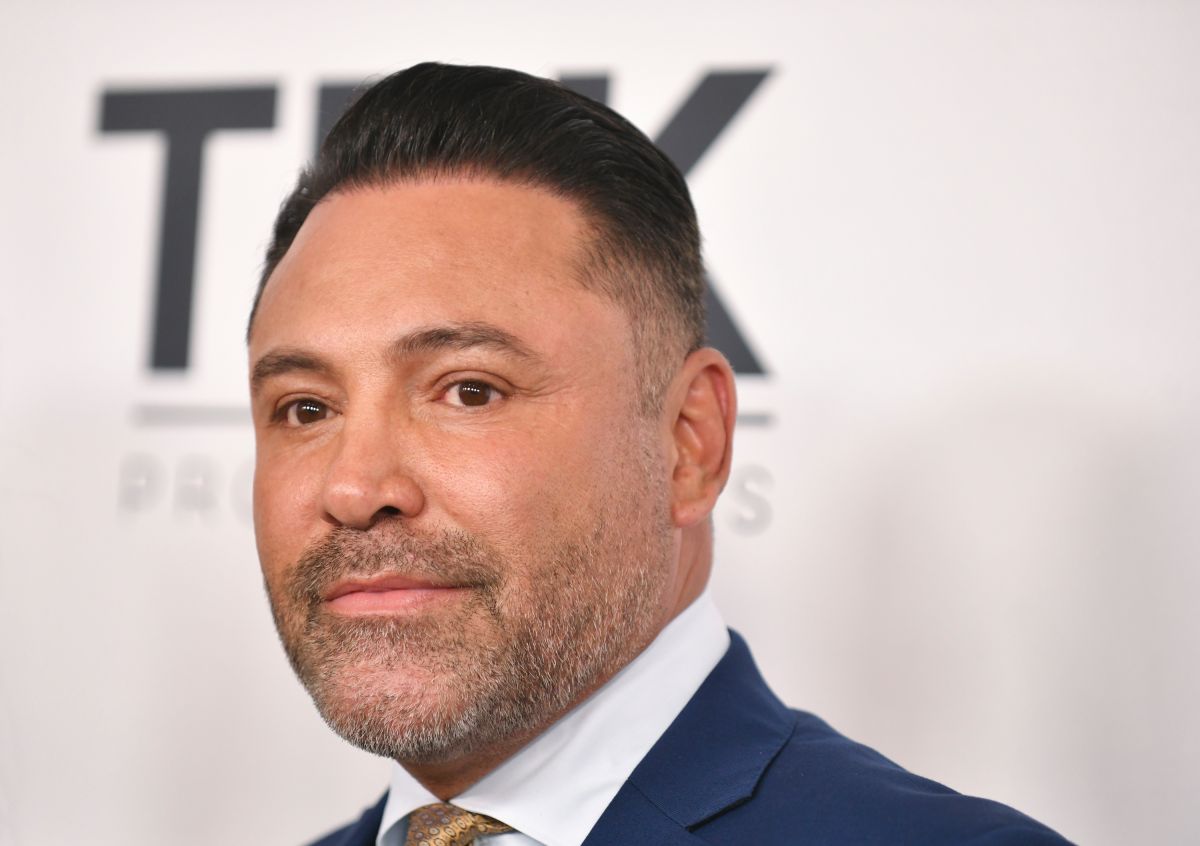 Former Mexican boxer Oscar de la Hoya is waiting to enjoy a mansion in Henderson, Nevada, for which he has invested $14.6 million.

The property is currently under construction, and the company in charge is Blue Heron, which includes this mansion in its Equinox collection.

According to ‘Dirt.com,’ the mansion will span 10,460 square feet spread over one floor with five bedrooms, five bathrooms, a foyer, a living room, a dining room, a kitchen, a wine room, a bar, a laundry room, and other luxuries.

It is said that the mansion will serve as an entertainment residence for the 49-year-old Mexican and his family.

There has also been talking of glass walls and an impressive water fountain at the property’s entrance, which will undoubtedly make this mansion, located just outside Las Vegas, quite enviable.

‘Dirt.com’ also learned that all of the mansion’s rooms will feature private bathrooms, with the master bedroom being the most appealing due to its whirlpool tub and outdoor shower.

All these construction details are in addition to the privileged location that will allow several spaces of the property to have a great view of the mountains of the area and the Las Vegas Strip.

In addition to the main house, there will be a garage with a capacity for eight vehicles.

Outside the property, there will be green areas, a swimming pool, a spa area, a terrace, an outdoor kitchen, and other amenities ideal for enjoying with friends or family.

It remains to wait more time for the construction to be completed and for photos of the result to be released.

De la Hoya also owns a mansion in Los Angeles, California, which he bought in 2007 for $11.5 million from Gale Anna Hurd and Jonathan Hensleigh.