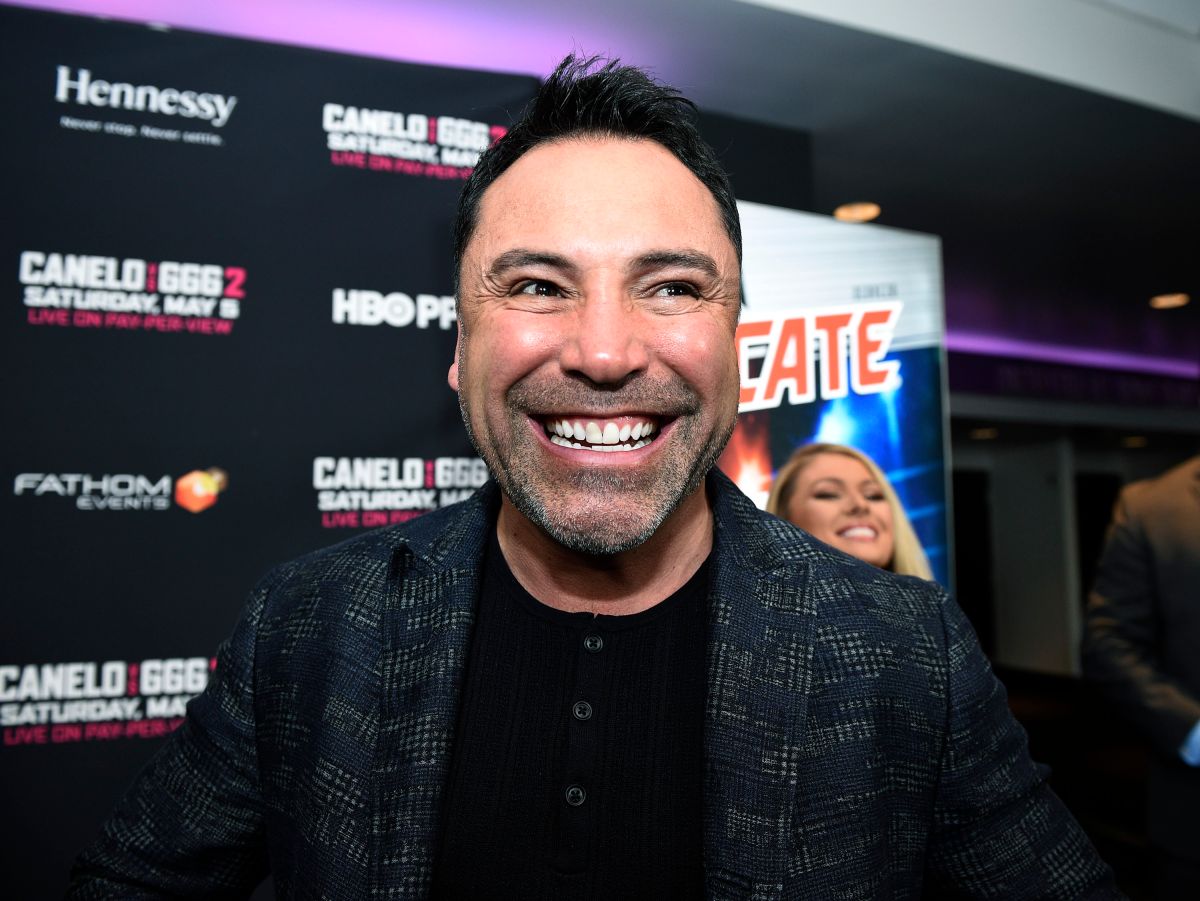 The girlfriend of Oscar de la hoya, Holly sonders, has greatly surprised the boxing legend after getting a tattoo of him on much of his back.

De la Hoya is undoubtedly one of the best boxers in the world, and throughout his career he has received innumerable gifts and details, pero none like this, and in an interview for TMZ He confessed that it is the best they have given him.

“It actually surpasses everything they have given me, Who can beat this? They gave me everything you can imagine. And a tattoo, a beautiful portrait of me looking up at my mother at the ’94 Olympics. They were simply incredible, the “Golden Boy” assured.

The tattoo It was a beautiful gesture of love that Sonders wanted to give De La Hoya, and that according to her, took almost three hours to complete. He already had three other tattoos, and the fourth was dedicated to the promoter.

And last but not least, the tattoo, which recall the time when De La Hoya won Olympic gold, was made by Óscar’s brother-in-law, the artist Esteban Camacho.

The couple has only recently started the relationship, since they met a few months ago at an event where Sonders was working, and it was there that love was born.