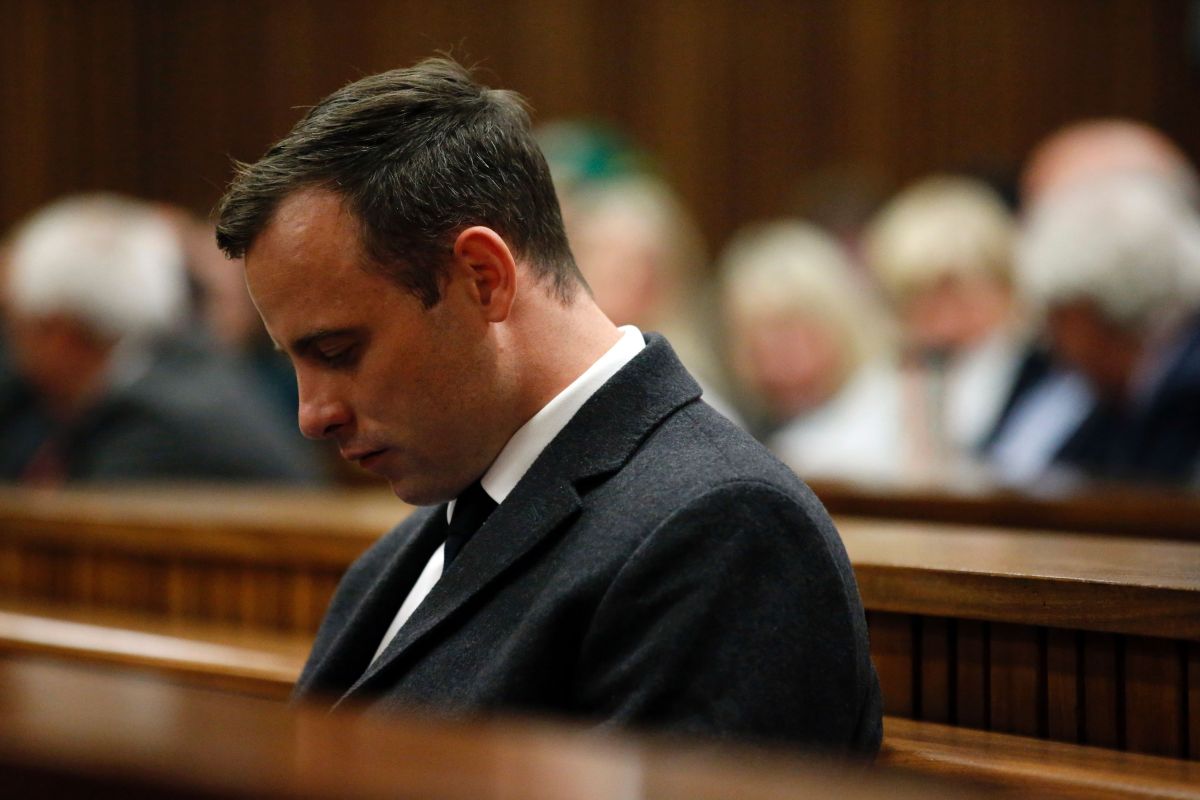 Oscar Pistorius He was born on November 22, 1986 without a fibula (a bone between the calf and the ankle) in either of his legs. When he was 11 months old, the Johannesburg native’s legs were amputated below the knee.

growing up, used prosthetic legs and participated in numerous sports. After injuring his knee playing rugby in high school, he began running track as a form of rehabilitation.

In 2004, Pistorius competed in the Summer Paralympics in Athens, Greece, where he won a gold medal in the 200 meters, with a record time of 21.97 seconds. He also won bronze in the 100 meters.

Pistorius soon began competing in meets against able-bodied athletes. However, in January 2008, the International Association of Athletics Federations (IAFF), the governing body for athletics, barred him from participating in competitions for able-bodied athletes because he believed Pistorius’ shovels, known as “Flex-Foot Cheetahs,” gave him an unfair advantage.

The IAFF, which had conducted scientific tests on Pistorius, claimed that his blades allowed him to use less energy than able-bodied athletes to cover the same distance and therefore run faster. Pistorius appealed the IAFF ruling.

Later that year, at the Paralympics in Beijing, China, Pistorius won gold in the 100, 200 and 400 meter events, and set a world record of 47.49 seconds in the 400 meter. During the following years, he continued to compete against able-bodied athletes.

The following month, Pistorius was selected to compete for his homeland in the 400m individual and 4x400m relay at the London Olympics.

The athlete began his historic appearance at the Olympics on August 4, 2012, by taking second place in his preliminary heat of five men in the 400 meters, with a time of 45.44 seconds. In the semi-finals the following day, Pistorius finished in last place, with a time of 46.54 seconds, failing to advance to the final.

On August 9 he was due to run the third stage of the 4×400 relay, but his teammate collided with a Kenyan runner before he could pass the baton to Pistorius, and the South Africans did not finish the race.

After filing a protest, South Africa was allowed to compete in the final the following day; the team, anchored by Pistorius, finished in eighth place. At the London Paralympics in September, he won gold medals with record times in the 400 meters and the 4×100 relay.

Then on February 14, 2013, Pistorius was arrested for the murder of his girlfriend, Reeva Steenkamp, ​​29, who she admitted to fatally shooting at her home in Pretoria, South Africa, earlier that day.

The defendant claimed that he mistook Steenkamp, ​​a model and law graduate, for an intruder.

He was accused of premeditated murder, to which he pleaded not guilty when his case went to trial in March 2014, amid intense media coverage. that September, Pistorius was found guilty of manslaughter, the equivalent of involuntary manslaughter, but acquitted of the more serious charge of murder..

In October 2014, the 27-year-old former Olympian was sentenced to five years in prison; the sentence was later extended.