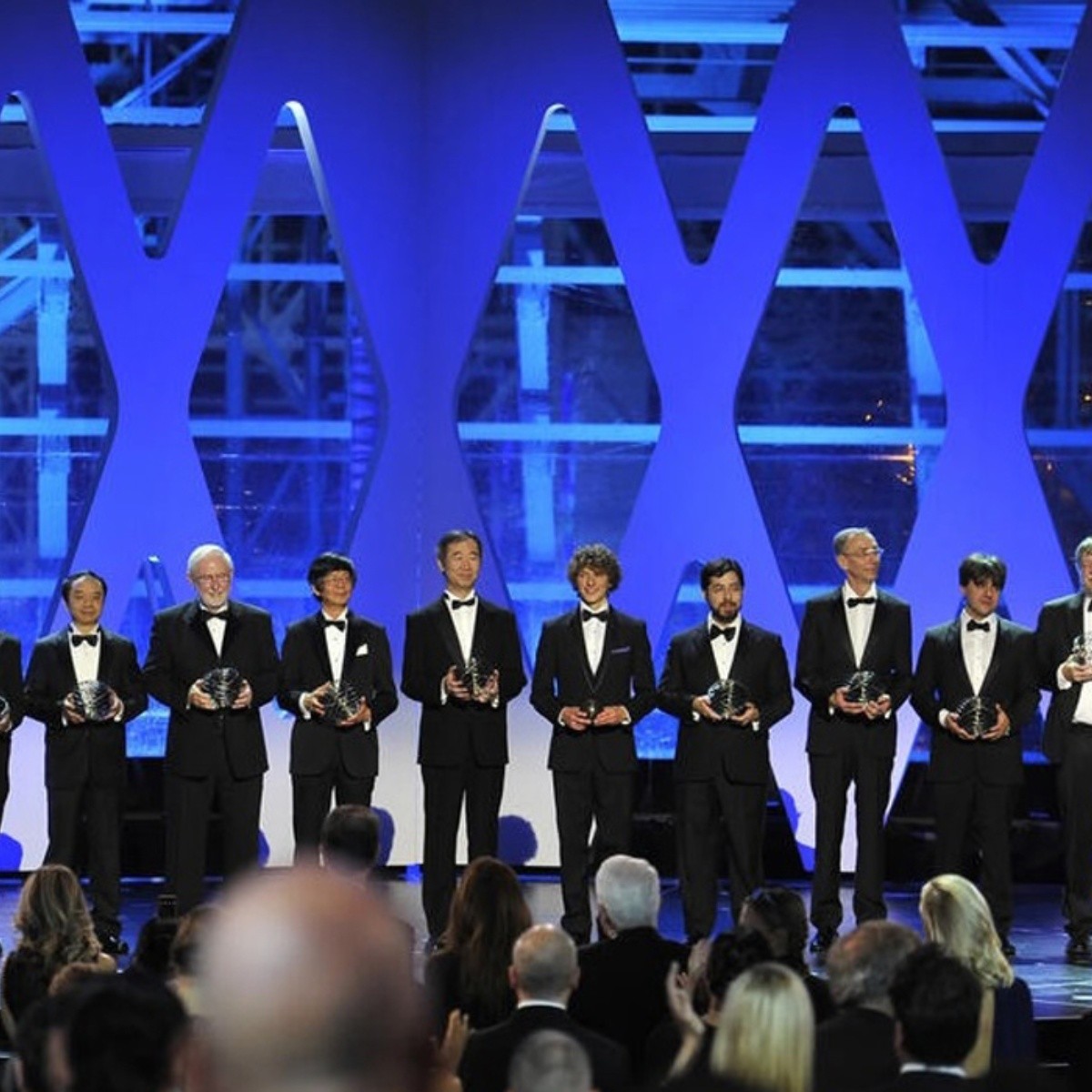 iWinning researchers of the 2023 edition of the Breakthrough Prizeknown as the Oscar of science, announced this Thursday, will share a total of more than $15 millionthe largest endowment for a scientific prize, ahead of the Nobel.

This US award was launched by Silicon Valley entrepreneurs in the early 2010s to reward breakthroughs (“breakthroughs”) in key research.

For this 2023 they delivered three prizes in the life sciences category, one in fundamental physics and one in mathematics. Each prize consists of three million dollars (compared to less than one million for a Nobel).

“Today’s laureates embody the incredible power of basic science, both to reveal profound truths about the Universe and to improve our lives,” entrepreneur Yuri Milner, an early investor in this award, said in a press release. summoned by figures such as Mark Zuckerberg, founder of Facebook and current director of Meta.

Among the winners are the French Emmanuel Mignot, a professor at Stanford University (United States), and the Japanese Masashi Yanagisawa.

Both share an award in the category life sciences for discovering the cause of narcolepsy, a disease that leads sufferers to suddenly fall asleep in the middle of the day. Thanks to their discovery, promising drugs are now being developed.

Another prize in life sciences went to Demis Hassabis and John Jumper, founder and researcher respectively of DeepMind, a Google subsidiary specializing in artificial intelligence.

The two British scientists developed a “deep learning” system that can predict the structure of millions of proteins, an advance that should allow a better understanding of cellular processes.

The third award in that category went to Clifford Brangwynne and Anthony Hyman, for discovering a new mechanism of cell organization.

Daniel Spielman, a professor at Yale University in the United States, also received the prize for mathematics.

In addition to the top prizes, six prizes worth $100,000 each were awarded to 11 young scientists who “have made a substantial impact in their field,” according to the statement.