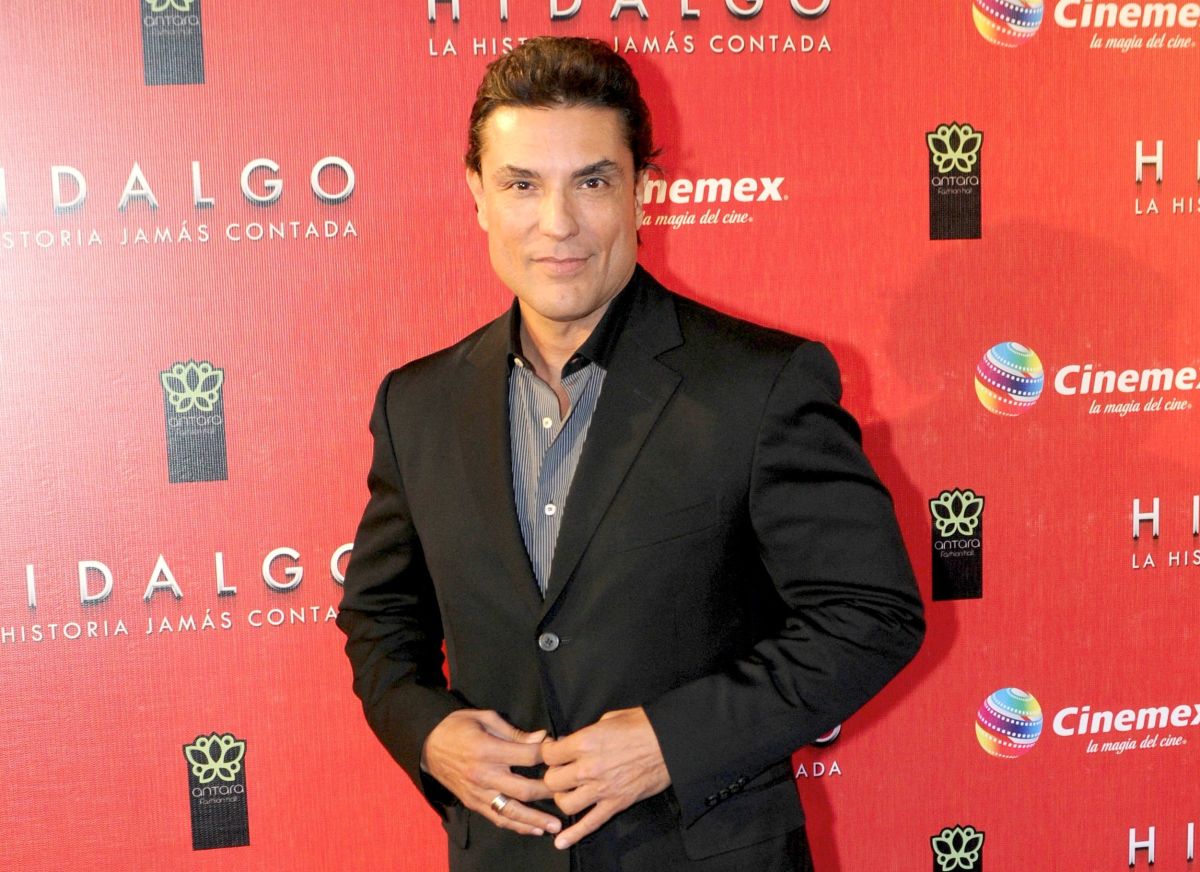 Osvaldo Ríos, former participant of ‘La Casa de los Famosos’ announced the end of the relationship he had with Lucieanne Rodríguez for 4 years. The actor made the information situation public through an Instagram Live posted on his account, which he accompanied with a text.

In the post, the actor details that he would have liked things not to end that way and also stressed that he will go to live in the city of Miami after finishing his commitments with ‘La Casa de Los Famosos.’ He also announced that he will resume his career as an actor and producer starting in 2023, hand in hand with Telemundo.

“I do this LIVE to announce that Lucieanne Rodríguez (Lu) and I have ended our romantic relationship of (4) years definitively and FOREVER. I will ALWAYS wish her the BEST in her new “personal and professional” life. I want to make all this VERY CLEAR so that you know that she has every right to date whoever she wants and do what she wants and decides to do with her life. I would not have wanted things to end like this, but that’s life, and you have to accept it as it is,” he said about the end of his relationship and his ex-partner.

Regarding his professional career, the actor indicated: “I will be in Mexico working on “LA CASA DE LOS FAMOSOS 2” until August 8, and from there I will go live in Miami where I will resume my artistic career as an Actor and Executive Producer with a great company such as @telemundo NBC Universal/Telemundo starting next January 2023 if God allows it. THANK YOU very much for all your unconditional support during all these years and may God bless you ALWAYS!