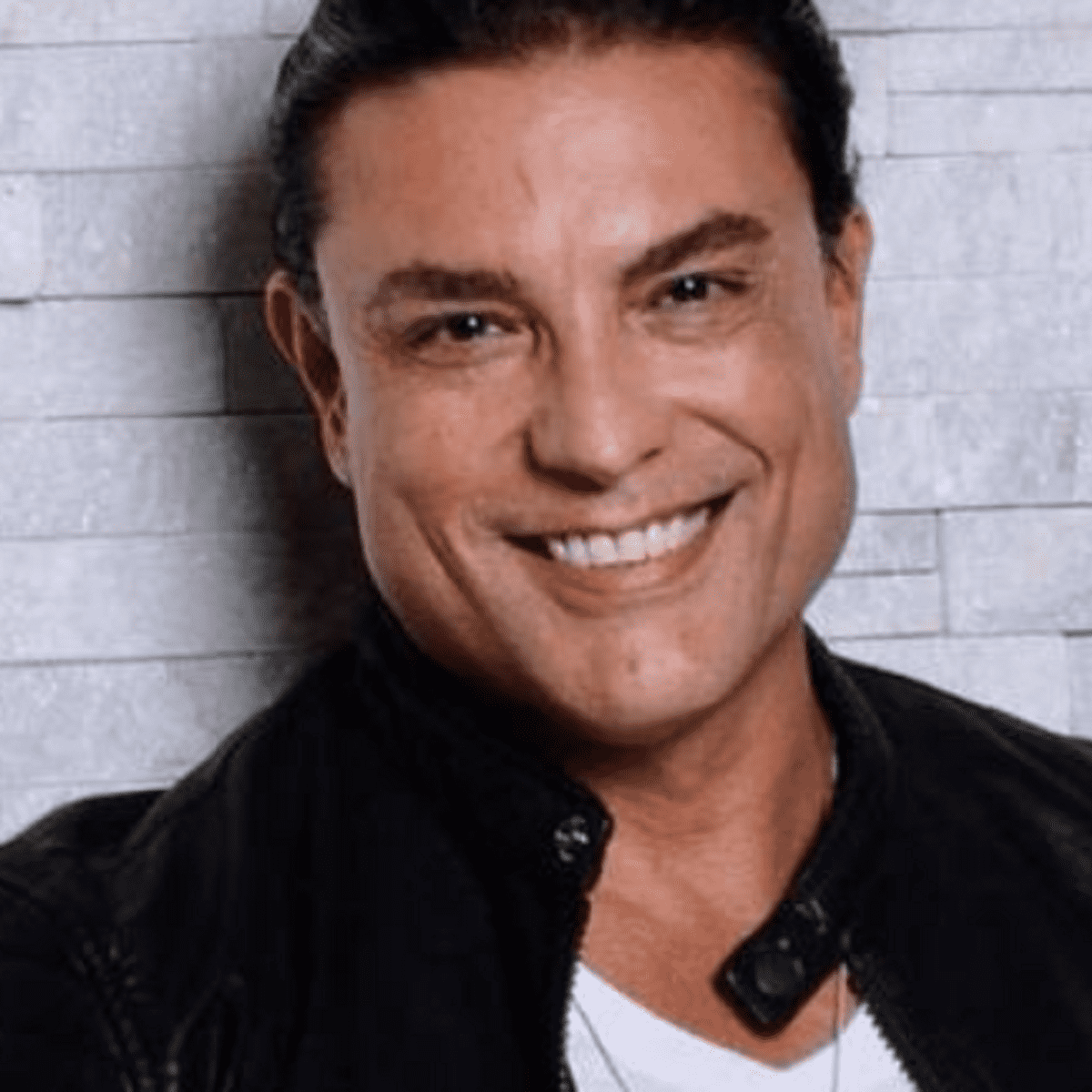 Mexico. The actor Osvaldo Ríos and Shakira had an affair in their youth, They have both shared it in several interviews some time ago, and although she is the least willing to share it, he does so whenever he can.

In recent statements on the reality show La casa de los celebrities, Osvaldo Ríos has stated that he would have been the first man in Shakira’s sentimental life, and their relationship would mark them both forever.

Osvaldo Ríos and Shakira had this romance when she was just beginning her musical career and now he remembers how he lived with the famous singer of songs like Eyes like this relationship.

Ríos was 36 years old when he was in a relationship with Shakira, who at that time was 20 years old: “There it was formal, from dad, mom, look at the house, accompanied by brother Tonino, who we are still friends with. plans to get married and everything, we had seen the house, ”says the soap opera heartthrob.

The difference between their ages was one of the main reasons why the relationship between Shakira and Osvaldo ended, he also refers to it in the same reality show: “She was just starting out with Pies descalzos and she had a whole world to live, when you love someone it is better to set him free and it is the best proof of love that you can give him”.

In the talk that Toni Costa had with Osvaldo regarding Shakira, Niurka Marcos intervenes and points out that if their relationship ended between them it would have been because he “was a hummingbird”:

Osvaldo Ríos assured that his romance with Shakira lasted a year and that he was with her before Antonio de la Rú: “I was the first… With her I was very loyal and faithful, but at that time I was neither loyal nor faithful. “

But Osvaldo also acknowledges that having “walked” with several women brought serious personal problems to his life: “Being with one and the other distracts you, blurs your focus, nobody takes what I danced from, but either you calm down or life It takes its toll too.”

Read more: Like two drops of water! Thalía and Laura Zapata surprise in PHOTOS for their great physical resemblance

Osvaldo Ríos is a Puerto Rican actor and singer, known for his roles in telenovelas such as Kassandra, La viuda de Blanco and Hug me very strong, among others, the latter recorded for Televisa and in which he participated with Victoria Ruffo in the year 2000.