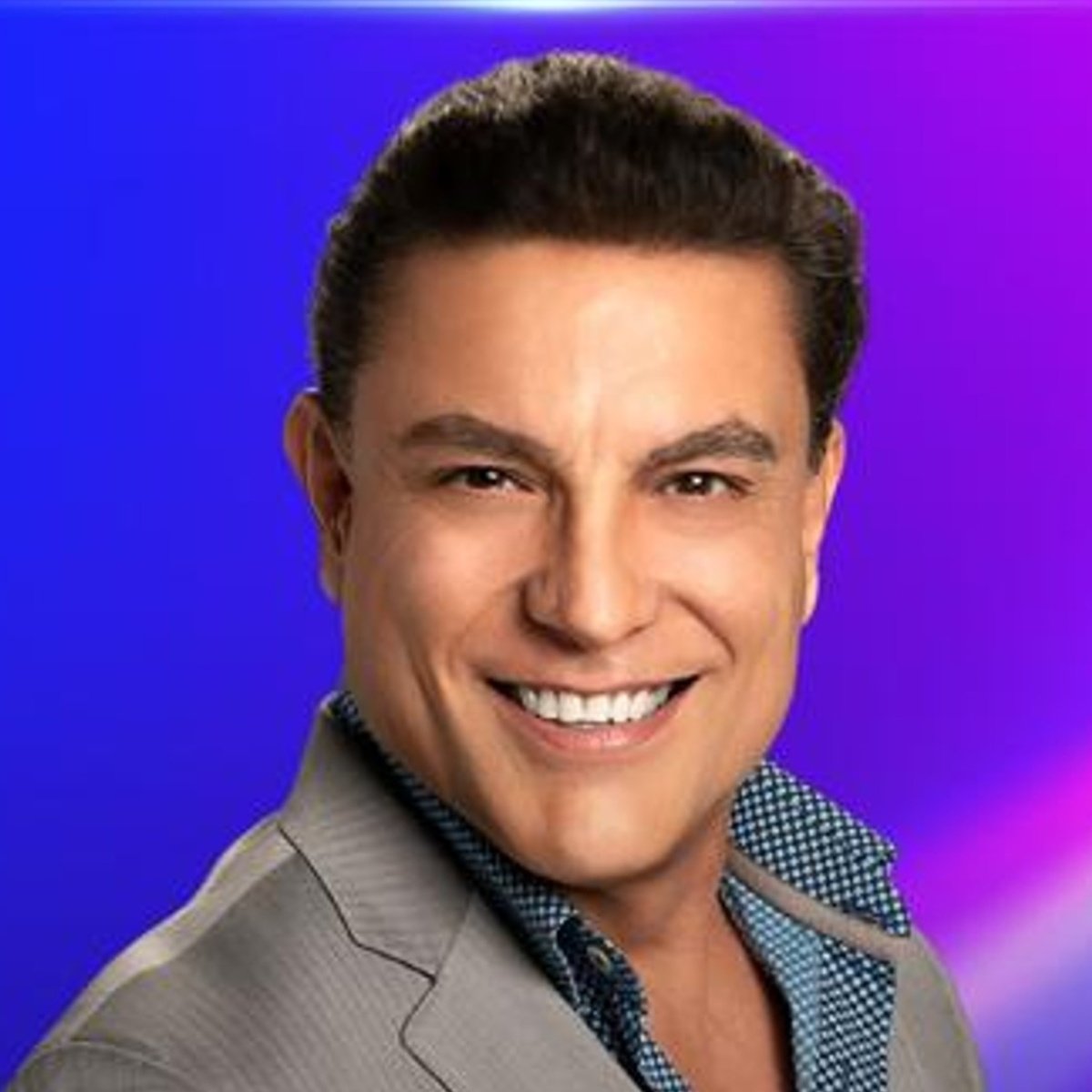 After a controversial week, the actor Osvaldo Rios was the one to leave La Casa de Los Famosos 2. With 53 percent of the votes, the public decided that he should be removed from the reality show.

On American Post News, we have previously let you know that the actor had a series of confrontations and heated discussions during his last week, something that cost him his stay in the competition.

Let’s remember that even his son talked about it and asked the actor’s fans for support to prevent his elimination. However, this did not happen.

They accuse fraud in The House of Famous 2

The reactions of the fans of the show did not wait. During the transmission, a graph that indicates the percentages of the votes generated great controversy, since it marked a tie with 60 percent between two participants.

Before that moment, the fans point out that the production quickly removed the image, however, some netizens managed to capture it.

“Fraud. The graphics said that there was a tie with 60% and they quickly removed the image. Disgusting program!”, “Total fraud, they left a character who is dedicated to insulting women”.

It may interest you: Niurka is eliminated from La Casa de Los Famosos 2

With 53 percent of the votes, the actor Osvaldo Ríos became the seventh eliminated from the reality show La Casa de Los Famosos 2, which generated great controversy among the participants.

In various social networks and before starting the program, they agreed to vote for Osvaldo Ríos, so that he would leave the competition, a plan that worked.

The actor Osvaldo Rios was very surprised at the public’s decision, while Salvador Zerboni, the last to enter the house, jumped with excitement because he managed to save himself.