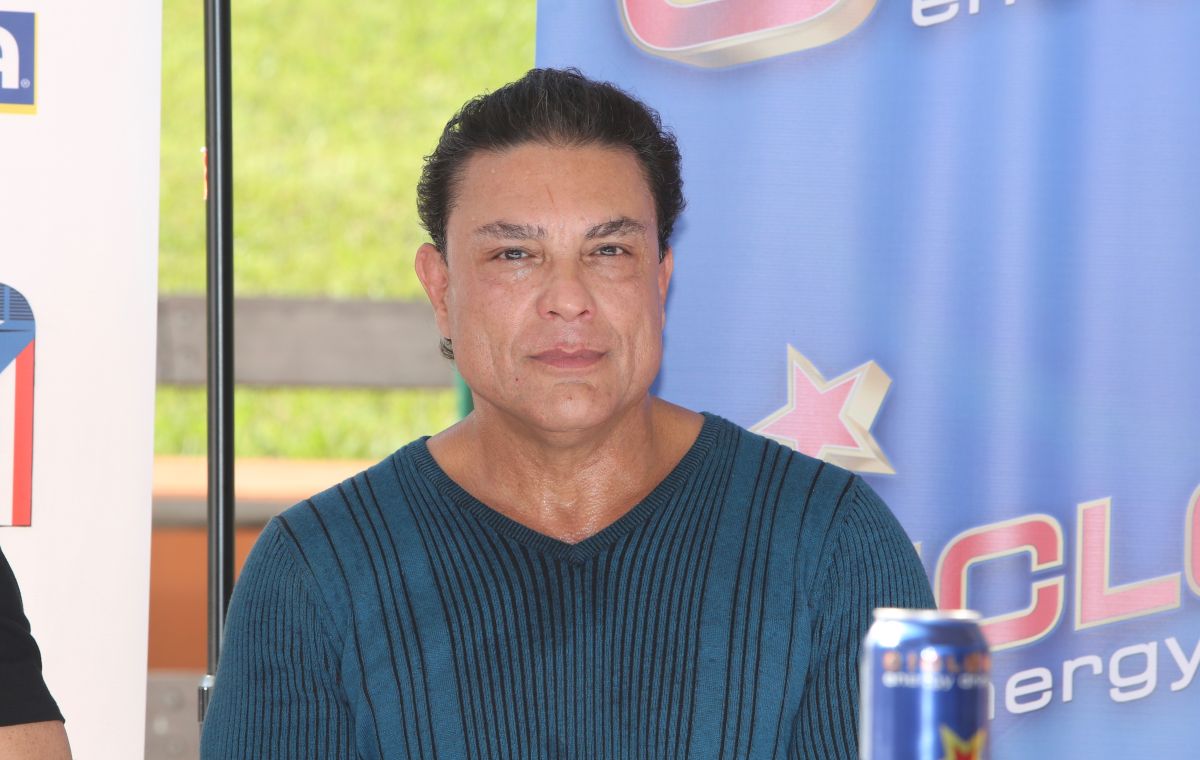 The followers of ‘La Casa de los Famosos’ do not forgive Osvaldo Ríos. The actor became the number one target of the public after the day the past nominees for elimination were announced give Salvador Zerboni a kiss on the mouth, an act of physical contact that was made without consent.

In this week’s nomination, Ríos was sentenced for elimination along with Salvador Zerboni, Ivonne Montero and Rafael Nieves. After knowing the names of those who could leave the house this week, Ríos starred in another moment that generated hundreds of comments on social networks: The actor begged Nacho Casano, current leader of ‘La Casa de los Famosos’, to save him from elimination.

This situation caused Nacho Casano lost the chance to save any of the nominees.

Comments from viewers continue to arrive on social networks saying that Osvaldo Ríos is the participant who should leave the Telemundo reality show. His name is the one that is repeated the most in the comments: the public did not forgive Zerboni for the kiss or beg Casano.

This new elimination is experienced with intensity after in the past the public decided that the eliminated contestant was Niurka Marcos. “I am very proud. I am very proud, it does not matter that the public preferred me to be out because I left the most honest part of me, the most transparent part of me, the mother in me”, Niurka Marcos said after leaving ‘The House of the Famous’.

Keep reading: The public wants Osvaldo Ríos out of ‘The House of the Famous’

Osvaldo begs Nacho to save him after being nominated: “Is this allowed?”, say the fans