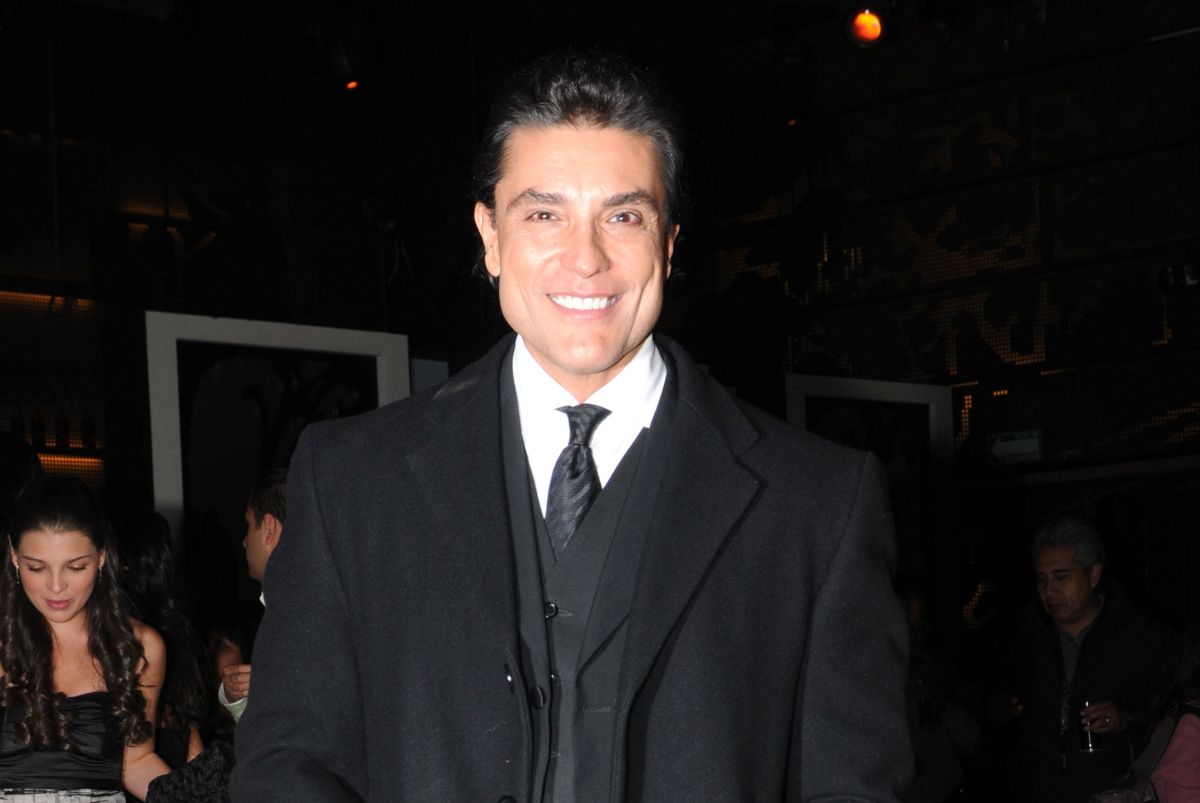 Actress Daniella Navarro and television presenter Yolanda Andrade this Sunday They had a strong confrontation at the gala of ‘The House of the Famous 2’. The situation became much worse when the Mexican showed her discontent by saying that she does not believe that her relationship with Nacho Casano will last.

Later, Omar Chaparro had to intervene, because both began to shout at each other to the point that it was not clearly understood what they were saying, and to prevent the circumstance from getting worse, he saw that it was best to stand in the middle of the two .

The actor Osvaldo Ríos held a meeting with the press on Monday and spoke about what happened last Sunday, making it clear that he supported Andrade’s behavior but not Navarro’s. For this reason, he explained that when people are raised with values, they can be noticed.

“It seemed a little out of place, but that’s how it is, that’s life itself. I feel that education is carried from the blood, from the soul and the heart and when it is evident that it does not have, these things happen. I do not say it for my partner Yolanda, I say it for my other partner Daniella Navarro, ”she said.

Ríos and the actress clearly did not have a very good friendship relationship while they came to share in ‘LCDLF2’, which is why he would have said that she did not represent Venezuelans because of her behavior.

“Daniella Navarro saying behind my back that I do not represent Puerto Rico, sorry, but she is the one who does not represent my dear Venezuela, because she is rude, gossipy and hypocritical. He had to say it and it was said, ”said the Puerto Rican.

The Venezuelan, upon leaving the reality show, found out about the statements he had offered about her, a fact that bothered her because he was involved in a scandal that landed him in prison for hitting a womanie domestic violence.