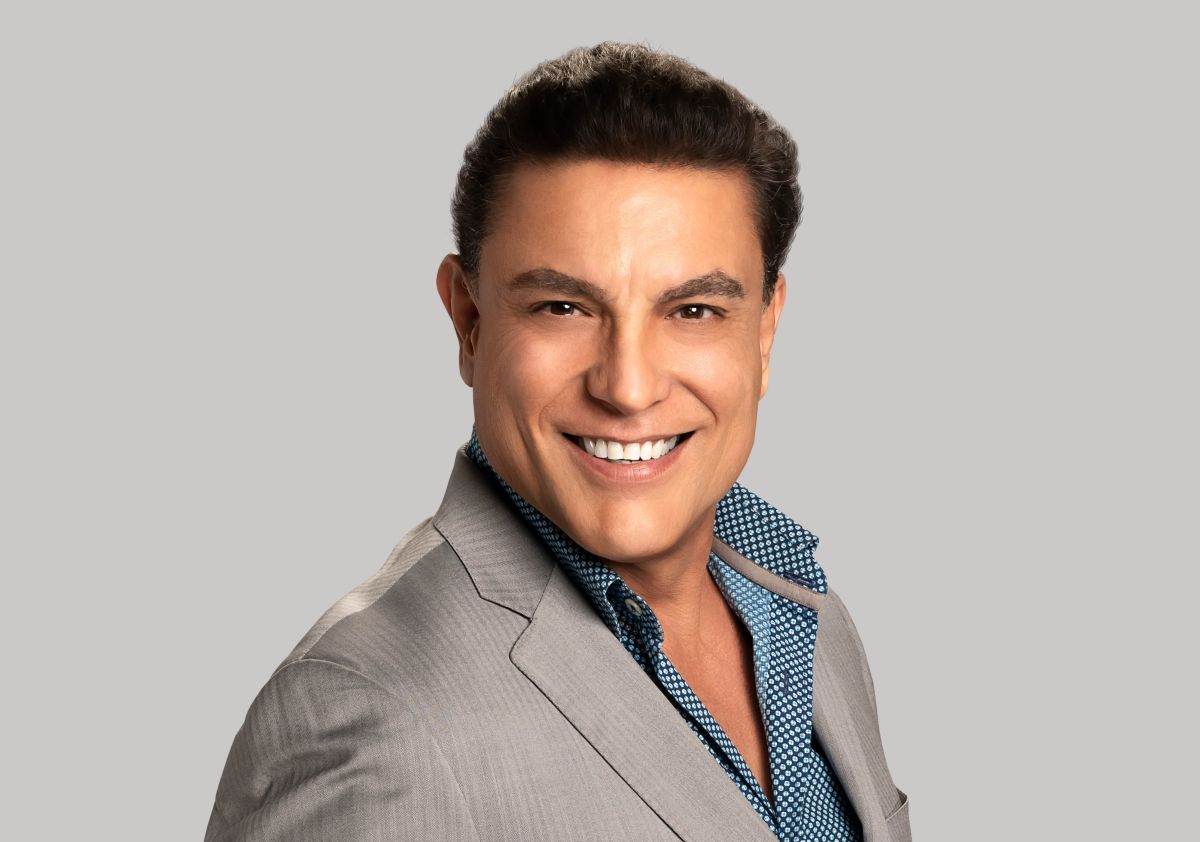 Osvaldo Ríos does not know it, but the public of La Casa de los Famosos is divided. Many support it, yes, but there are also many others who feel disappointed. Words like “manipulator” and “abusive”, among several others, sound in his name, both on Telemundo’s Instagram and in the Twitch chat for 24/7. On Twitter they are also giving him everything.

The kiss that Osvaldo gave Salvador Zerboni, against his will, has made many consider this act as a clear “sexual harassment”, the same Mexican actor is crossing it out as the same, seeking support from his peers. Unfortunately the game of nominations and loyalties do not allow many to support Salvador.

In the case of Shakira’s ex, things get complicated in front of the public due to the offer made by Nacho Casano. The Argentine actor told him that he thought it was a good idea for him to go to the zoom, so that he had the “last dinner” of the nominees with Rafael and Salvador, because he intended to save Ivonne Montero in this way. Only in this way, according to Nacho, would Osvaldo have the opportunity to tell Zerboni what he wanted, both to clarify each pending point, and to remain silent for more than an hour, as Niurka Marcos knew how to do before being eliminated.

Osvaldo embarrassed Nacho by refusing. In addition to crying, he made him promise on behalf of his mom that she wouldn’t zoom in on him. Osvaldo’s argument falls into the fear he feels of confronting Salvador Zerboni and coming to blows, he said. Ríos argues this because upon his return to the house, Salvador exploded due to the kiss that Osvaldo Ríos gave him, a fact that the Mexican actor did not expect. Due to the above, the public wants Osvaldo not only to go to the zoom, but also to be eliminated from the game.

Nacho will put Osvaldo Ríos in a bind

After the conversation with Osvaldo Ríos, Nacho Casano was not very satisfied. On the contrary. he seemed to feel manipulated by the way Osvaldo approached the zoom issue. He also did not like that since he had the option of saving Ivonne Montero, he preferred to send her to the “last supper”. And that even when the possibility that she was eliminated because Zerboni could return to the house was considered, he did not seem to care about her fate.

Due to this and in conversation with Lewis and Juan Vidal, Nacho decided that he would put Osvaldo in a bind. He would make him see that Ivonne also asked for his salvation, thus committing him to remain as a gentleman, saving the one who saved him last week. Or letting himself be seen as a selfish looking only for the benefit of him.

Read more about The House of the Famous:
These are the four nominees for elimination in ‘The House of Famous’
Osvaldo begs Nacho to save him after being nominated: “Is this allowed?”, say the fans
Niurka presumes that many people saw her live while the ‘LCDLF’ gala was on, but she forgot an important detail