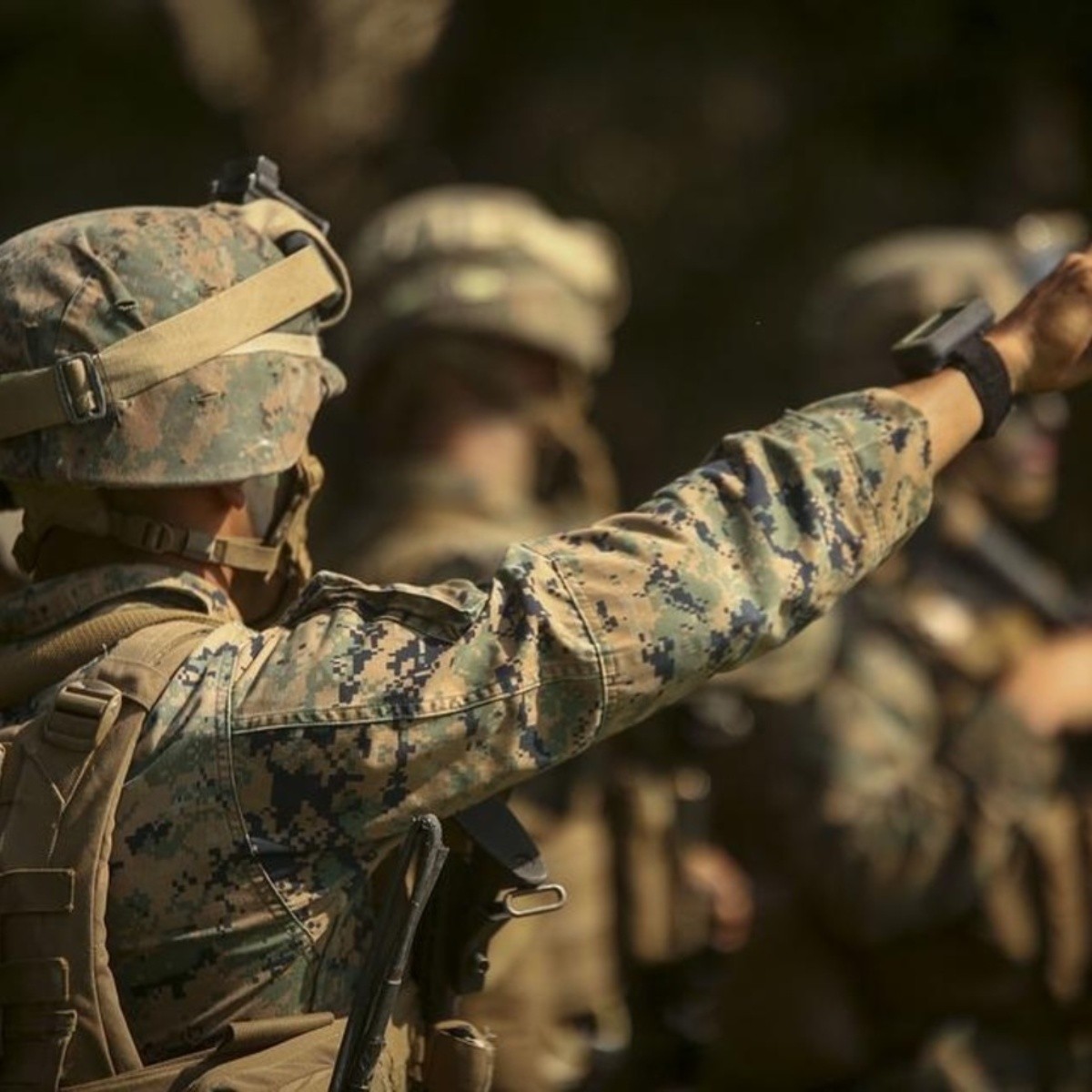 Cuba.- The mother of a young Cuban who attempted suicide denounced that the recruits of the Military service from the caribbean island are treated like “dogs”which is why his son would have made the threat of attempting on his own life.

Through a post posted on FacebookYulennys Martínez Pérez, mother of the young alexey sosas moralesannounced that his son has had to face an acute depression 12 days after being discharged from the Cuban military service.

Due to the fact that in recent weeks Alexey has made several attempts to commit suicide, he explained, at that time he is hospitalized in the Psychiatry of the Military Hospital of Camagüey.

“Our children are threatened and treated as if they were dogs. It is not fair that our children who are serving our society are treated in such a way,” are the words with which the desperate mother ends her publication.

In the post, Yulennys reveals that Sosas Morales is so ill that the young man does not want to speak, as a result of the inhumane treatment they receive in the Cuban government’s Military Service. Likewise, the woman emphasizes that the young man has “marks on his body”, especially these being on his neck.

Despite the state in which he finds himself, he pointed out, his superiors have threatened to hit him and even to prosecute him before the prosecution if he does not continue with his military duties, since they have stated that he does not present any problem.

“A gas bullet was emptied into the body and I took the matchbox away from him, the day after what happened I called the unit and reported what had happened and nobody paid me any attention. I met with Colonel Columbié, who told me that He was not in prison because he only had 12 days left to discharge him, but when I turned my back they took him to the Nicaraguan unit and the next day they imprisoned him in the prevention cells,” he pointed out about the absence warned by the military to your child’s purpose.

The mother revealed that, after that first attempt, Alexey again wanted commit suicidebut this time he tried to hang himself with a cordbut his plans were interrupted by the Cuban guards, who threatened to beat him up if he did it again.

“Do you think that some suicide attempts are bullshit of a person? How far would a person’s limit have to go to no longer find value in life?” Martínez Pérez questioned after noting that Colonel Columbié assured the prosecutor that the recruit had nothing and that they were “bullshit” by the young man.

Lastly, when indicating that the military informed him that Sosa Morales would be accused before the authorities for having attempted against his lifeYulennys urged the mothers of other young people who have also been victims of mistreatment within the Cuban Military Service to file a complaint.

“I will also accuse them because my son’s life is worth the same as theirs and he deserves to be treated that way. I’ve been trying to get him transferred to a work unit for two years and no one helps him, and they don’t listen to us either,” he said.