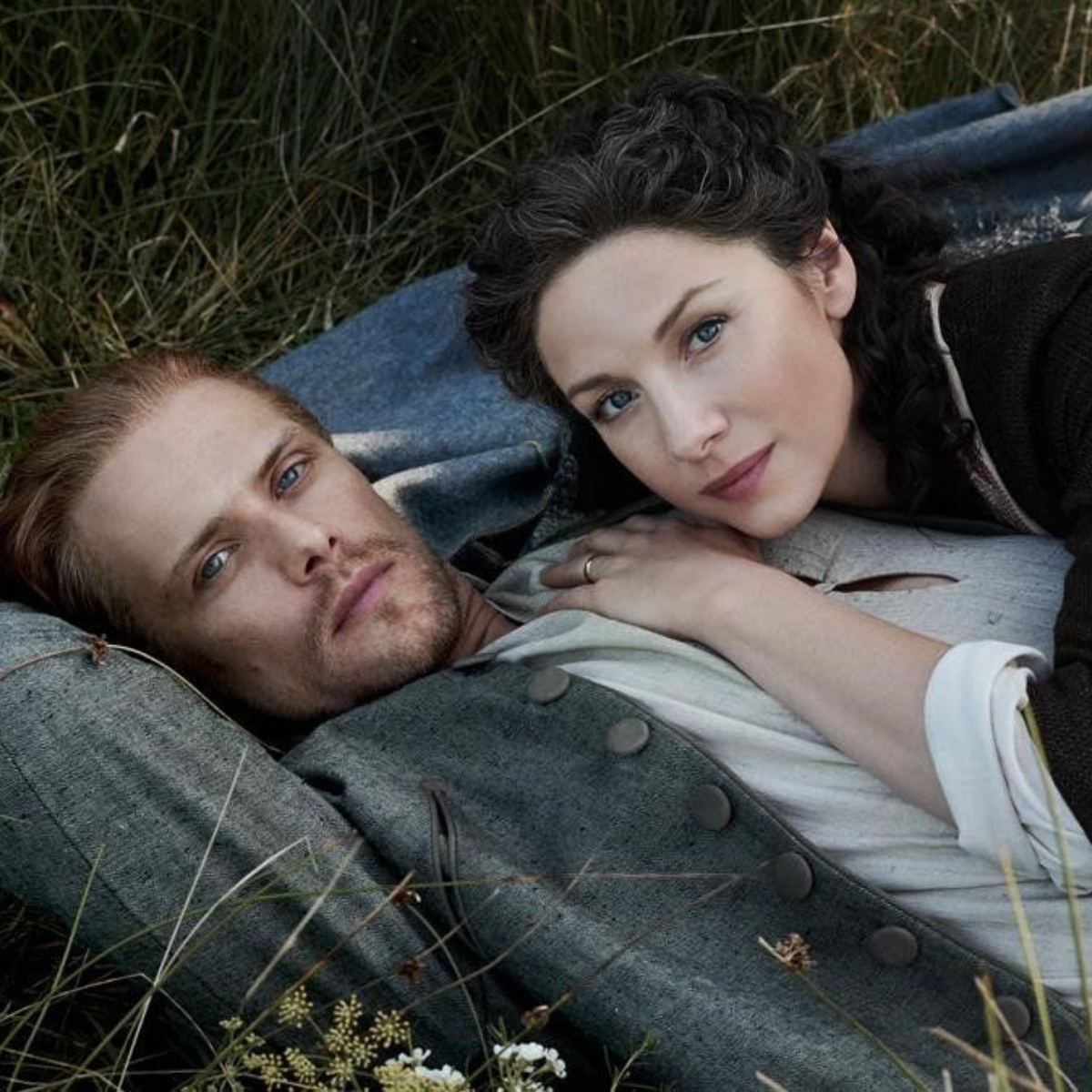 After a waiting time that was extended due to the global pandemic, the sixth season of the series Outlander will finally be released and in AmericanPost.News We share more details of the new chapters of the story based on Diana Gabaldon’s novels.

And it is that, the series will present eight new episodes that will continue the story of Claire Beauchamp, so it will be one of the best, as commented by the protagonist Caitriona Balfe and the writer of the story, which has left the viewers intrigued. fans for what they will see in the new episodes.

In 2021 we inform you that they confirmed a seventh season of the series. It was in March when they announced some details of the series. We remember that at the end of the fifth season, Claire suffered a devastating event, so the chapters will follow the aftermath of the attack on Jamie Fraser’s wife.

Where will the Outlander series premiere?

The series is an original program of the starz chain that it broadcast its content on Fox Premium, but it was modified when it was bought by Disney, but the series can only be seen if the user is subscribed to the American premium channel; will premiere on Sunday, March 6 at 9:00 p.m..

On the other hand, the project will reach Spain a day after the premiere in the United States so the monday march 7 users will be able to enjoy the new season on Movistar+, while Latin American fans through Star Plusalthough every Wednesday a new episode will be broadcast.

Jamie and Claire would be around 55 years old, so users will not have to make much effort to understand the continuation of the story. On the other hand, they comment that at the end of the sixth season, the characters will be approximately 60 years old.

The series is about Claire Beauchamp, a nurse married to Frank Randall. She is in charge of taking care of the soldiers during World War II, but her life changed from an unexpected moment when she travels to Scotland; Claire visits a circle of ancient stones that have a power.

Claire enters a trance to live a second life in another time, the protagonist travels back in time in the year 1734, but she will have to decide whether to stay in that time or return to her real life. The five seasons of outlander series are available on Netflix, although they have not yet revealed when the sixth season will arrive on the platform.