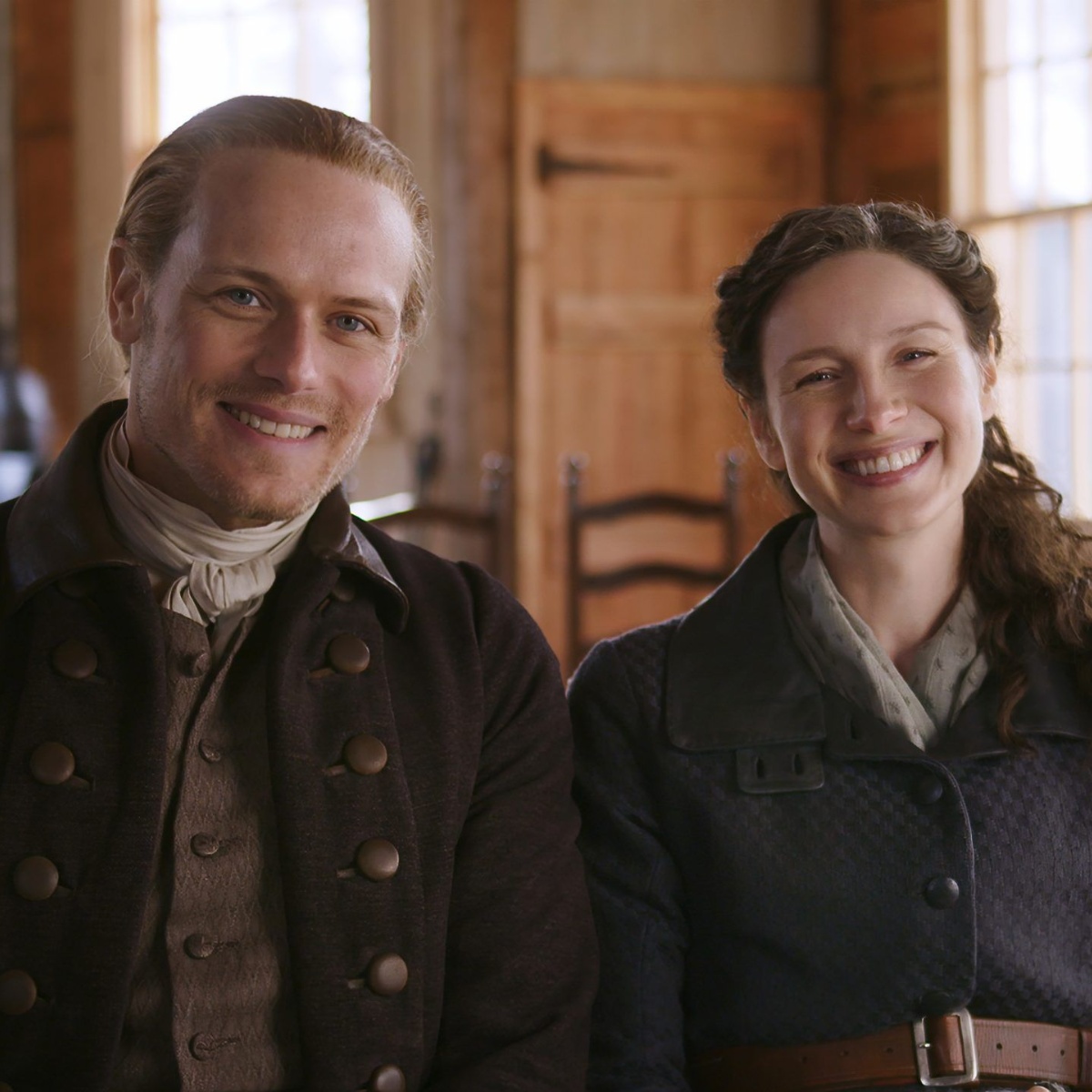 The production of the period series Outlander He has just confirmed that there will be a prequel to the series that so far has a total of six seasons and began airing in 2014.

This prequel will narrate how the love between the parents of the Freaser character arose and will also be available on the Starzplay platform, although they still need to confirm when it will be released.

Apparently this prequel will be called Outlander: Blood of my blood It will have as main actors Sam Heughan and Caitriona Balfe, who will be the father and mother of Freaser respectively. Likewise, the director of the streaming platform, Kathryn Busby, commented the following:

“We’re excited about peeling back the layers of this vibrant world to take our audience back to where it all began.”

The writer of the novels will be involved in this project

The producers of Outlander confirm that they are contemplating at all times the production of the writer of the famous saga for this prequel blood of my blood. Is about Diana Gabaldon who carries the title of consulting producer.

So, as in other series or movies based on a saga of literary novels, you will have the guidance of the original writer who will guarantee that you do not lose the essence of Outlander. By the way, this story is divided into seven books that have sold 50 million books. We will keep you updated on AmericanPost.News.

It may interest you: Outlander How to watch season 6 of the series?

How many episodes does Outlander season 6 have?

The last season of the famous series Outlander that has been broadcast to date was based on the book titled A breath of snow and ashes, however, it was a little shorter than expected since the pandemic affected the recordings so only It had five episodes.

Also, although they announced the prequel, they are also planning to produce the seventh season and it is already known which book it will be based on.