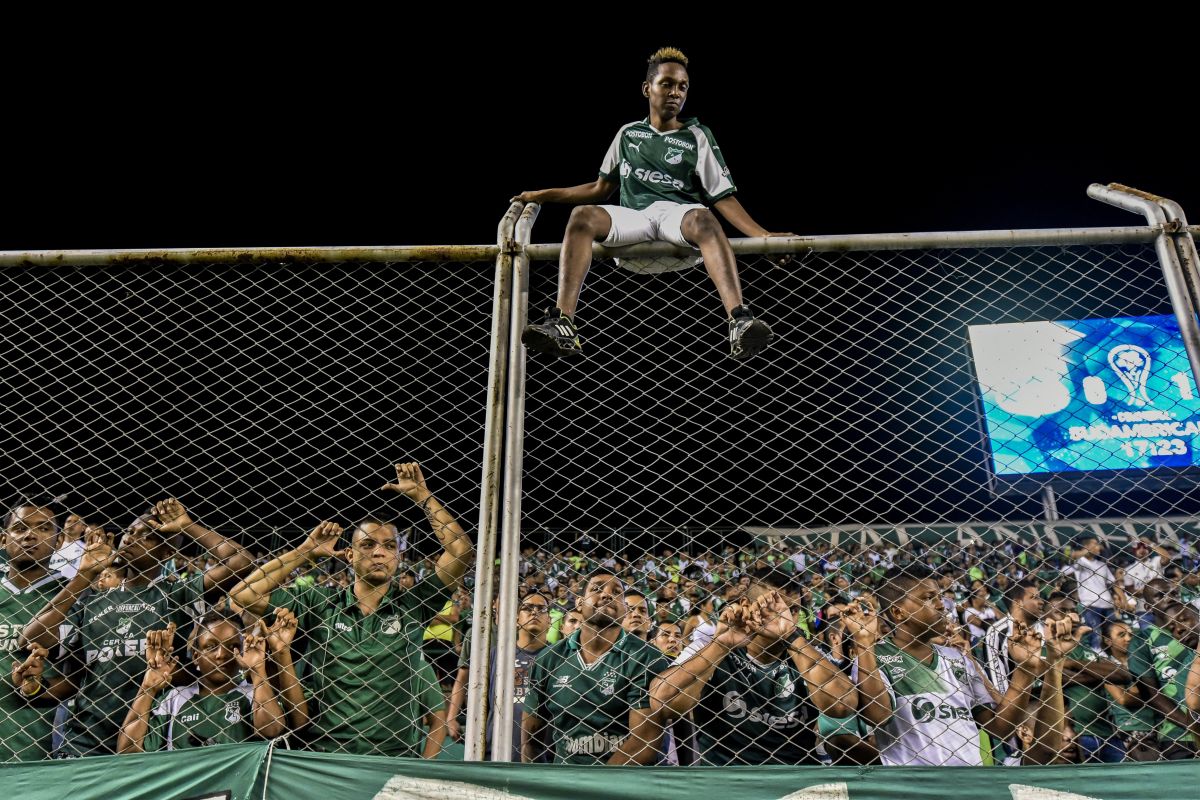 A quite reprehensible fact was registered this Wednesday in Colombia, after the fans of the Deportivo Cali invaded the field when his team lost 2-0 against Cortuluá.

the vandals They tried to attack the coach of Deportivo Cali, Mayer Candelo, and several soccer players in the midst of the negative streak that the club has suffered in the current season of the Colombian league.

Through social networks, the affected club reported that the match played at the 12 de Octubre stadium in the city of Tuluá had been stopped due to the “entering the public to the field”.

Among the victims of the attack is veteran attacker Teófilo Gutiérrez, who he received several pushes and was surrounded by fans Radicals on your team.

However, the most offended by the situation was Mayer Candelo, since most of the fans went against him, and he had to be escorted out by the police after the attacks he received.

Practically the entire Deportivo Cali squad had to run to take refuge from the aggressors, as did the referees.

The barbarism in football continues: 26 Deportivo Cali fans are charged in Argentina

Shocking video: Deportivo Cali fans kill one of America before the classic

Scandal: Chelsea fired one of its directors for sending spicy messages to a financial agent