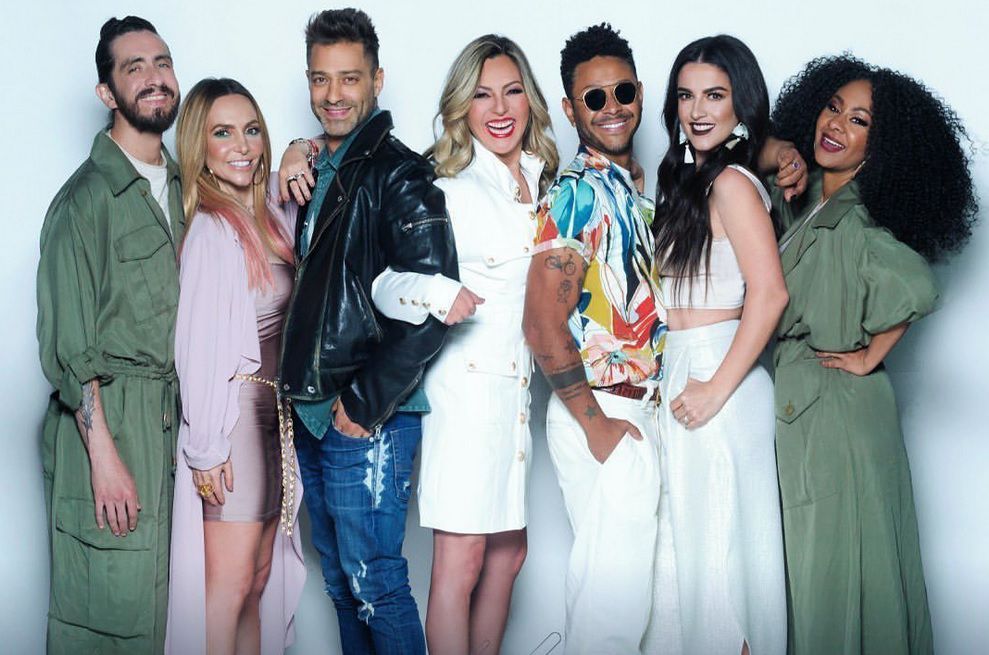 Discontent now adds to the problems facing OV7 of their fans, since several of them have joined in a common front to demand the return of their money after the announced tour for the 30 years of the pop band has been postponed on at least two occasions.

It was shortly before the COVID-19 pandemic began when OV7 members called a press conference to publicize the concert tour that would begin at the National Auditorium in Mexico City, scheduled on its first date for August 2020.

However, due to the health crisis at first, and then to the well-known differences between the members of the group, said tour has been postponed and at the moment has not been rescheduled, so a large group of admirers of Ari Borovoy, Lidia Ávila, Mariana Ochoa, Érika Zaba, Óscar Schwebel, M’Balia and Kalimba Marichal they are demanding a refund of the money for the tickets they paid almost two years ago. 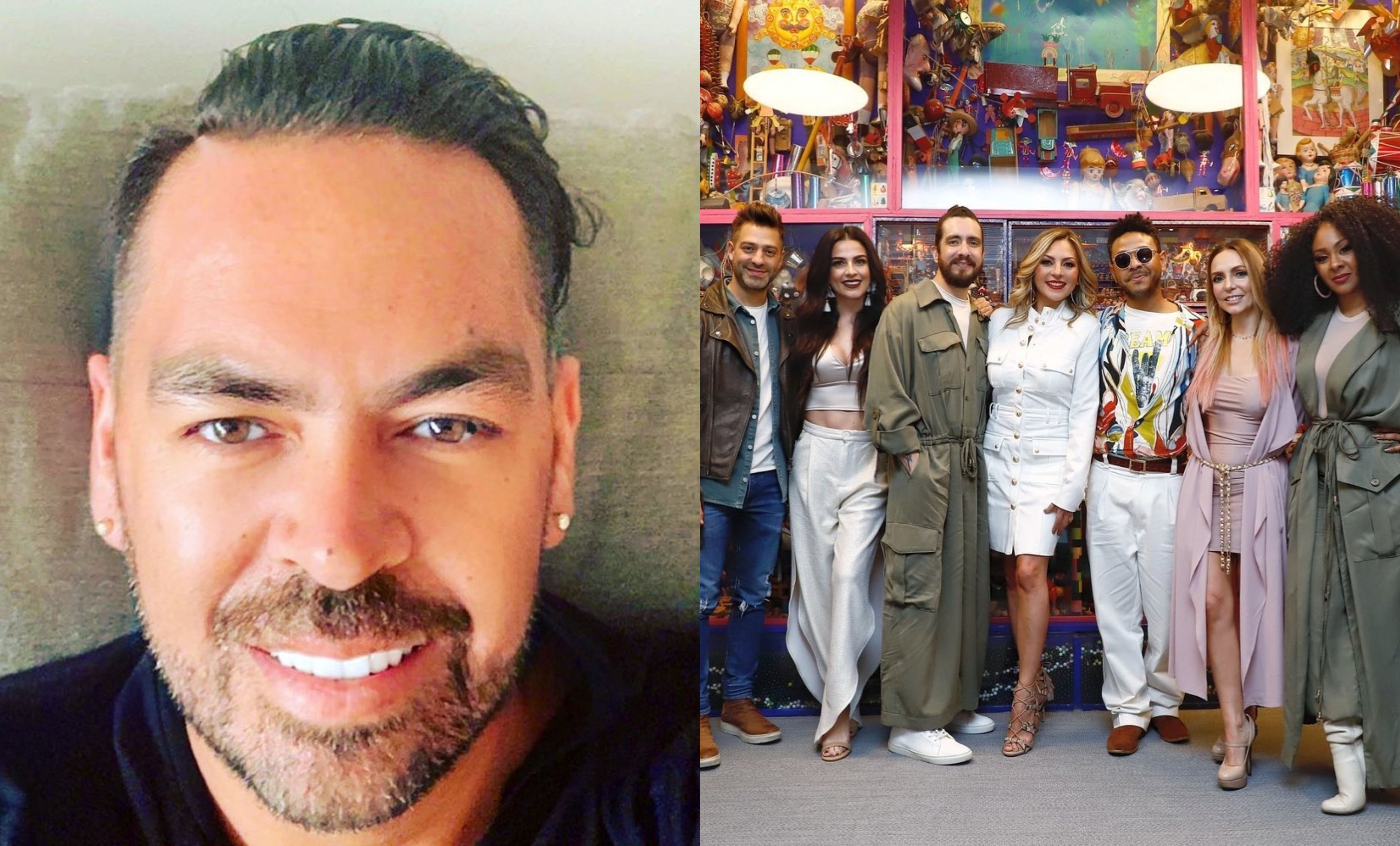 And it is that the presentations have been rescheduled in the midst of the pandemic, first for February 2021, and then for May of the same year, for then be postponed without any tentative date, so the fans have been left unable to claim their money, since OCESA, the company in charge of the tour, establishes that the amount may be claimed by the public only in case of cancellation of the tour or at the time a new date is established, which has not happened at the moment.

The followers of the singers of Fly higher Y I love you so much have flooded social networks promoting a Whatsapp group where they have been organizing in their posts where they have labeled the members of the band, the company OCESA and even the Federal Consumer Protection Agency (PROFECO) expressing his annoyance and disappointment.

With the until hg from #FraudOV7OCESA The group of fans has asked the media for help to spread their request: “I bought tickets for the tour @ ov7oficial 30 years. After 2 years of children’s lawsuits they don’t solve anything. The fans are disappointed and we demand the full return of our money, ”reads the main claim.

It is in the Facebook group called “OV7 Treinta Tour Fans” where some of the faithful fans of the band have expressed their disappointment, and have stated that they will stop following them, they even claim that the singers “Do not be clear and do not give a new date or definitively cancel the tour” so that their money can be returned, which ranges from 500 to 2,500 pesos per ticket.

“As a fan since its inception, I am completely disappointed in their way of acting, they continue with their antics that due to the (pandemic) situation… All the artists are working, it is better that they announce that they no longer exist and since everyone continues doing yours”, “They have already shown that they do not care about the fans, they are rich and they do not care if one took off for several fortnights to see them, it is simply okay, I no longer consider myself a fan, ”reads the group.

People involved assure that they are being legally advised to be able to bring the case before the authorities and they described the OCESA clause as “crafty”.

For his part, Kalimba answered through a live that the return of the amount is not up to him, so his words were taken as inconsiderate by the fans. This was expressed by the also actor of Jose, the dreamr at the request of a fan named Jorge Arzu Castillo:

“Manito, what can I tell you, I am not a promoter, if you have any situation or problem, write to the promoters, do not write to us anymore, I just sing, they tell me where, I sing and I enjoy it. So if someone is angry about something, talk about it with who you have to talk about it, right?