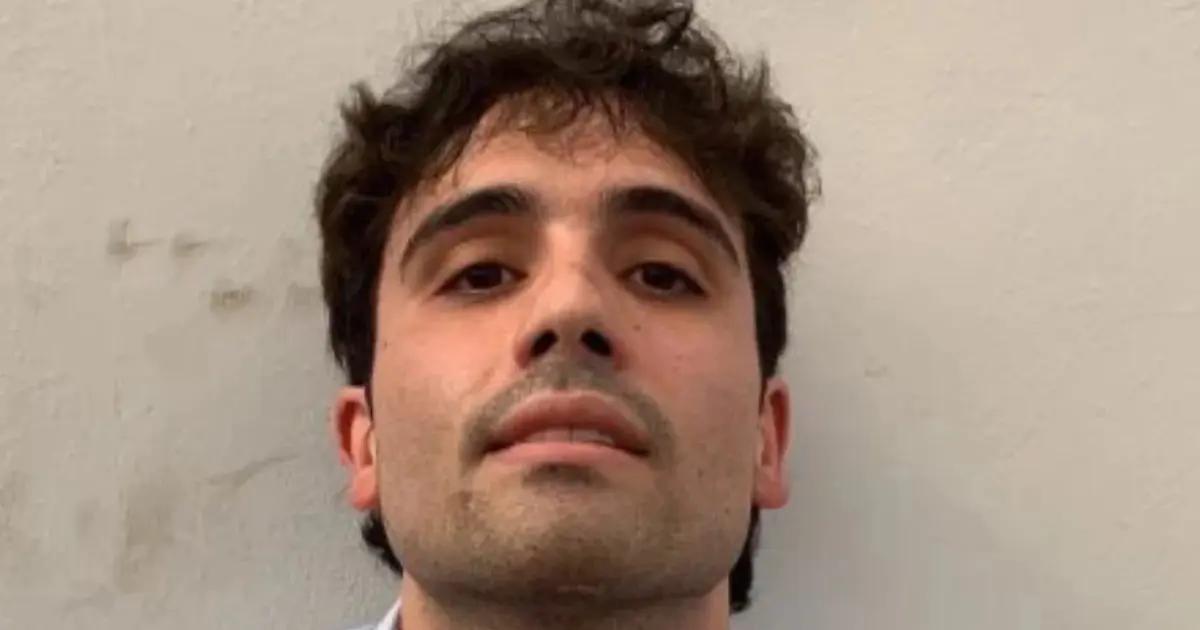 Ovidio Guzmán López, one of the “Chapitos” who leads the Sinaloa Cartel, was recaptured on Thursday, January 5, in the Jesús María syndicate, amid a heavy operation in which federal forces participated, a situation that sparked drug blockades and shootouts in different cities of Sinaloa, mainly in Culiacán.

Early Thursday morning, helicopter gunships of the Ministry of Defense (Sedena) flew over this mountainous region of the state capital, where images circulating on social networks show them opening fire over some houses where Ovidio Guzmán was allegedly sheltering.

“El Ratón” is one of the big capos that the United States is demanding in extradition and for whom it is offering a 5 million dollar reward.

The President of the Republic, Andrés Manuel López Obrador, acknowledged in his morning conference that an operation was carried out that began in the early hours of the morning and promised to provide more details during the course of the day.

“There is an operation that began in the early hours of the morning, and later we will inform you about it… we will inform you later so that you have precise information. Let’s not get ahead of ourselves. The Mexican Secretary of Public Security will surely inform you,” referring to Secretary Rosa Icela Rodríguez.

The recapture of Ovidio, alias “El Ratón,” occurred almost four years after the so-called “culiacanazo” of October 17, 2019, when the federal government released him to avoid major confrontations with armed Sinaloa Cartel commandos.

“Los Chapitos” restructured the drug trafficking business and have focused on the production and distribution of fentanyl, one of the main demands of the US government, whose president, Joe Biden, will arrive in next Monday 9 to Mexico to address the issues of drug trafficking and migration, among others.

Numerous videos and photographs circulated on social networks showing the violent response of organized crime cells, which clashed with security forces in addition to stealing vehicles and setting them on fire to block highways.

The Secretary of Public Security of Sinaloa, Cristóbal Castañeda, asked citizens to take shelter in their homes because of the disturbances in different parts of the capital. In addition, state authorities ordered the suspension of school activities at all levels.

“Vehicles are being stripped, and blockades are taking place in different parts of the city (…). We are acting accordingly,” said the security official, without giving further details. Meanwhile, the governor of Sinaloa, Rubén Rocha Moya, urged citizens to “remain calm” and not to leave their homes.

The transfer of two military planes from the Santa Lucia air base to the state of Sinaloa was also reported, considering that El Chapo’s son must be extracted and transferred to a high-security prison, far from the Sinaloa Cartel’s zone of influence.

The governor of Sinaloa, Rubén Rocha Moya, assured that he was informed of the federal operation in Culiacán, which led to some violent events in the capital and other places in the state, and specified that it would be the federal authority itself who will report on the results of the operation once it is concluded.

In addition, the Sedena and the National Guard supported the creation of a security circle around the Aguaruto prison, where the inmates carried out trash burning, as an escape was recorded at this same point during the “black Thursday” of October 17, 2019.

With information from El Sol de Sinaloa and Infobae.