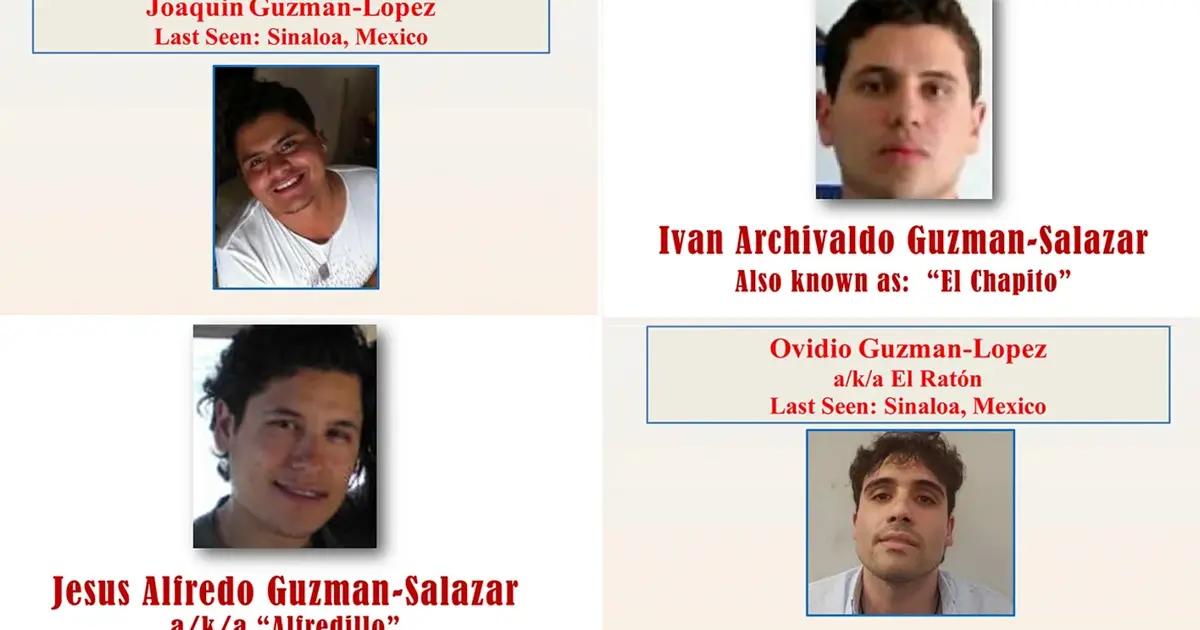 Ovidio Guzmán López, son of Joaquín “El Chapo” Guzmán, was indicted in February 2019 by U.S. authorities for trafficking cocaine, methamphetamine, and marijuana before the U.S. District Court for the District of Columbia/Washington.

The indictment against Ovidio, which includes his brother Joaquin, was released by the US Department of Justice.

For this reason, the U.S. government offered a $5 million reward for any information leading to the capture of the 32-year-old kingpin.

US intelligence agencies identify “El Ratón” as one of the main traffickers of fentanyl into the United States.

For this reason, the U.S. government requested Mexico to arrest him for extradition purposes, and if the Mexican government handed him over, the drug trafficker would arrive in Washington, D.C.

This new synthetic drug is one of the main products of the Sinaloa Cartel and is part of one of the topics to be discussed by President Joe Biden and Andrés Manuel López Obrador during the bilateral meeting on January 9 in Mexico City.