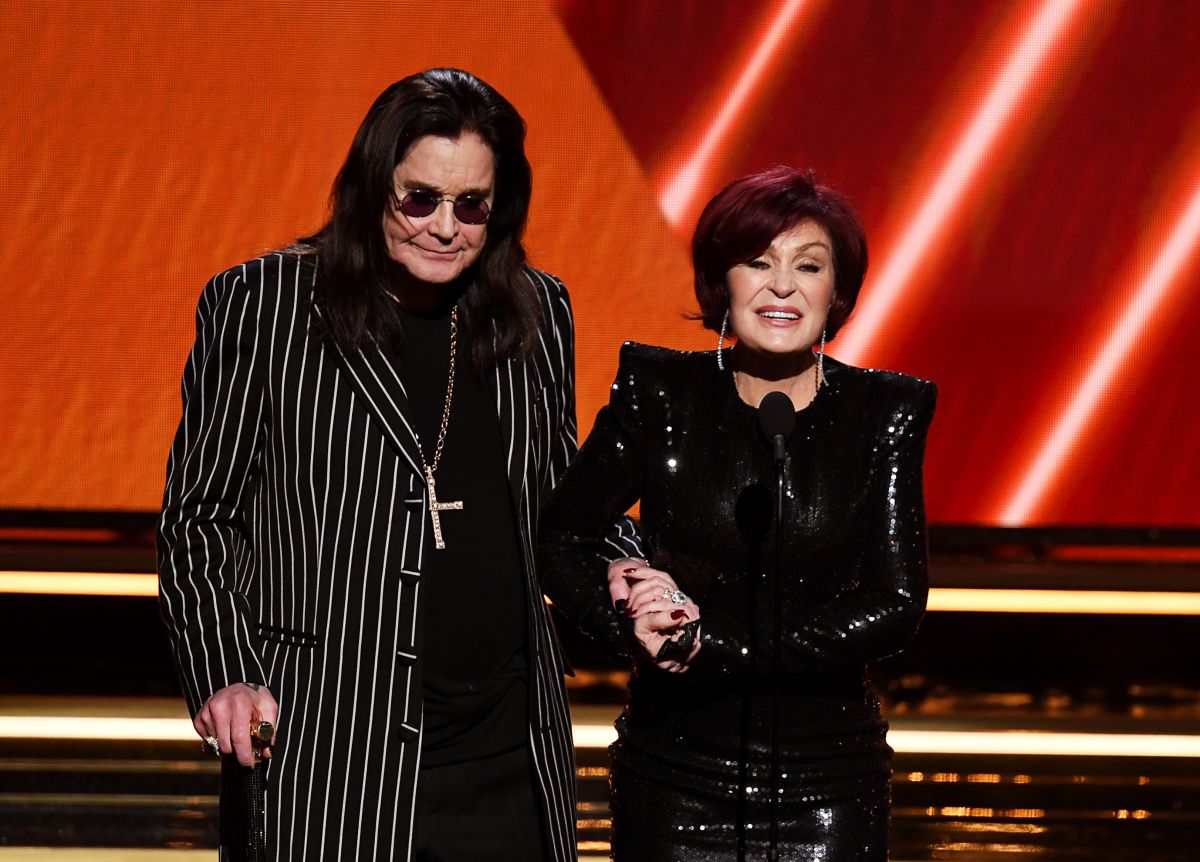 The daughter of legendary singer Ozzy Osbourne managed to escape a fatal fire in a building that housed recording studios in the heart of Hollywood.

The incident occurred on Thursday evening, but it was not until Friday afternoon that it became known that Aimee Osbourne, daughter of heavy metal legend and also TV star Sharon Osbourne, was saved from the fire thanks to the help of one of the musicians who were in the building located at 6600 W. Lexington Street.

Up to 78 firefighters had to intervene to control the fire, whose causes are still being investigated and in which a 26-year-old producer named Nathan Avery Edwards, better known as Avery Drift, sadly died.

Sharon Osbourne lamented the tragedy and called attention to the lack of security of the structure in a post on Instagram.

“They were lucky to make it out alive,” said Ozzy Osbourne’s wife. “This building was a creative center for music in Hollywood, a space that should have been regulated by fire codes.”

Aimee Osbourne, a 38-year-old singer, and a producer she was working with managed to find a way out, helped by another musician, Jamal Rajad Davis, who also lives in the building. He recounted that he managed to escape the fire without being able to save his four cats. But once outside he heard voices coming from upstairs. It was Osbourne and his producer.

Davis said she managed to get back into the building in search of her cats and that her voice was heard by Osbourne and the other producer, who then managed to find an escape route through the smoky darkness.

After saving her life, Aimee Osbourne went to give her a hug and thank Davis.