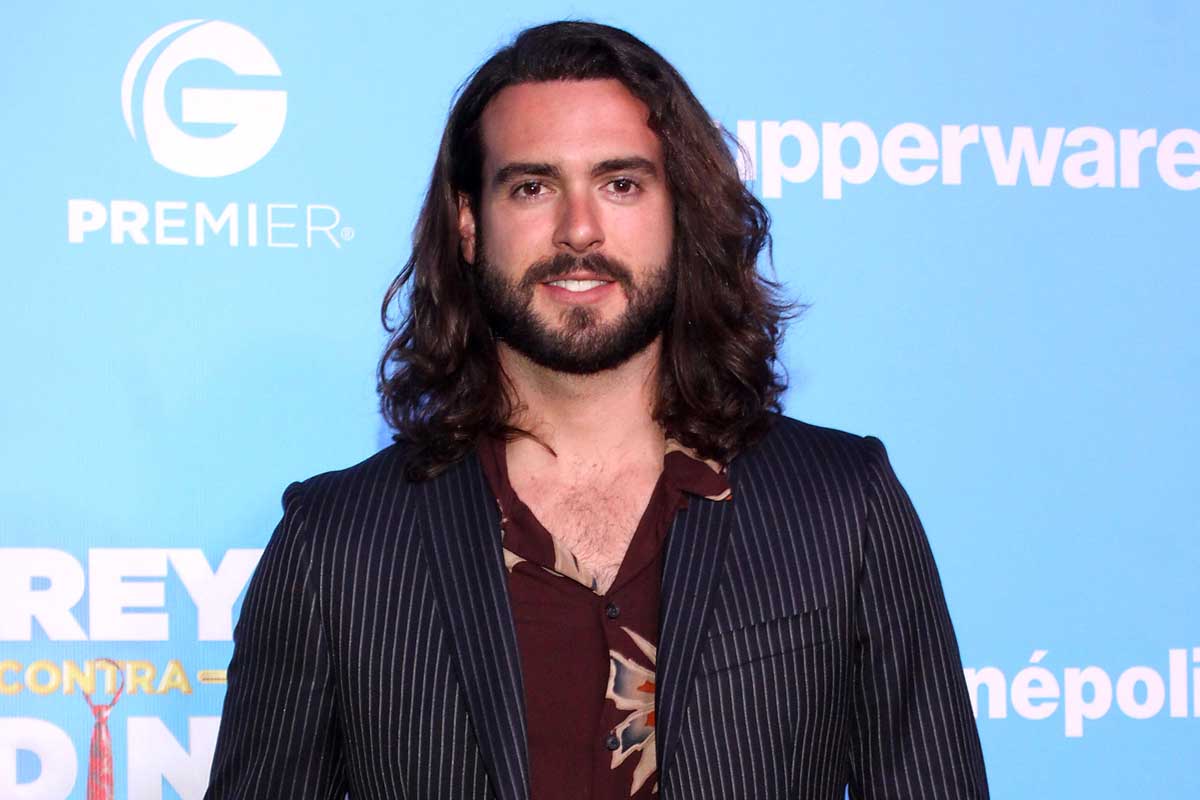 Three years after he was involved in the death of a man for having hit him during a vehicular incident, the Mexican Pablo Lyle was notified that the trial will begin on September 19 where the destiny that will have to be faced will be determined.

A jury made up of six members will be the one who will decide the guilt or innocence of the actr originally from Mazatlan, Sinaloa.

After a brief hearing held by Lyle’s defense and prosecutor Shawn Abuhoff in front of Judge Marisa Tinkler Mendez, the parties agreed that they are ready to start the trial.

It should be noted that The problem in which Pablo Lyle was involved was registered at the end of March 2019, near the airport in Miami, Florida.

It all happened when the actor’s brother-in-law transferred him to the airport with his wife and two children.

Part of the way, his car crossed paths with that of Juan Ricardo Hernández, a 63-year-old Cuban who reacted violently and argued with the actor’s family, but he was the one who got out of the vehicle and after a heated discussion threw a blow to the face. who shot down the Caribbean veteran without imagining that this was going to end his life.

All the events were captured by a video surveillance camera and although the actor claims to have acted in self-defense, because he feared that the man would attack him with a weapon, there are several inconsistencies in his statement that could condemn him.

It transpired that the prosecution plans to present between seven and eight witnesses whose testimonies would prove the guilt of the Mexican actor, whose career seems to have gone overboard since his controversial incident.

Pablo Daniel Lyle López is 35 years old and before being arrested by the Miami police, he had a decade of professional experience.