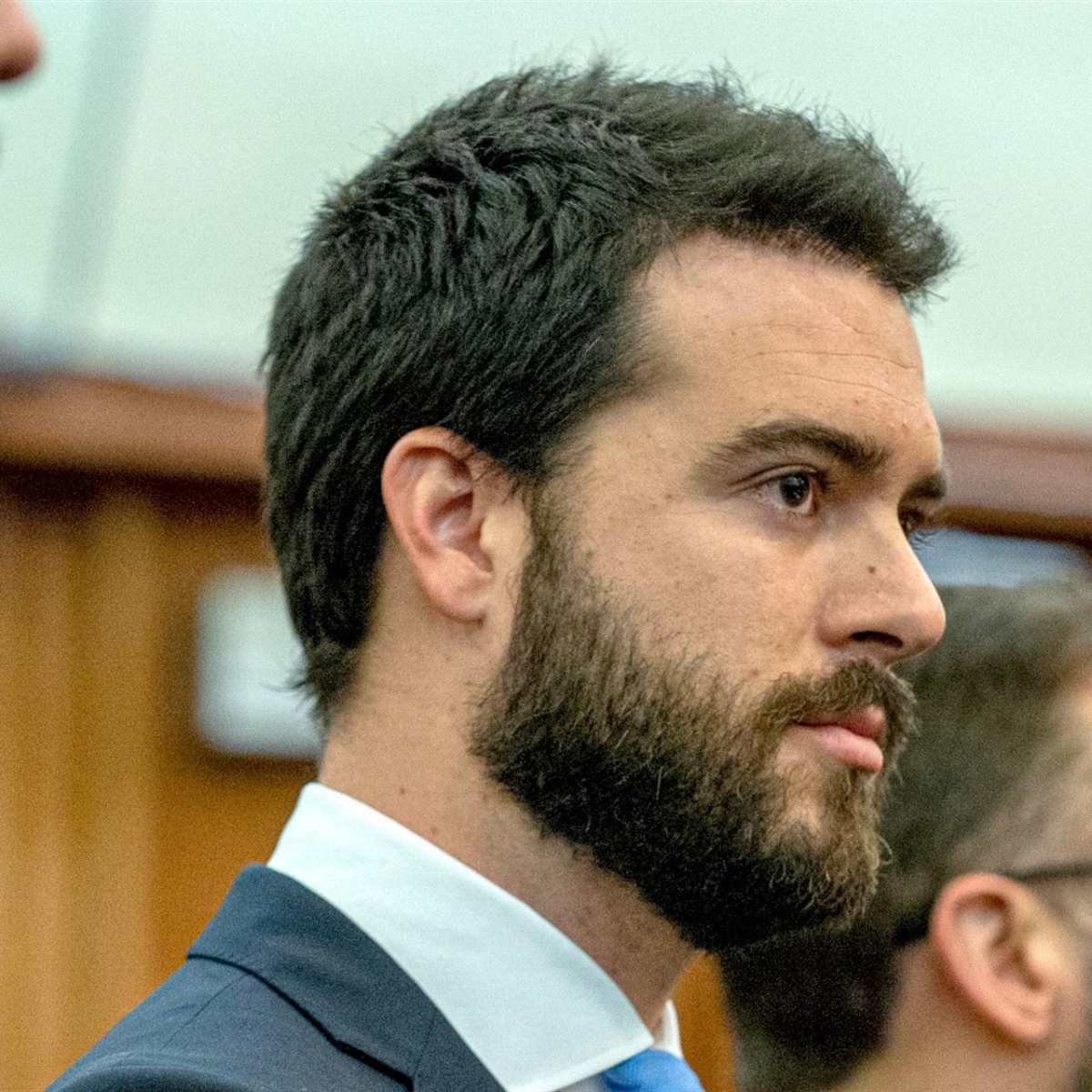 The legal situation of paul lyle in the United States remains unfinished, since once again the date for the judgmentthis at the request of the actor’s lawyers, who say they needed more time to present the statements of two key witnesses.

In AmericanPost.News We have informed you that the actor is accused of reckless homicide, for the death of a man he hit on March 31, 2019 during a traffic dispute.

Since then, the actor has headed the entertainment news, as he has led the process under house arrest, however the trial has been postponed on multiple occasions, complicating Pablo Lyle’s situation in the United States.

As Pablo Lyle’s lawyers announced in a hearing with Judge Diana Vizcaíno, which lasted less than five minutes, they still need to question two relatives of the victim and that until now “they have done everything possible” to avoid testifying before the lawyers them.

Given this, the judge set a new date to analyze the status of the case, which will be July 8, but so far no date has been set for the start of the trial.

“It seems that both parties have agreed to a joint postponement in this matter, which is granted,” said Judge Vizcaíno after listening to the prosecution and the defense.

As announced by the actor’s legal defense, these two witnesses would be key to the trial, Pablo Lyle was present at the meeting via Zoom, however, he did not give any statements.

It may interest you: Pablo Lyle seeks to generate money while waiting for his audience

Let us remember that the legal problem that actor Pablo Lyle has does not allow him to work and his situation has worsened, since since 2019 he has not been sentenced and has remained under house arrest.

Faced with the economic crisis facing Pablo Lyle, the actor would be working as a waiter in a coffee business that some Argentine friends have.

However, this could generate more conflicts for paul lylesince his arrest would not allow him to work, in the meantime he will have to wait until they give him a date for the judgment.