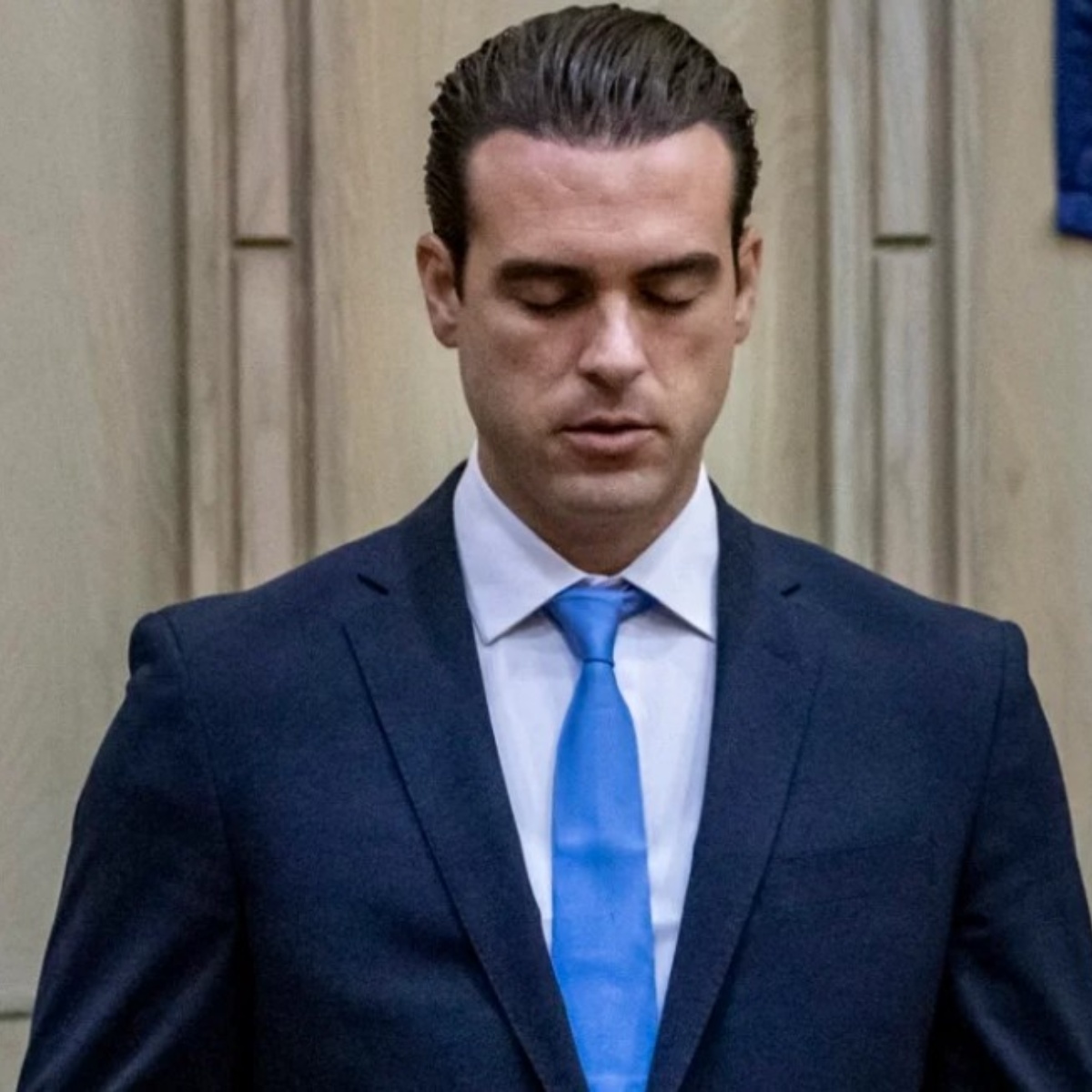 Pablo Lyle, known for his participation in several Mexican productions such as the soap opera “La Sombra del Pasado” in which he shared the screen with actress Michelle Renaud, has been in the public eye after the unfortunate case in which he was involved.

That is why in American Post News, we inform you that, after being convicted of involuntary manslaughter against Juan Ricardo Hérnandez, a 63-year-old Cuban, after a dispute, there has been much speculation about his sentence as well as his stay in a Florida prison.

Although he is currently behind bars, there is a rumor about the life of the actor, who could return to his native country so as not to be far away from his family since, during his house arrest, he could not leave Miami even once.

Today, Wednesday, October 5, several media outlets commented that actor Pablo Lyle could arrive in Mexico to serve his sentence in a Mexican jail, as long as both the artist and his legal defense determine so. However, no one has made any statement regarding this fact.

However, it is expected to have a definitive answer in the next few days, knowing the exact date on which the actor could set foot again on Mexican soil.

What movies has Pablo Lyle made?

Pablo Lyle is remembered for projects such as “Una Familia con Suerte” in which he shared the stage with renowned artists such as Arath de la Torre, who gave life to the famous Pancho López, a character who by fate becomes a millionaire.

However, Lyle’s work also takes us to films such as “Mirreyes contra Godínez,” where he participated with actress Regina Blandón.