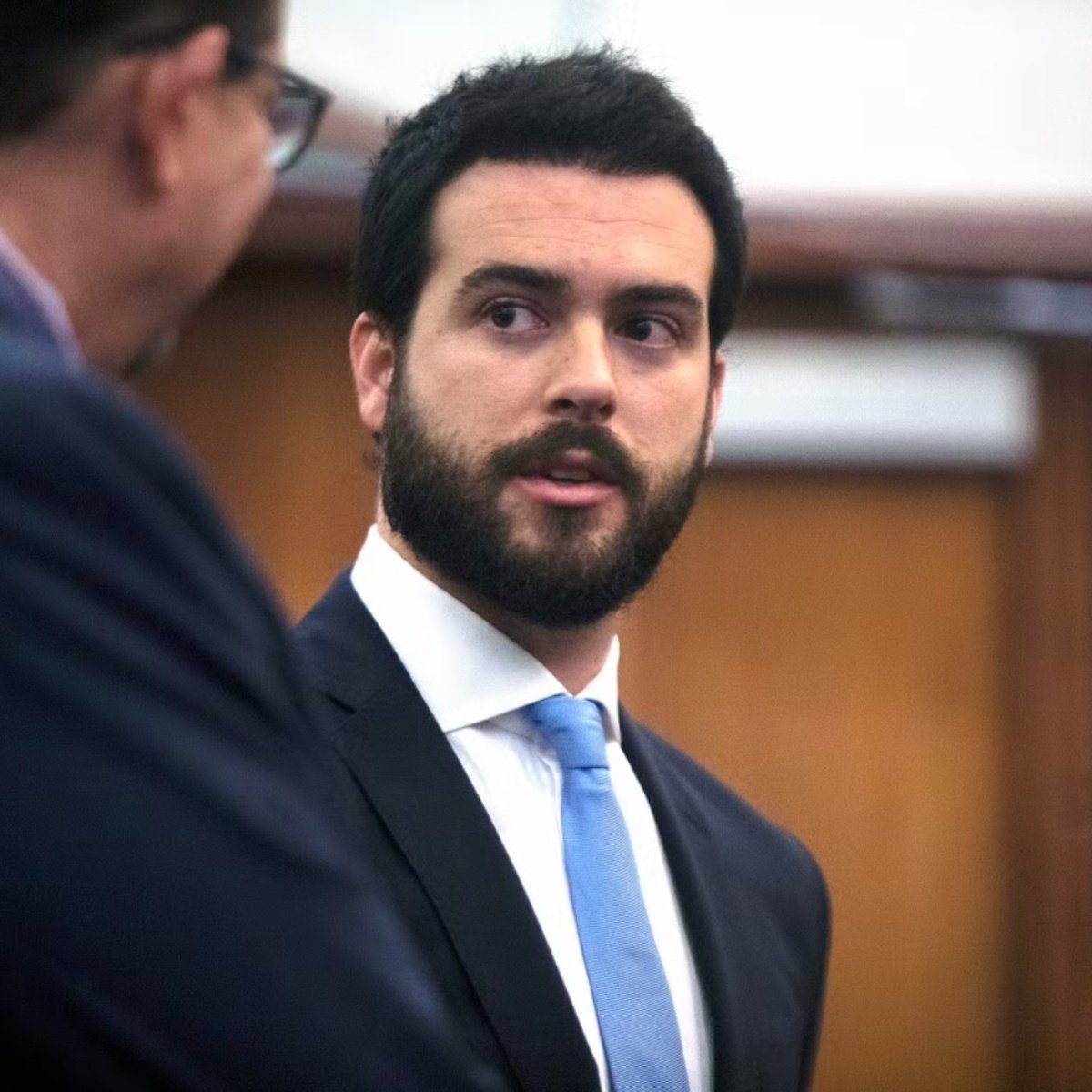 After three years, Pablo Lyle will finally have to face U.S. justice after provoking the death of Juan Hernandez, a Cuban citizen in the United States.

So this day, he had to go to a Miami court for his first oral hearing of the jury trial presided by state judge Marisa Tinkler Mendez.

As we told you in American Post News, Pablo Lyle’s defense has already prepared a strategy to avoid jail time for the famous Mexican actor. However, he was captured praying before his trial.

Pablo Lyle prays to God before his trial.

On his social networks, the showbiz news program Chisme No Like released the image of the Mexican actor praying to God just before the start of the trial in which he is accused of involuntary manslaughter.

In the picture, the actor is wearing a blue suit and a tie of the same color with green details while he crosses his hands, pops them on his chest, and closes his eyes.

This event occurred just before the beginning of the oral hearing, in which both the prosecution and the defense presented the facts that led Pablo Lyle to this moment.

Pablo Lyle was accompanied by Silvia Lyle, his sister, one of his aunts, and also Jorge, his brother, although no traces of his children or his wife were seen.

What happened to Pablo Lyle? This is how the events were recreated

A video showed that the Cuban Hernandez got out of the car at a red light to reprimand Delfino for a maneuver he had made.

That is why Delfino, Lyle’s brother-in-law, got out of the vehicle to argue with Hernandez, at which point his car, apparently without brakes, began to move, which forced Lyle to get out to try to stop. This would have caused him panic, which would have increased when he saw that the Cuban turned around and headed to his vehicle, the defense told the court.

Then Lyle approached Hernandez and punched the Cuban, who collapsed instantly on the floor four days later and died in a Miami hospital shortly before marrying his fiancée.

A witness also assured that Juan Ricardo asked not to be beaten, but Lyle did not pay attention.

Although the fate of Pablo Lyle was expected to be known this week, the correspondent Monica Mendoza of the program Chisme No Like, assured the audience that the resolution of the trial would have to wait a little longer due to the hurricane that would pass near Miami, so it will have to be postponed once again.