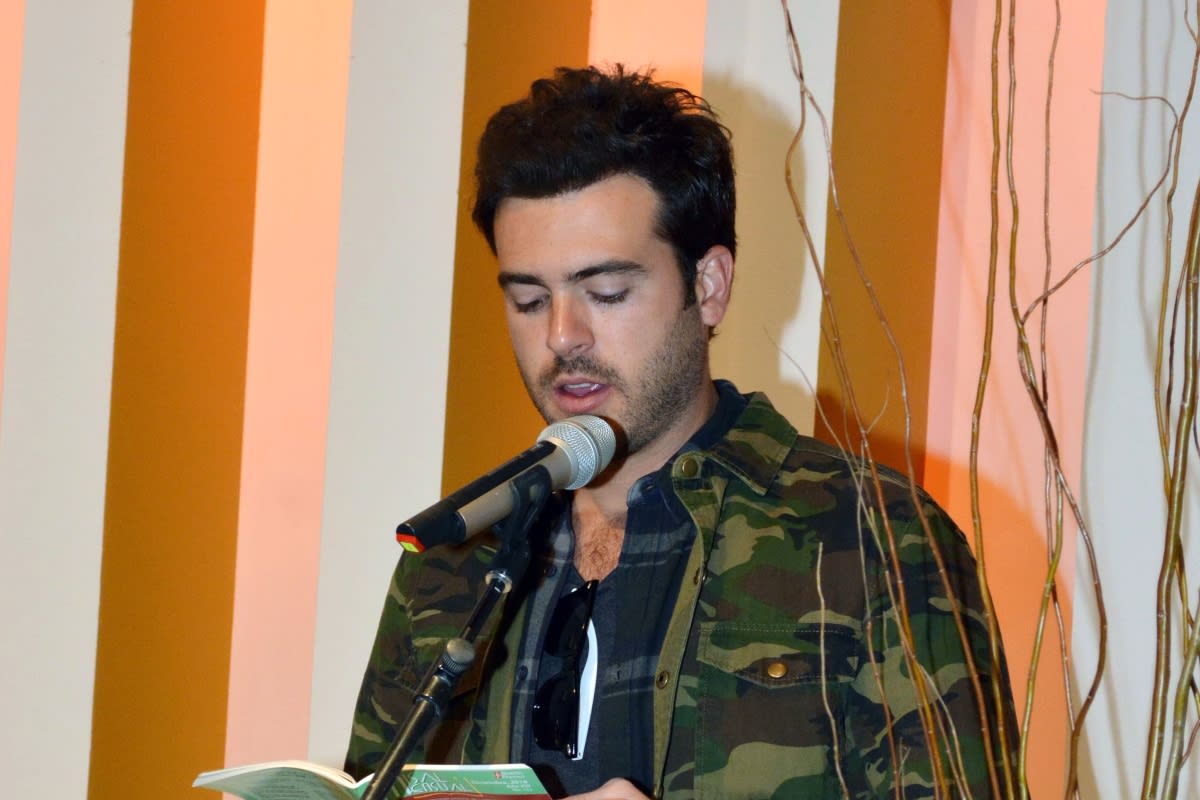 His trial is postponed. It was on March 31, 2019 that the life of Mexican actor Pablo Lyle changed completely after he had a traffic argument with a man he hit and who later lost his life, for which he was charged with involuntary manslaughter.

Now, according to information from the Ventaneando program, which Suelta la soup took up on its social networks, the protagonist of the film Mirreyes against Godínez will have to wait until next year to find out what his fate will be.

According to reports from the television program hosted by Paty Chapoy, Pablo Lyle’s brother-in-law would have filed a legal action to make the insurer of his car financially responsible for the costs of the trial and the repair of damages that must be paid to the deceased’s family.

But what they did not count on was that the insurer asked the judge for a trial to allow him to dissociate himself from this case, because they assure that they had no knowledge of what happened on that terrible date for the Mexican actor where Juan Pablo Hernández lost his life.

“That guy should be in jail”

It did not take long for users to react to this news in which Pablo Lyle will once again see his trial for involuntary manslaughter postponed: “There is also corruption in the United States, this man from day one should already be in prison for a murderer.”

“That guy should be in jail”, “The insurer was not responsible for the bad actions of these guys. Let them pay for their uncontrolled anger “,” With that face of not regretting at all I don’t know how he sleeps “,” Did they pay the judge? What’s up, why are they with so much game ?. Once he paid, he took the life of a human being, not an animal ”.

Trial against the Mexican actor has been postponed several times

It was last July that it was announced that the involuntary manslaughter trial that Mexican actor Pablo Lyle faces in Miami was once again postponed, and at that time, it was unknown what the new date would be. So far this year, it is the fourth time it has been postponed.

On March 31, 2019, Pablo Lyle and his family were heading to the airport when they had a road accident with Juan Ricardo Hernández, a 63-year-old man who died from a blow that the actor gave him when confronting him. Since then, Lyle has been under house arrest in Miami; However, now it is not only he who faces legal problems, now it is also his brother-in-law, Lucas Delfino, who was driving the car during the incident (With information from Agencia Reforma).

Celebrities in the middle of the scandal

Legal problems, family disputes, assaults, tragedies and revenge are some of the reasons that have led celebrities to plunge into gruesome situations. In addition to Pablo Lyle, other figures from the show have been involved in different events.

One of them is the Colombian businessman Larry Ramos, a partner of Ninel Conde, who was arrested a few weeks ago in Miami for alleged fraud and for alleged debts of more than 21 million dollars. He obtained his conditional release after covering part of a bail: only $ 5,000 of the 50,000 that the authority had set. Today, he is a fugitive from justice.

Frida Sofía, Karla Panini and more, in the public eye

Frida Sofía has had disputes with some members of her family. First it was with his niece Michelle Salas, supposedly because they compared them a lot in networks. He has pointed out Alejandra Guzmán to be a bad mother and has been estranged from the singer for more than a year. She recently accused her grandfather, Enrique Guzmán, of having groped her when she was five years old.

For her part, Karla Panini, a member of Las Lavanderas along with Karla Luna, who died in 2017 of cancer, married Américo Garza, Luna’s ex-husband, which caused outrage among some social media users. Several do not forgive that Panini and Garza were allegedly engaged in 2016, a year before Karla’s death.

After two years of the incident in which the Mexican actor Pablo Lyle was involved and that would change his life, apparently the problems still continue, since it has come to light that his brother-in-law, Lucas Delfino, is fed up with Lyle and I would have even run him out of his house.

Through the Tv Notes portal, an interview was shared with a close friend of the actor, where he tells of the different conflicts that Pablo and Lucas live after being under house arrest and where the brother-in-law was involved in legal problems due to that he was driving the vehicle when the incident occurred.

According to the words of the actor’s friend, he mentions that the family has been supporting him at all times while he is under house arrest, but that his brother-in-law Lucas Delfino has been quite upset for being involved in the incident, where he was also guilty.

“His wife, Ana Araujo, has been doing everything, promoting beauty products, clothing and major medical insurance. Also, his brother Jorge, who sold a gym to help him financially, and his sister Silvia and her husband Lucas Delfino, who loaned him the apartment where he was arrested; however, right now he has a serious problem with his brother-in-law, ”said the source.

The annoyance of Pablo Lyle’s brother-in-law

Everything seems to indicate that Lucas’s annoyance with Pablo Lyle was due to the fact that the actor practically involved him in the legal problem that he had to go through after the incident, in addition to that Lyle has not found a job. This attitude of the actor caused the anger of his brother-in-law by mentioning him to assume his responsibility or leave the house, according to Grupo Fórmula.

Who is Pablo Lyle?

Pablo Daniel Lyle López, known as Pablo Lyle, is a Mexican actor born in Mazatlán, Sinaloa, in Mexico, on November 18, 1986. He has two brothers, Jorge and Silvia Lyle; Since 2014, he has been married to Ana Araujo, with whom he has a son in common: Mauro, born in 2014.

From a very young age, Pablo became interested in working in the artistic environment, venturing into his beginnings as a model. In an attempt to increase her opportunities, at 17 she decided to move to Mexico City to participate in castings that would allow her to take her career to the next level. Upon arriving in Mexico, he enrolled at the Televisa Center for Artistic Education (CEA), and three years later he received his first opportunity as an actor.

In 2006, he received the opportunity to participate in the telenovela Code Postal. At the end of his studies, in 2006, Pablo Lyle played the character of Baldomero Perea in the youth telenovela Verano de amor, in which he shared credits with Dulce María and Alan Estrada.

His first big break as a star character in a telenovela came in 2011, when he was part of the cast of Una familia con luck, headed by Arath de la Torre and Mayrin Villanueva. There, he gave life to the character of José “Pepe” Torres, son of the protagonist. (Filed Under: Once again trial of Mexican actor Pablo Lyle is postponed).