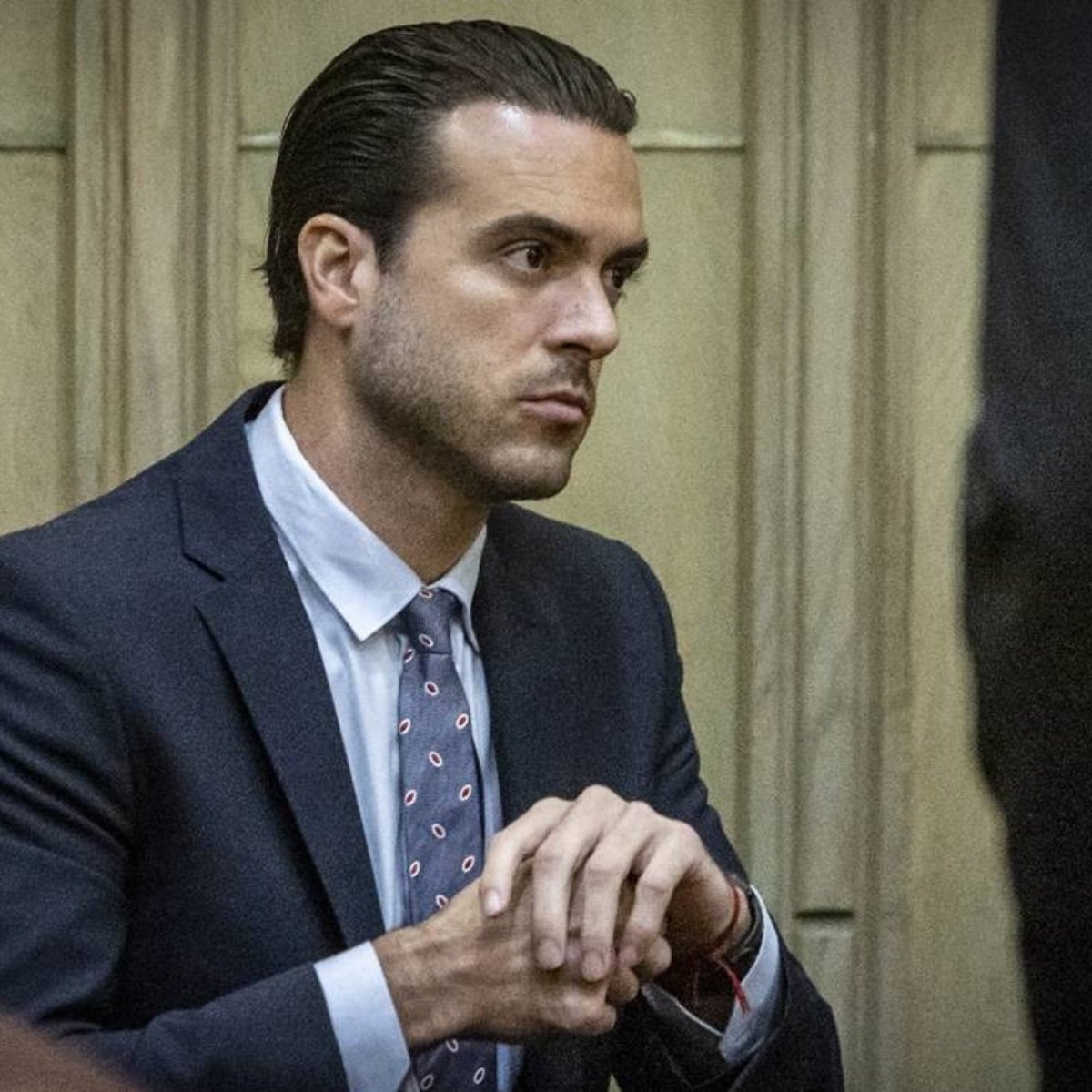 The trial of Pablo Lyle, accused of involuntary manslaughter, is held in a Miami court October 3 is considered one of the key days. However, it has been reported that the actor refused to testify. We tell you everything that we know about the topic.

Let’s remember that after three years under house arrest, the actor Pablo Lyle will know his sentence in a few days, it is considered one of the most mediatic cases in the show business.

In American Post News, we have informed you that several days ago, several witnesses gave given their statements both in favor and against. It would be this October 3 when the actor would have his turn to try to defend his innocence. However, he decided not to give more statements at the last minute.

What happened in Pablo Lyle’s trial?

Pablo Lyle, who was involved in a car accident three years ago with Juan Ricardo Hernandez, in which the latter lost his life, refused to testify. However, his statement was considered essential for the trial.

Reporter David Ovalle, who is in Miami, confirmed that the actor decided at the last minute not to testify in the trial: “Update: Pablo Lyle tells the judge that he has chosen not to testify,” although the reasons were not disclosed.

It was also announced that today would presumably be announced the closing of the trial and a date for the sentence to be read.

It is worth mentioning that a reporter assured that in Pablo Lyle’s trial, there had been problems with the court translators and even revealed that they do not interpret the testimonies completely, being a factor that could affect the actor’s defense.

One of the most important testimonies was that of the ex-wife of actor Pablo Lyle, Ana Araujo. She narrated the moment of terror she experienced with her children after Juan Ricardo Hernandez approached her vehicle.

“Pablo gets out of the van, and I hear him yelling at him -quiet, there are children in the car-. Mr. Hernandez was yelling very loudly and was still being aggressive”.

In March 2019, Pablo Lyle was involved in a traffic fight with Mr. Juan Ricardo Hernandez, whom the actor hit and who died from trauma, the reason for which he is charged with involuntary manslaughter.