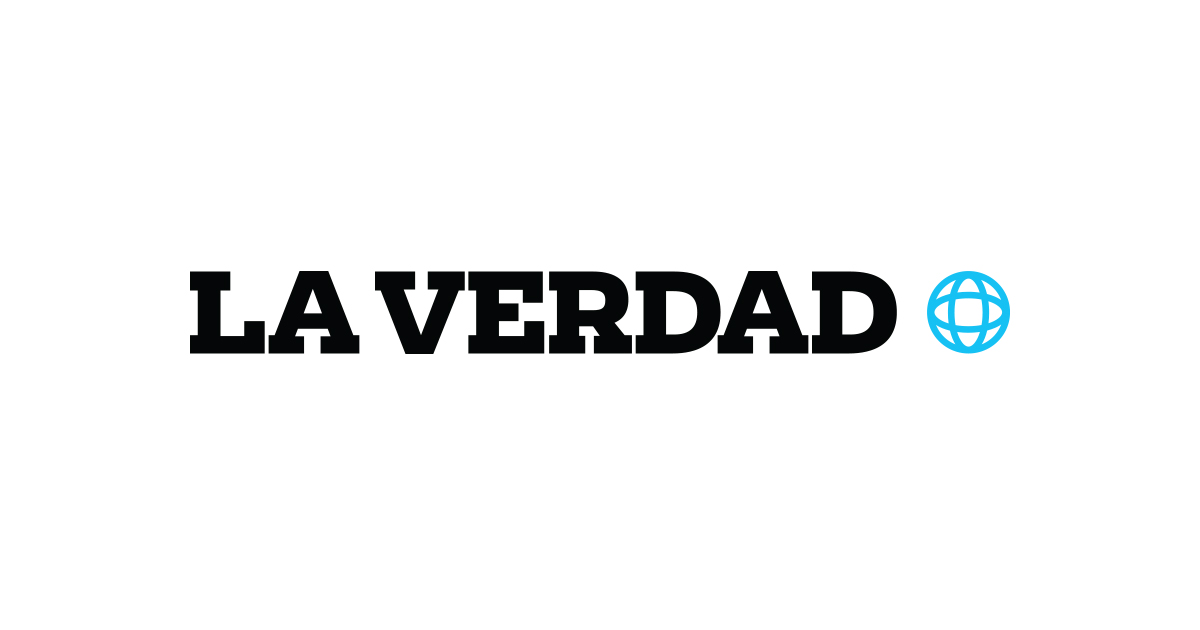 The actor paul lyle will finally go to trial this coming September 20 where a court in Miami Florida, in USA will be in charge of judging him accused of the involuntary manslaughter of Juan Ricardo Hernández during a discussion that occurred in 2019.

After multiple delays due to the pandemic, the process against the Mexican will begin this Tuesday with the selection of the jury, which may last between two and three days and the subsequent presentation of the opening arguments by the Prosecutor’s Office and the defense said today the office of Communications of the Eleventh Court of Miami-Dade County.

as we told you in American Post NewsPablo Lyle could face a sentence of 5 to 10 years in prison, but this Tuesday Lyle will sit on the stand accused of the crime of involuntary manslaughter of 63-year-old Hernández, who was punched by the actor after an argument over a matter traffic, four days later he died in a hospital.

This was the Pablo Lyle scandal

It was on March 31, 2019 when Lyle was on his way to the Miami airport with his son in a vehicle driven by his brother-in-law, Lucas Delfino, when they came across the car that was driven by Hernández, at a traffic light the actor got out to claim Delfino for a maneuver he had performed.

In the middle of that discussion, Lyle got out of the car and hit Hernández, who, according to the images collected by the security cameras of a nearby gas station, collapsed instantly.

It may interest you: Will Pablo Lyle be free or will he be sentenced? This is what we know

How long will the trial against Pablo Lyle last?

The trial will last approximately five days, although there may be variations, said the communications department of the aforementioned court.

The actor known for his participation in soap operas such as Adorable curse, has been released on bail and under electronic surveillance since March 2019.

Last April the justice dismissed a request from the defense to remove the electronic shackle.

Last April, the justice dismissed a request from the defense to remove the electronic shackle.