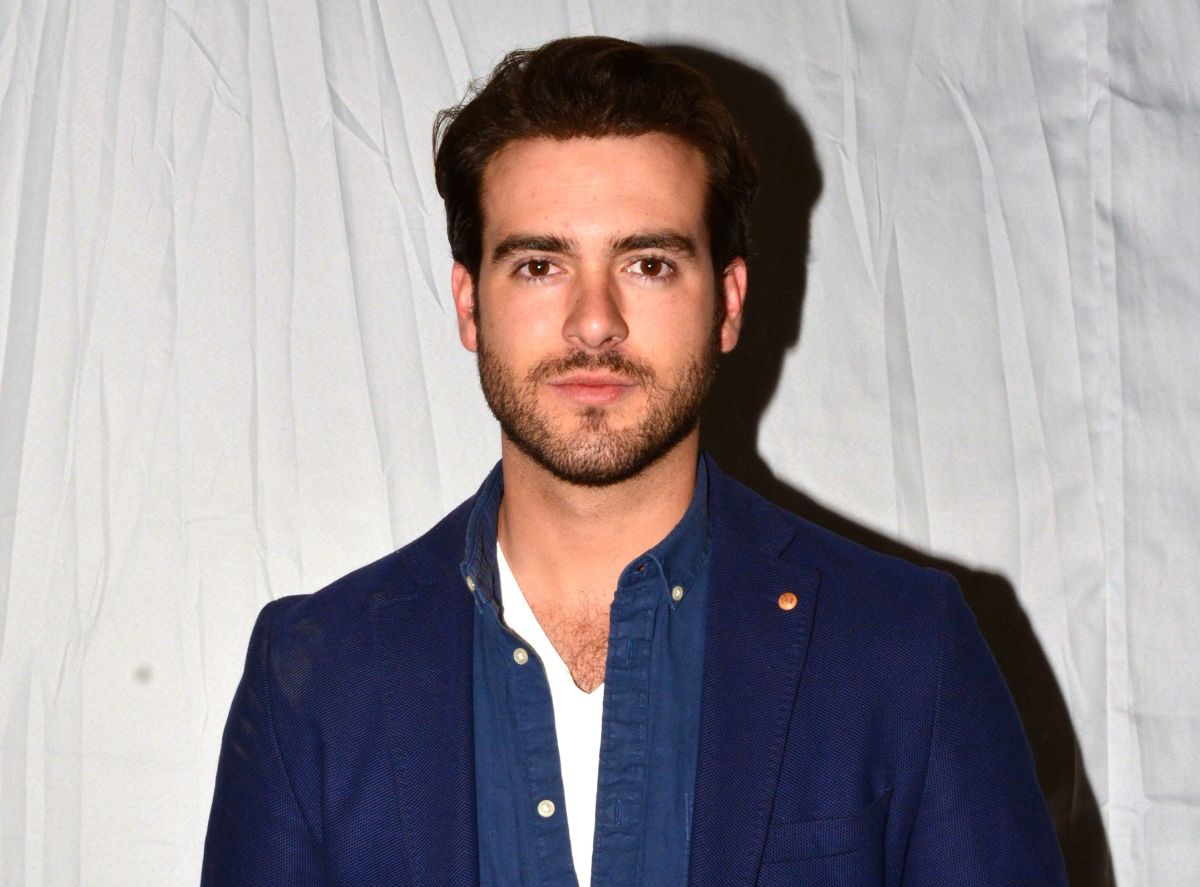 the judgment of paul lyle has started. The 35-year-old Mexican actor is in the dock for the death of Juan Ricardo Hernández, a 63-year-old man of Cuban origin. Lyle punched the victim after an argument over a traffic issue. The events happened in Miami; As a result of this altercation, Hernández lost his life four days later in the hospital.

In the last few hours, something has been reported about the trial that has caught the attention of all the media, and that is that, according to the Mezcaliente site,Judge Marisa Tinkler, who is handling the case, said she was severely upset with the prosecutor, due to the omission of the witness of the officer who arrested the actor after the altercation and the disappearance of the recordings of the camera that the policeman carried on his body.

Here are the words of the judge that Mezcalent collected: “Are you telling me that you had no idea for three years that this officer existed or was in any way involved in the case? Fortunately or unfortunately, you are the representative of the State of Florida and you cannot tell me that you do not have this information because, intentionally or unintentionally, that could irreparably affect the defense at this time.”

It should be remembered that Lyle’s incident with Hernández It happened on March 31, 2019. According to the facts, Lyle was on his way to the Miami airport, His son was traveling with him in a vehicle driven by his brother-in-law, Lucas Delfino. Before the fatal blow, their car improperly crossed Hernandez’s. Reason for which, later at the traffic light, he rebuked them.

It was there, when in the middle of the discussion, Lyle got out of the car and hit Hernández, who, according to the images collected by the security cameras of a nearby gas station, collapsed instantly.