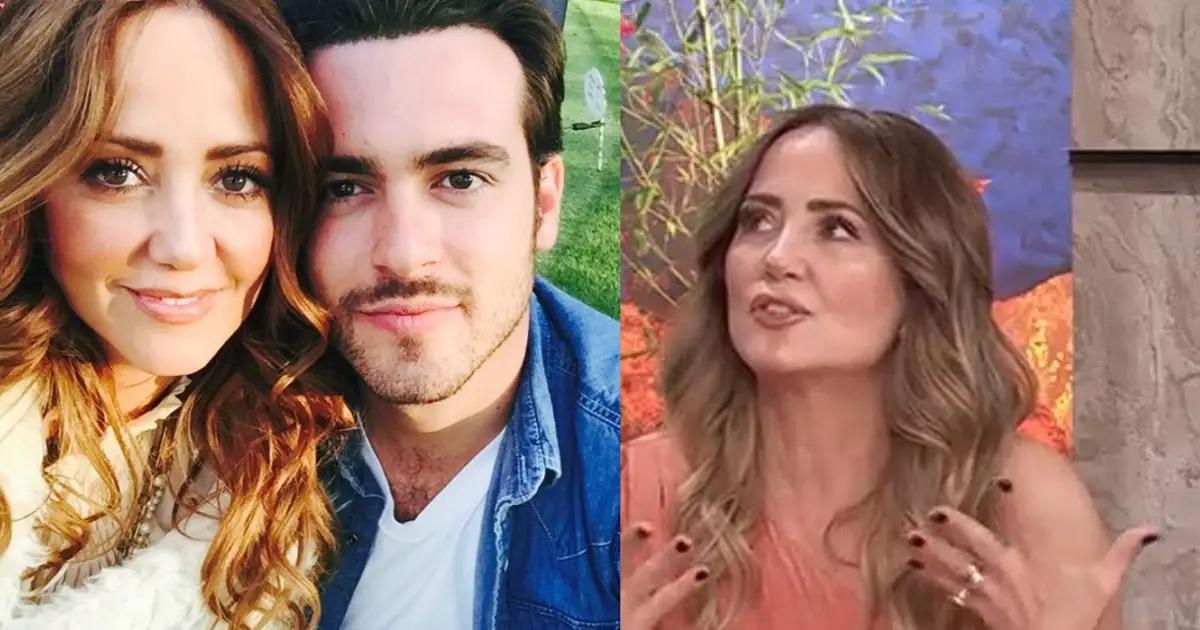 Pablo Lyle has been facing a difficult legal process for three years. After being convicted of involuntary manslaughter, his family and friends are asking for financial help to continue the process, and who has shown support is Andrea Legarreta.

In American Post News, we have informed you that Pablo Lyle’s family and lawyers plan to request a new trial, which is why they are asking for financial support.

Pablo Lyle has already been found guilty of involuntary manslaughter. However, he is waiting to know how many years he will have to remain in prison.

After it became known that Pablo Lyle’s family was requesting donations through a link, several celebrities shared this request through their social networks, including Andrea Legarreta, who also shared a message that shows the great affection she has for the actor.

“A group of Pablo joined to support them, and if you are born from the heart to tuck them in this uncertain and painful process, I leave you the link. All the support will be a great help,” it reads.

This is not the first time that Andrea Legarreta has shown her support for Pablo Lyle since after he was found guilty, the Hoy host sent an emotional message, saying she was “devastated.”

It is worth mentioning that the goal is to raise 100 thousand dollars, and so far, they have accumulated 22,850 dollars.

It will be on November 14 when Mexican actor Pablo Lyle will know how many years he will have to remain in prison, which could range from 9 to 15 years.

Pablo Lyle was found guilty of involuntary manslaughter for the death of Juan Ricardo Hernandez, whom he hit in the face, causing his death.

Fans and friends of Pablo Lyle have expressed their support for the actor and have shared the link where donations can be made.