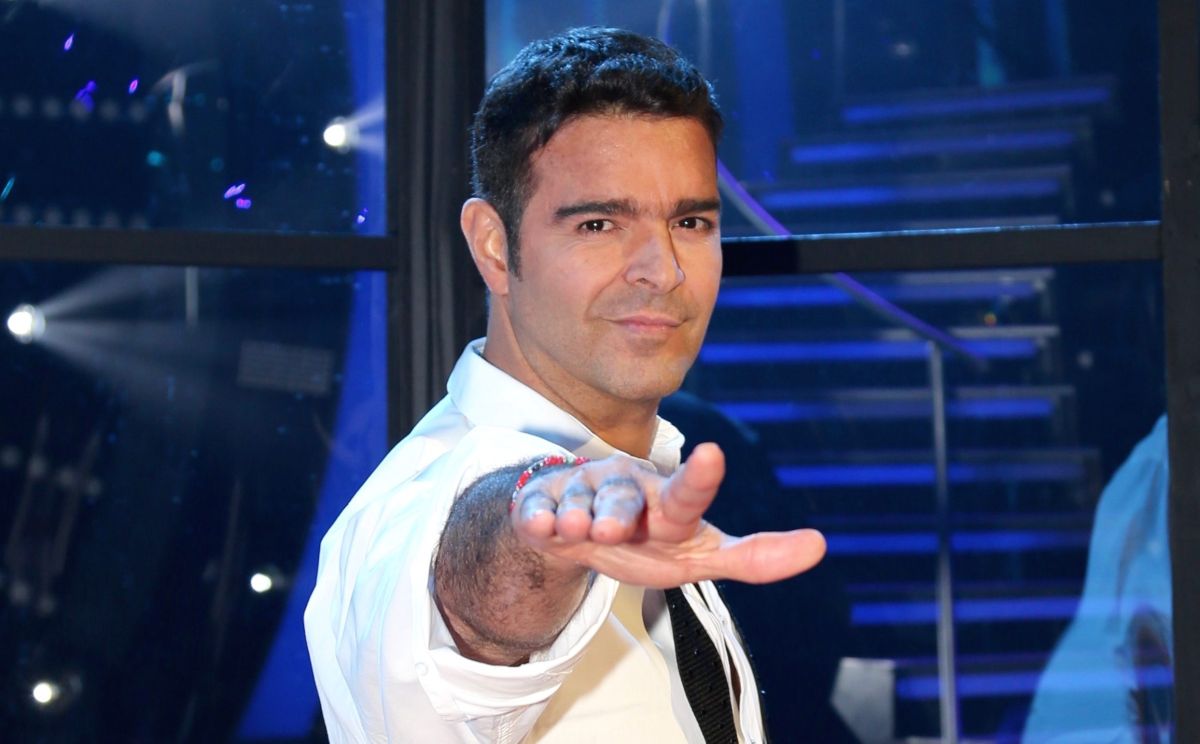 Since the premiere of the bioseries “The Last King”, which tells the story of Vicente Fernández, the family of the Mexican music legend is not very happy. This is because they did not authorize it and it has even been said that they tried not to broadcast it and that they have criticized Pablo Montero, who stars in this work.

In an interview on Youtube, Gustavo Adolfo Infante said that Montero is currently in bad terms with the family of Vicente Fernández. The journalist assured that the Fernández had “vetoed” the singer and actor from the palenques in which “El foal” is presented.

However, Montero has said in an interview with Infante himself that this is a lie: “That is not true, I do not know where that comment, that information came from, but I am advertised in many cities, in different palenques in Mexico, the United States, in South America, but the truth is that this is not true. And it’s something that needs to be clarified.”

“The only person I have contact with and have always had contact with was Don Vicente and Juanjo, his assistant, and with Vicente Junior, who I sent him some scenes, some songs and he told me: ‘I got goosebumps and I’m listening to my dad’. And it is very nice that his eldest son makes that comment to me because I have done it with great respect and professionalism ”, Montero said in the interview.

You may also be interested in:
–Vicente Fernández’s family goes against Pablo Montero: “They have him banned and threatened”
–Univision releases a new preview of ‘El Último Rey’, the bioseries inspired by the life of Vicente Fernández
–VIDEO: Ángela Aguilar confesses that she fell in love with Pablo Montero and William Levy