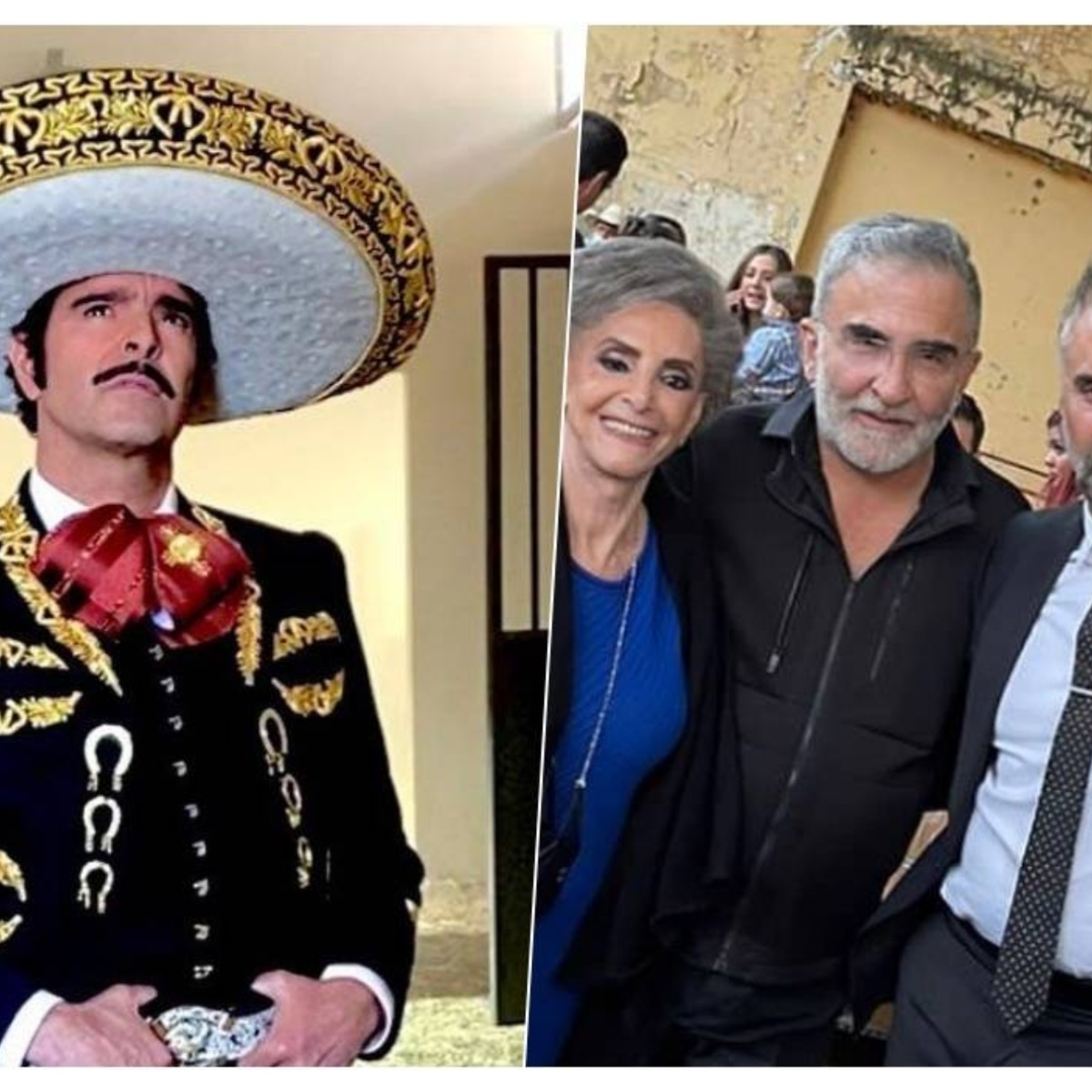 Paul Montero and the family of Vicente Fernandez supposedly have distanced themselves since the singer and actor became the protagonist of the Televisa bioseries “The Last King”, which does not have the approval of the Fernandez.

In a video on Youtube, the journalist Gustavo Adolfo Infante said that Montero is currently on bad terms with the family of the deceased “Charro de Huentitán”. The communicator assured that the Fernández vetoed Pablo Montero from the most important palenques, where he was going to appear Alejandro Fernandez “El Foal”.

Likewise, it was rumored that Don Chente’s children and widow had not only sued Televisa for the production of the series, but also they were also going to proceed legally against Montero.

Pablo Montero affirms that he is not vetoed and that he has the support of Vicente Fernández Jr.

Given these speculations, the singer of “Gata Salvaje” has said in an interview with Infante himself that this is a lie:

“That is not true, I do not know where that comment came from, that informationbut I am in many cities announced, in different palenques in Mexico, the United States, in South America, but the truth is that this is not true. And it is something that needs to be clarified, ”said the actor.

“The only person I have contact with and have always had contact with was Don Vicente and Juanjo, his assistant, and Vicente Junior, who I sent him some scenes, some songs and he told me: ‘I got goosebumps and I’m listening to my dad’. And it is very nice that his eldest son makes that comment to me because I have done it with great respect and professionalism, “Montero said in the interview.

When does the second season of “The Last King” premiere with Pablo Montero?

The second season of “The Last King”, starring Pablo Montero as Vicente Fernández, opens during on Monday, May 16 at 9:30 p.m. (Central Mexico Time). It can be broadcast on the Canal de las Estrellas on open television.