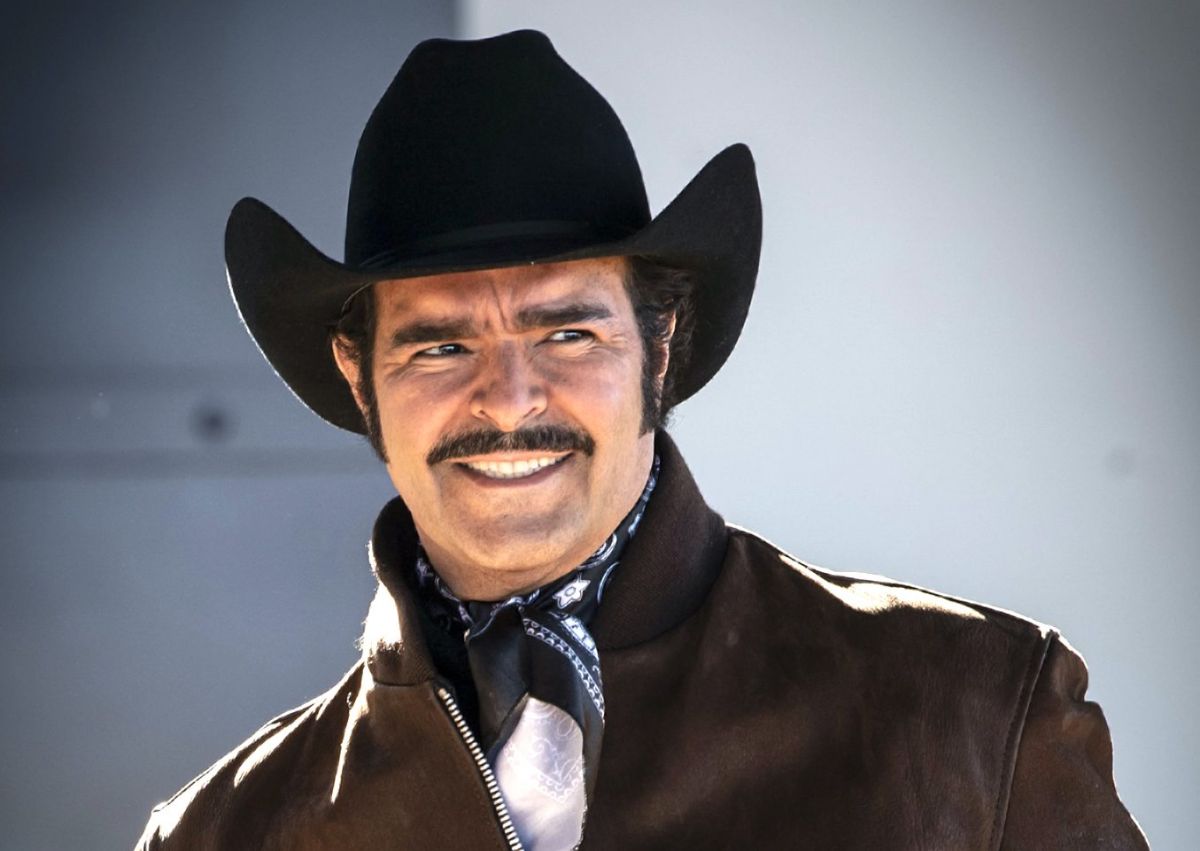 Paul Montero he cried when he remembered the real reason why he missed the closing of the recordings of the series ‘El Último Rey’ assuring that it is not because he is going through alcoholism problems, but he accepted that he acted unprofessionally with the production of John Osorio.

The singer appeared as a special guest on the ‘Hoy’ program to talk about the release of his album “Homenaje al Rey” in which he performs the greatest hits of Vicente Fernandez. However, he was also questioned about the controversy that arose a few days ago when producer Juan Osorio publicly stated that he did not get to record the last chapter due to his problems with alcohol, to which Montero could not help crying to ensure that it was not like that and that in reality it was due to the excessive workload.

“After many months, a lot of dedication, a lot of dedication, something happened. The last day I couldn’t, that’s what I went to (with Juan Osorio) and I’m saying it here, because whenever something happens I always show my face and You always have to recognize when you have a mistake. The last day of recordings I did not attend, I came from a workload, and that is not an excuse, but I spoke with him. I got together with him to apologize and to talk, to give him a hug and to listen to what he says to me, ”she mentioned.

Montero accepts that he made a mistake, but they are also situations that happen without planning them.

Likewise, he was grateful for the support that producer Juan Osorio has given him, both personally and professionally, and especially during the two seasons of the unauthorized series by Vicente Fernández, which was recorded under a heavy rhythm of worked.

“He has always helped me a lot with the artistic question and personally, a lot. We talked a lot about the whole project, it was physically and emotionally exhausting work because of the character I made”, he added.

You might also be interested in:
–VIDEO: Juan Osorio has one condition to forgive Pablo Montero for his lack of professionalism
–Pablo Montero returns to pay the bill at the restaurant from which he supposedly fled
–VIDEO: Carlos Bonavides offers his help to Pablo Montero to get out of alcoholism