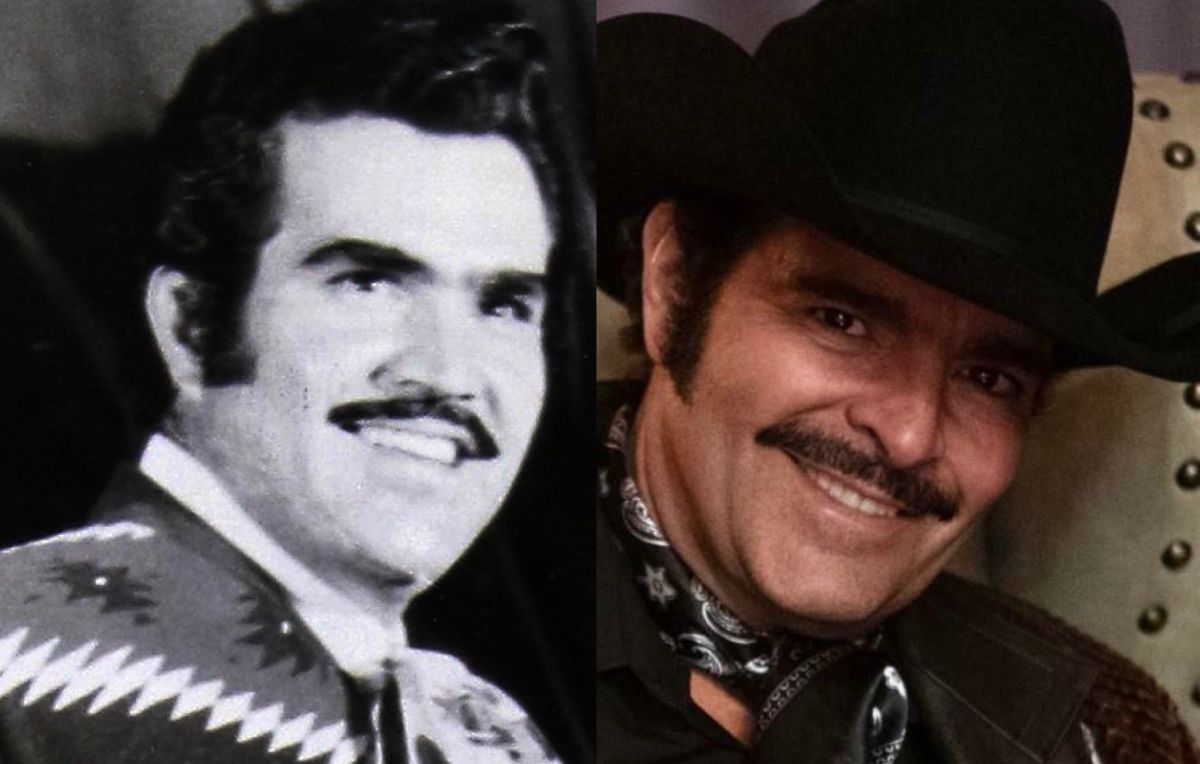 Pablo Montero has commented on many occasions that he never imagined being able to play Vicente Fernández in his bioseries “El Último Rey, El Hijo Del Pueblo” and now he confesses that the singer’s death marked him a lot, because he would have liked his greatest idol to see his work on the small screen.

In an interview with Mara Patricia Castañeda, the singer told how he found out about the departure of “Charro de Huentitán” and how incredulous he was when he learned that he was never going to see the artist who deeply marked him since he was a child.

“That day I woke up very early and turned on the TV to the news. I couldn’t believe it and I cried a lot while doing the scenes that reminded me of things I had experienced with him, so much so that the directors were surprised and congratulated me because they said I was acting very well, but it was all real,” Pablo said.

Likewise, the actor also assured that he would have liked to be able to go to the ranch The Three Foals to say goodbye to don Vicente and accompany the family in their pain, but Juan Osorio did not give him permission because they had already started recording the series.