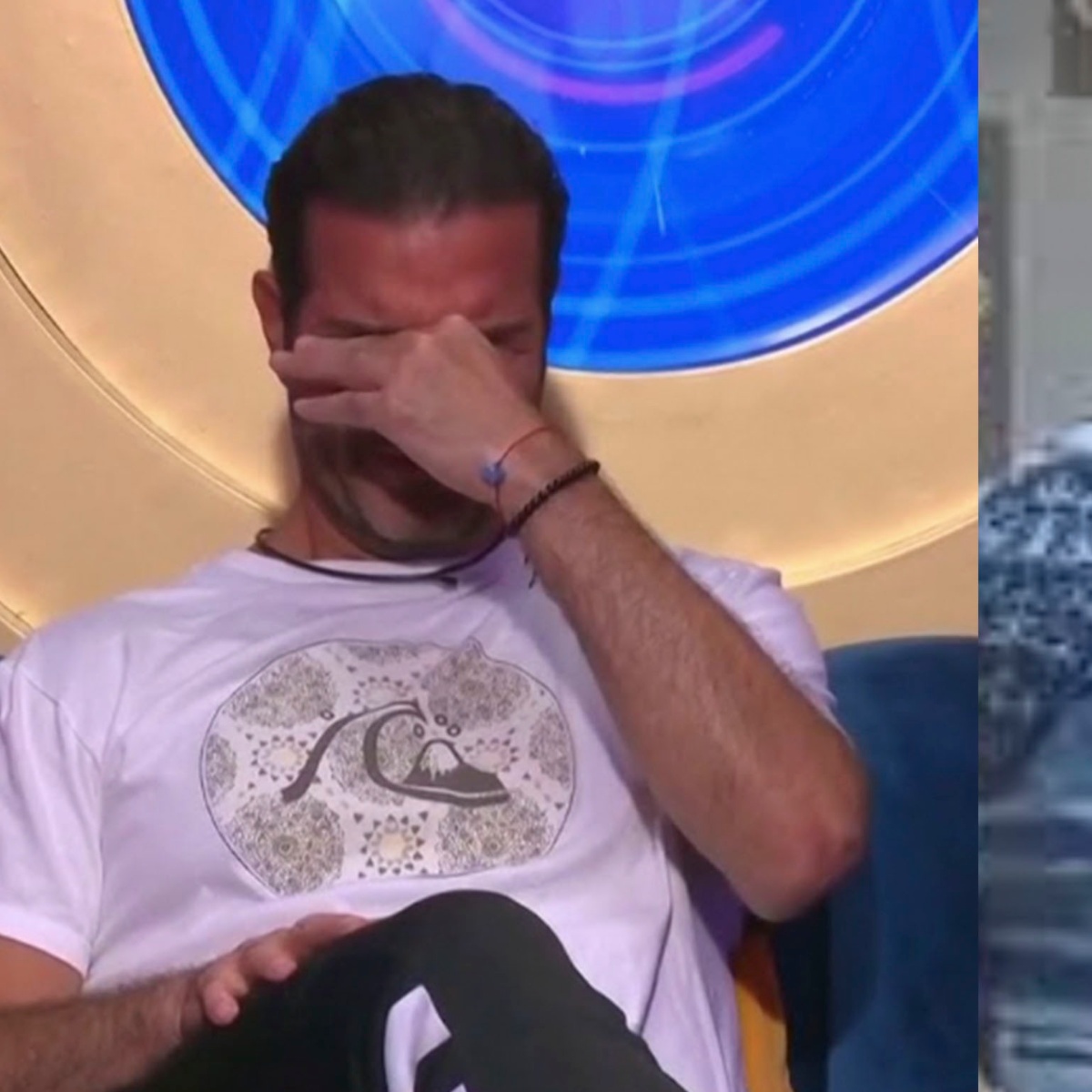 After Paul Montero gave a conference, prior to his presentation at La Feria de Saltillo, as part of his Homenaje a el Último Rey tour, where a reporter from the ‘Ventaneando’ program questioned him about his drinking problems, and the singer reacted aggressively and including the threat and deprive of their freedom; now the reporter broke the silence.

During the broadcast of ‘Ventaneando’, this Monday, the reporter identified as Italia Herrera was honest about what happened on the night of Saturday, August 6, where through viralized videos on social networks and shown on the program, it can be seen that The singer physically assaulted the reporter and her companion, as well as the threats he made to her and made it conditional on her leaving the establishment only if she deleted the material.

In an interview with Italia Herrera, the young woman mentioned that she was always very kind to the celebrities who gave her the interview and that seeing that Pablo Montero did not want to answer the question she asked him, she chose instead to thank him and withdraw from the place, when Pablo Montero’s security personnel prohibited him from leaving, and moments later they took out the rest of the press.

Pablo Montero apologizes for his actions

According to her, once everyone had left the space, she and her companion were left alone in the room with Pablo Montero and at least six security men, who not only intimidated her, but also beat her companion. and to add insult to injury they threatened both of them.

In addition to this, they held her against her will for more than 15 minutes during which she was receiving direct threats from Pablo Montero, among them where she assured that she would take action against her partner if she did not delete the material and that the state police and the governor of Saltillo would speak to him to retaliate against him.

Likewise, the reporter explained that the material that Pablo Montero destroyed has a value of more than 30 thousand pesos, since he broke the camera of his cell phone, broke the microphone and the cable, as well as a light that he had on his phone. , among several things, which is why he has already filed a complaint against the famous.

This added to the fact that he deprived her of her freedom and physically and verbally violated her, since Italia Herrera also mentioned that in order to take away her cell phone, Pablo Montero put his hand between her pants and her underwear, crimes for which she will be investigated the famous.

However, that was not all, because after the link with the correspondent of Ventaneando, in the north of the country, Pablo Montero was linked by phone call to offer a public apology to the reporter whom he assures that he never attacked, but he does recognize that he did not behave appropriately with her, but he blames her for having caused such a reaction in him.

According to Pablo Montero, the question that Italy asked him about whether he would be willing to enter a rehabilitation clinic for his drinking problem made him very uncomfortable, after close friends of the singer assure that he was not having a good time with said vice, this because there was a child next to him.

“An apology, I want to apologize to the reporter and her partner. My behavior was not correct, I accept that my behavior did not have to be that way, but the question puzzled me, if there is damage to repair, I am responsible,” said the singer.

Although Pablo Montero claimed that his reaction was not the best, but it was all due to the discomfort caused by the question and the child present, he also assured that he was willing to pay all the damages of the reporter’s work team; however, he mentioned that the things fell, but not that he had pulled and thrown them.

After that, Pablo Montero mentioned that his state of health is good, because he has not drunk and that his problem with drinking has been around for a long time and he is trying to overcome it, because he goes to therapy and has a better diet and exercise regimen that keeps him away of said problem, but yes, from time to time when he has an important dinner or meal, he does not deny having a glass of wine.