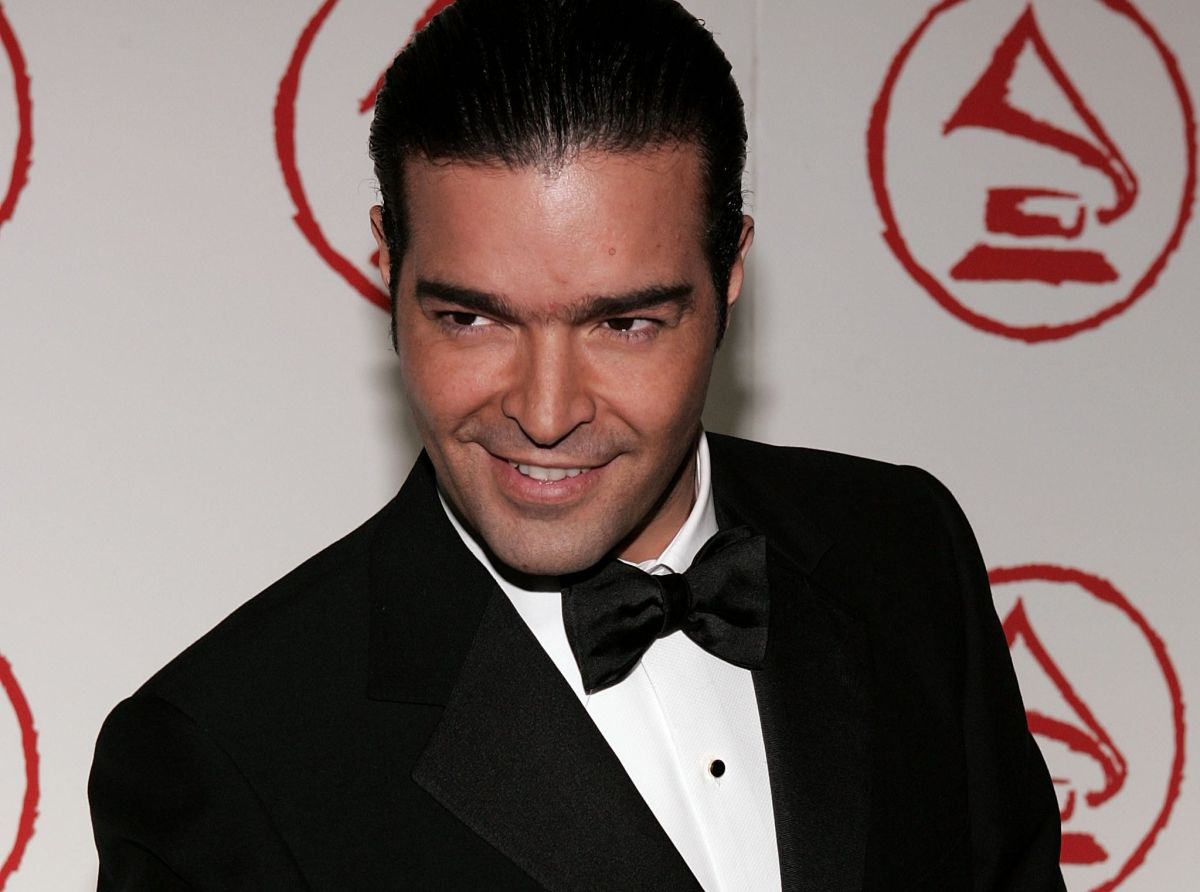 Pablo Montero seems to be suffering the consequences of having sung the birthday of Venezuelan President Nicolás Maduro, at the Miraflores Palace in Caracas, in the midst of the political and social crisis that the Venezuelan nation is going through.

And it is that since he appeared at the birthday celebration of the Venezuelan president, hundreds of criticisms have rained down on him, including that of Alicia Machado who expressed feeling “very disappointed” by the appearance of Montero in Caracas.

Faced with these days in which the controversy has engulfed the Mexican singer, he published a photograph with one of his children and wrote a message that seems like a reminder to himself.

“When I feel that I can no longer look at my children and I realize that for them I am capable of fighting against everything and everyone”, The Mexican singer wrote on his Instagram account, where he has more than 503 thousand followers.

In the comments of this publication, some people continue to reproach him for the fact that he appeared before the president of a country immersed in the crisis, while others defend him against the attacks he suffers.

Pablo Montero, who was declared persona non grata by the Organization of Political Persecuted Venezuelans in Exile (Veppex), would have charged a figure that is around $ 60,000 dollars to perform some songs on Maduro’s birthday, which is a considerable figure given the situation of the Venezuelan nation.

Faced with the controversy, the Mexican artist published an extensive statement in which he clarifies that his only flag is that of Mexican music and that he does not interfere in the conflicts that Venezuela may be going through.

“Dear friends of the press and the general public. Regarding my participation in the Miraflores Palace in Venezuela, where other singers were also present during President Nicolás Maduro’s event, I tell you that as an artist I have no party or flag other than that of Mexican music, which is universal, besides that the mariachi of Mexico is a cultural heritage of humanity. I do not interfere in conflicts that in this case may exist in that sister country. I just hope they can solve it in peace soon, because of the love I have for Venezuela, “he said in the statement.

Keep reading: Pablo Montero: this would have paid Nicolás Maduro to sing to him on his birthday

“I am very disappointed”: Alicia Machado’s words to Pablo Montero