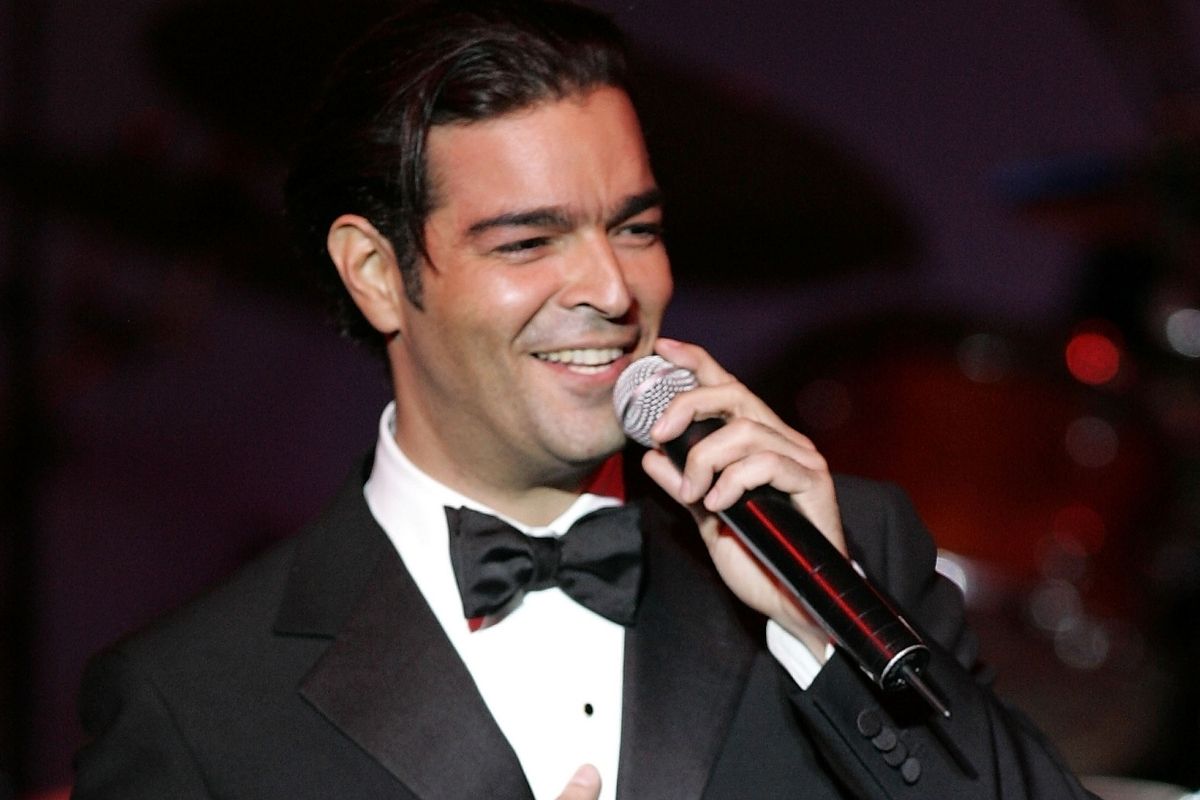 Pablo Montero was present at the Miraflores Palace for the celebration of President Nicolás Maduro’s 59th birthday, since he was in charge of delighting the guests of the event, as well as sing the mañanitas.

This fact became controversial in social networks and unfortunately Montero was the recipient of harsh criticism that did not wait to the extent that the Organization of Political Persecuted Venezuelans in Exile (Veppex) announced that they declared him “persona non grata”.

“Pablo Montero unfortunately acts on him and ingratiates himself with an individual who is accused of drug trafficking, has an investigation in the International Criminal Court for crimes against humanity and violates the human rights of Venezuelans. With this action, Montero distances himself from the oppressed people of Venezuela “, expressed the president of Veppex, José Antonio Colina, through a statement.

As expected, many began to inquire about the fee Pablo Montero received for singing at the celebration and during the broadcast of the program ‘Chisme No Like’, the presenters Elisa Beristain and Javier Ceriani revealed everything.

The figure that Nicolás Maduro would have paid Pablo would be around $ 60,000 dollars, undoubtedly, a considerable sum taking into account the economic situation that Venezuela is going through.

On the other hand, Ceriani assured that Montero is still in that country with his manager, precisely at the residence of one of Hugo Chávez’s brothers.

The goal of the President of Venezuela would be to use Pablo Montero and other renowned artists to be re-elected once again, even if that means spending a fortune.

Due to the criticism he received, the Mexican artist issued a press release for make clear the reasons for his presentation on Maduro’s birthday.

“Regarding my participation in the Miraflores Palace in Venezuela, where other singers were also present during an event of President Nicolás Maduro, I tell you that as an artist I have no party or flag other than Mexican music, which is universal, in addition to the mariachi of Mexico is a cultural heritage of humanity, “he said.

It is worth saying that this is already the second time that Pablo Montero has been hired by the Chavista regime, as it is also sang at the funeral of former President Hugo Chávez in March 2013. However, it is unknown how much they paid him at the time.