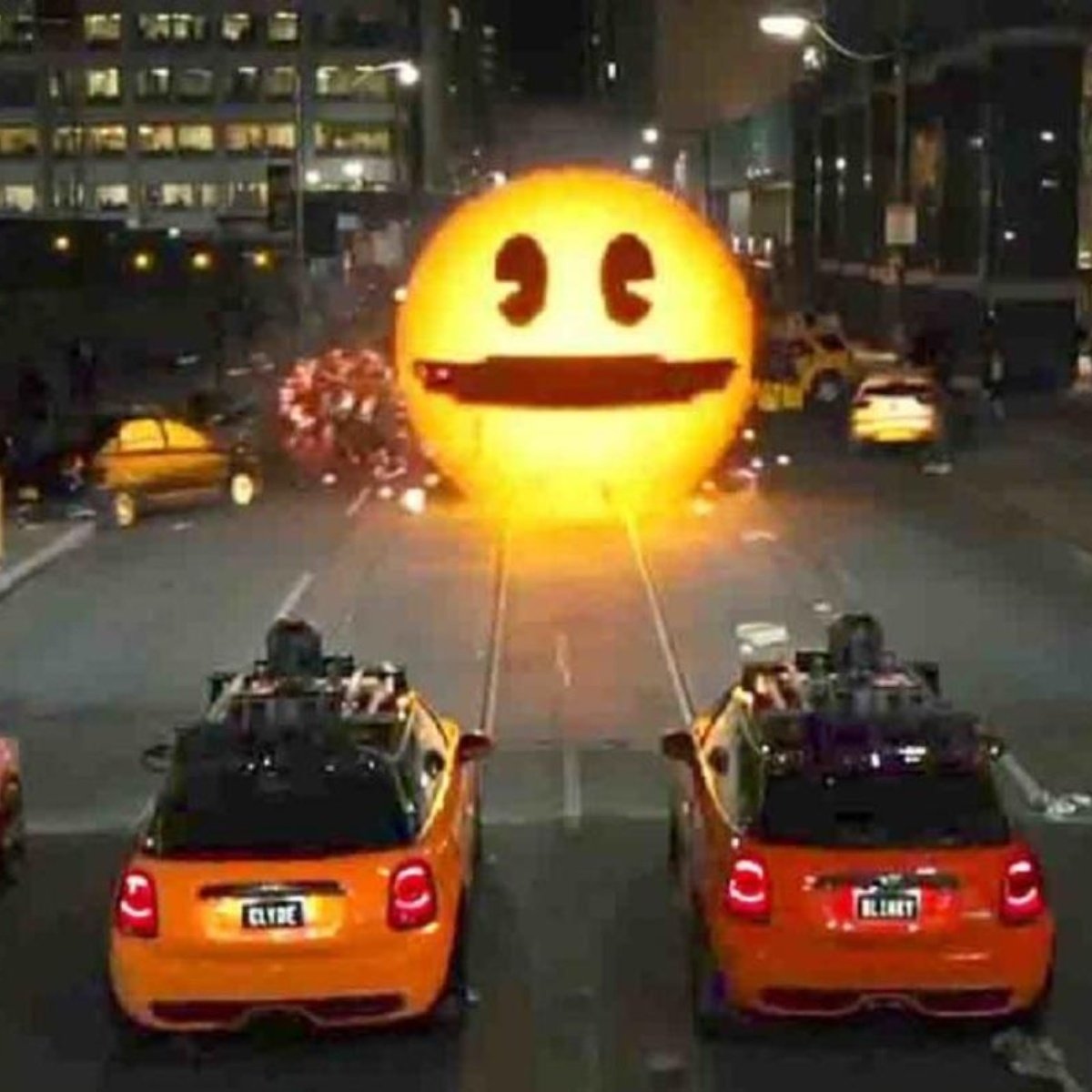 It seems that the adaptations of video games to the cinema do not stop, in addition to the Sonic saga and the next Mario movie, another classic character is coming to the big screen very soonwe mean Pac-Man.

The Hollywood Reporter, Bandai-Namco and Wayfarer Studios signed an agreement to make a live-action Pac-Man movie, which so far not much is known about this Pac-Man project, although some are struck by it due to that the franchise does not seem to give rise to a live-action project, taking into account its aesthetics.

It should be noted that the person in charge of this initiative is Chuck Williams, who is the producer of the Sonic movies, which despite some criticism, have been well received by the public.

What is known about the Pac-Man live-action movie?

Pac-Man fans give him some benefit of the doubt, taking into account the results he has had with SEGA’s blue hedgehog, because Along with Chuck Williams, we will have Justin Baldoni, Manu Gargi, Andrew Calof and Tracy Ryerson from Wayfarer Studios ; and Tim Kwok of Lightbeam Entertainment, as producers of Pac-Man.

It is also noted that Pac-Man has never been completely forgotten in the world of entertainment, the reality is that since his heyday in the 80’s, the character has not returned to the forefront.

For more than 40 years, Pac-Man has been overshadowed by various video game franchises and mascots, such as Mario, Sonic, Pokémon, and more recently, Fortnite or League of Legends.

Pac-Man with a more retro vision

In large part this is because Bandai-Namco has failed to bring the Pac-Man formula into the modern age, failing in several attempts. Pac-Man is seen more as a “retro” character, dedicated to the first generations of gamers.

With his movie, Pac-Man could have the same effect as Sonic (or the comic book characters) and find his long-awaited renewal. Obviously, for this, all those responsible for Pac-Man will have to make a great adaptation that manages to connect with both veteran fans and new players.