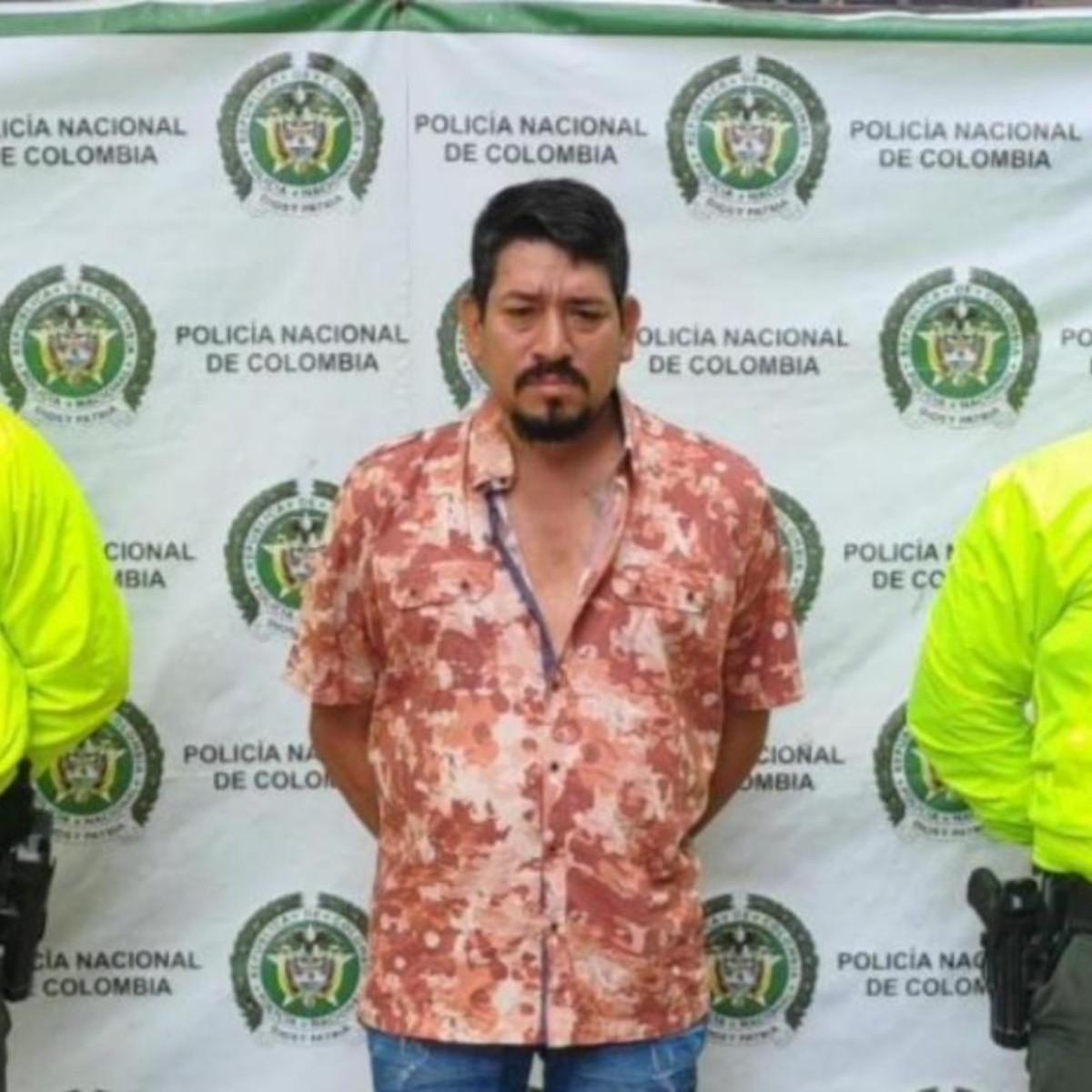 Colombia.- “Pacho Machete”, whose real name is Alexander Blandón Valenciais one of the most feared criminals in Valle del Cauca in Colombia, who is accused of at least 20 homicides.

The authorities indicate that he belongs to the criminal network “Los Flacos” and according to the intelligence analyzes of the Criminal Investigation Directorate, Dijin, Pacho Machete was a member of the Calima Bloc of the UAC (United Self-Defense Forces of Colombia), between 2002 and 2004, committing crimes in Cauca, Valle de Cauca and Quindío.

Pacho Machete coordinated the acquisition of drugs such as marijuana and cocaine hydrochloride, according to the authorities, the criminal had a range of different services and would be focused on investing large sums of money from drug trafficking, selective homicides and illegal recruitment, in addition to forming legally built companies such as butcher shops, gyms and consignees.

Pacho Machete belongs to the organization Los Flacoswhich had economic scope in the robbery.

Different farms that were destined for the commercialization of cattle and pigs were identified and located.

Pacho Machete has a taste for the high-end armored vehicles that he used to get around, as well as his taste for Paso Fino horses and fighting roosters.

In the year 2021, the Montoya Serna brothers they ordered an attack against Pacho Machete at the El Ruby farm, located in Vereda Cadenales in the municipality of Norcasia Caldas, where his nephew was murdered.

According to the investigation, Pacho Machete would have murdered 20 people, which were ordered by reckoning.

Pacho Machete was presented before a guarantee control judge, where the Prosecutor’s Office charged him with crimes such as drug trafficking, manufacturing and possession; trafficking, manufacturing or carrying weapons and ammunition; illicit use of furniture and real estate; and encouragement of the illicit use of narcotic substances. A judge imposed an insurance measure on him in a prison center.