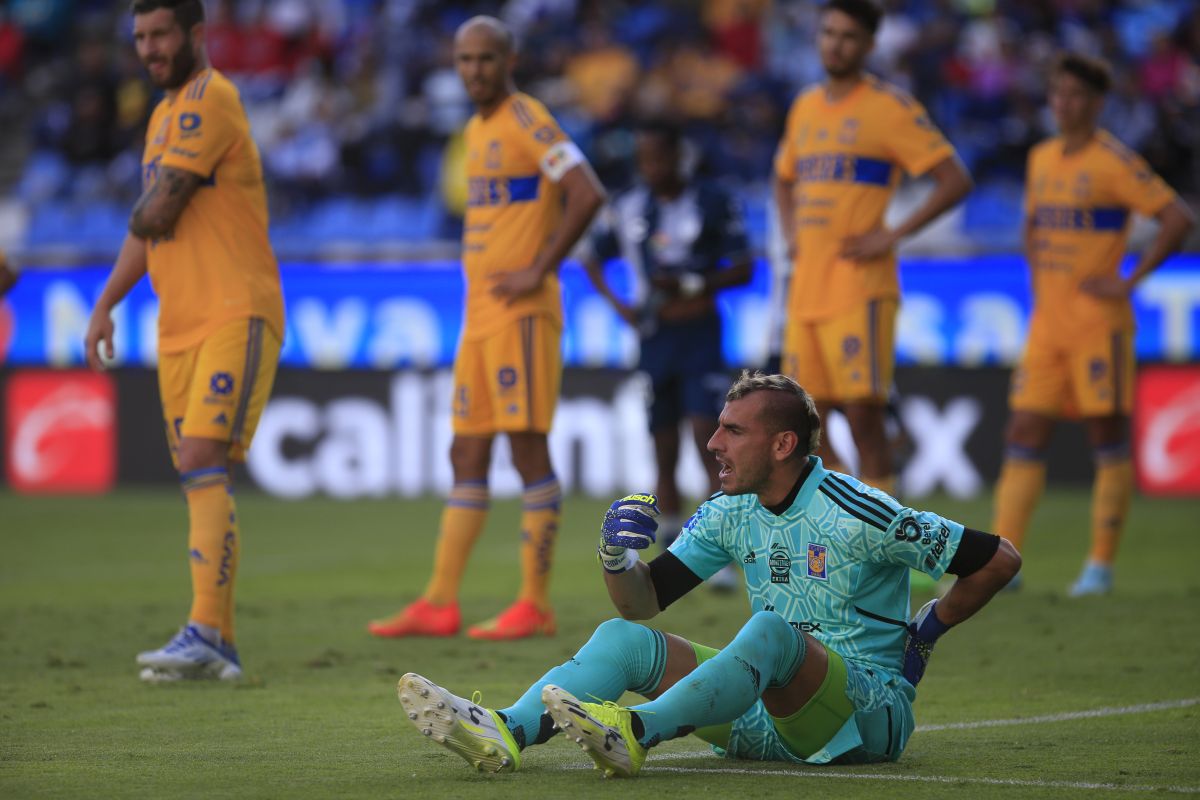 The Argentinian Nicolás Ibáñez converted two goals to give Pachuca a 2-0 victory over Tigres UANL this Sunday. with which Uruguayan coach Guillermo Almada’s team got into the qualifying zone.

In their stadium, Pachuca took advantage of playing from minute 13 with one more man on the field due to the expulsion of Jesús Angulo and added three points to reach three wins, with three draws, one loss and 12 points and move up to fourth place, three units less than the felines, third in the table.

After the red card to Angulo, Ibáñez recovered a bounced ball and from the right gave his team an advantage; The Tigres coach Miguel Herrera fought, but could not catch up with the home team, which clearly dominated in second place.

In the minute 60 Kevin Álvarez took advantage of a flickering defense and put a ball to Ibáñez, lethal with his right shot.

The result prevented the Tigers from becoming leaders and left the leadership to Toluca that took advantage of the talent of its South American players and this Sunday they won 3-1 over the Xolos de Tijuanawith notes from Paraguayan Carlos González, Chilean Jean Meneses and Brazilian Camilo San Vezzo.

You may also like
–Los Angeles welcomes Riqui Puig, a new player who will defend the LA Galaxy in MLS
–It is not Joan Gamper: Eduardo ‘Toto’ Salvio reveals the most important duel for Pumas UNAM
–Robert Lewandowski gets the praise after beating Pumas UNAM with FC Barcelona at the Joan Gamper