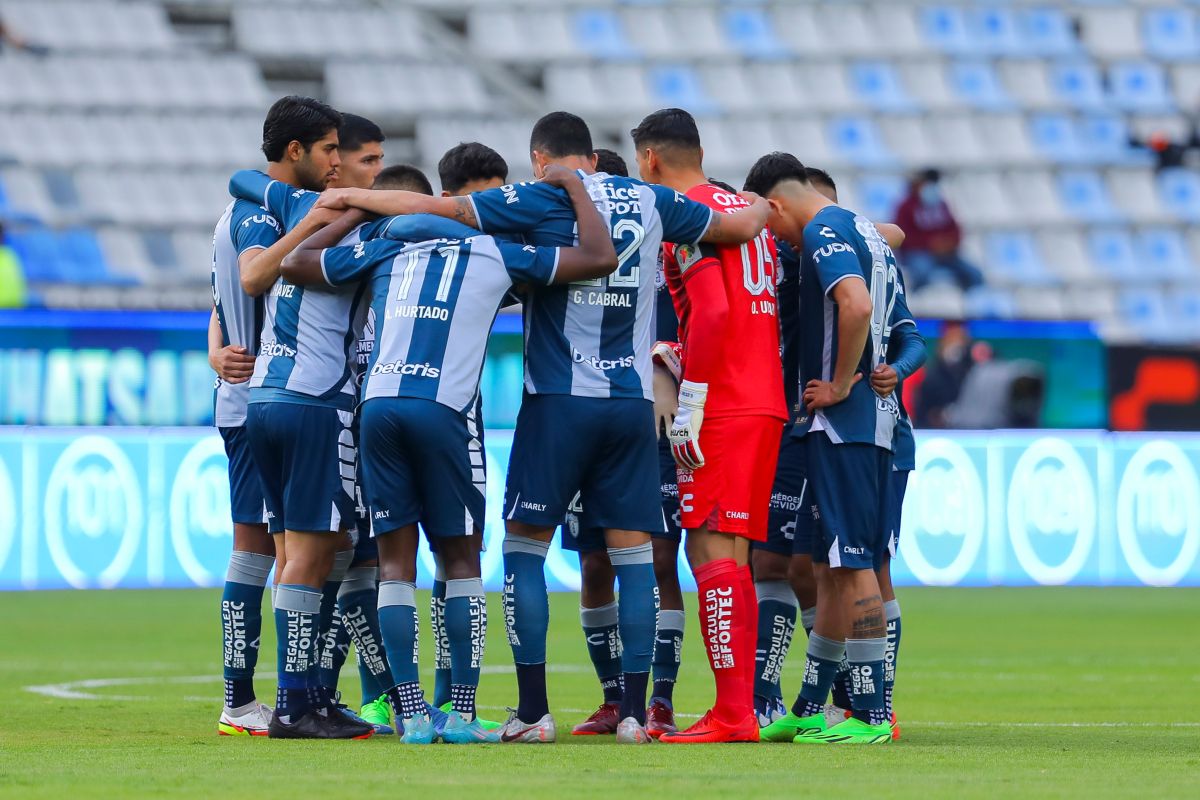 Pachuca signed an agreement with Ajax to work directly with the historic Dutch club, it seeks to help the development of soccer players and also ensures a series of friendly matches between both franchises. The “Tuzos” are considered one of the best Mexican clubs for training players, while Ajax is worldwide.

both squads They will work and exchange knowledge about the training of players and will try to bring their experiences. As reported by Record, Ajax will help with the training of coaches and the influence they can have on younger players and make them reach a top level.

This exchange also It will allow players from Pachuca to move to the club from the Dutch capital in the future to develop their career as soccer players. In the same way, it is expected that a series of friendly matches will be held between the two. It should be noted that Pachuca is considered by many to be the model to follow in Liga MX and this agreement reaffirms it.

Pachuca and Ajax trainers of talent

For your part Ajax is known worldwide for producing important players who later succeed either with the Dutch team or other greats in Europe. An emblematic case is that of Johan Cruyff, one of the best footballers in history who left Ajax where he triumphed by lifting the old European Cup, now the UEFA Champions League.

At present, we can talk about players of the stature of Frenkie De Jong, an FC Barcelona player who could be joining another great player in Europe next season.

Impressions of the agreement between Ajax and Pachuca

Armando Martínez, part of the Pachuca governing body, was satisfied with the agreement with the Dutch team. “We are very proud of the partnership we enjoy with the best youth academy in Europe.”

For his part, Huntelaar from Ajax accompanied Martínez’s words. “You can see we think alike. Being Ajax, we can share a lot of information about how to train talent“, he reiterated.

You may also like
. Los Tuzos de Pachuca presented their new clothing for the 2022-2023 season
. André-Pierre Gignac spoke about his participation with France in South Africa 2010 and his defeat against Mexico: “That World Cup was my nightmare”
. The first fell! Orbelín Pineda debuts as a scorer at AEK in Athens