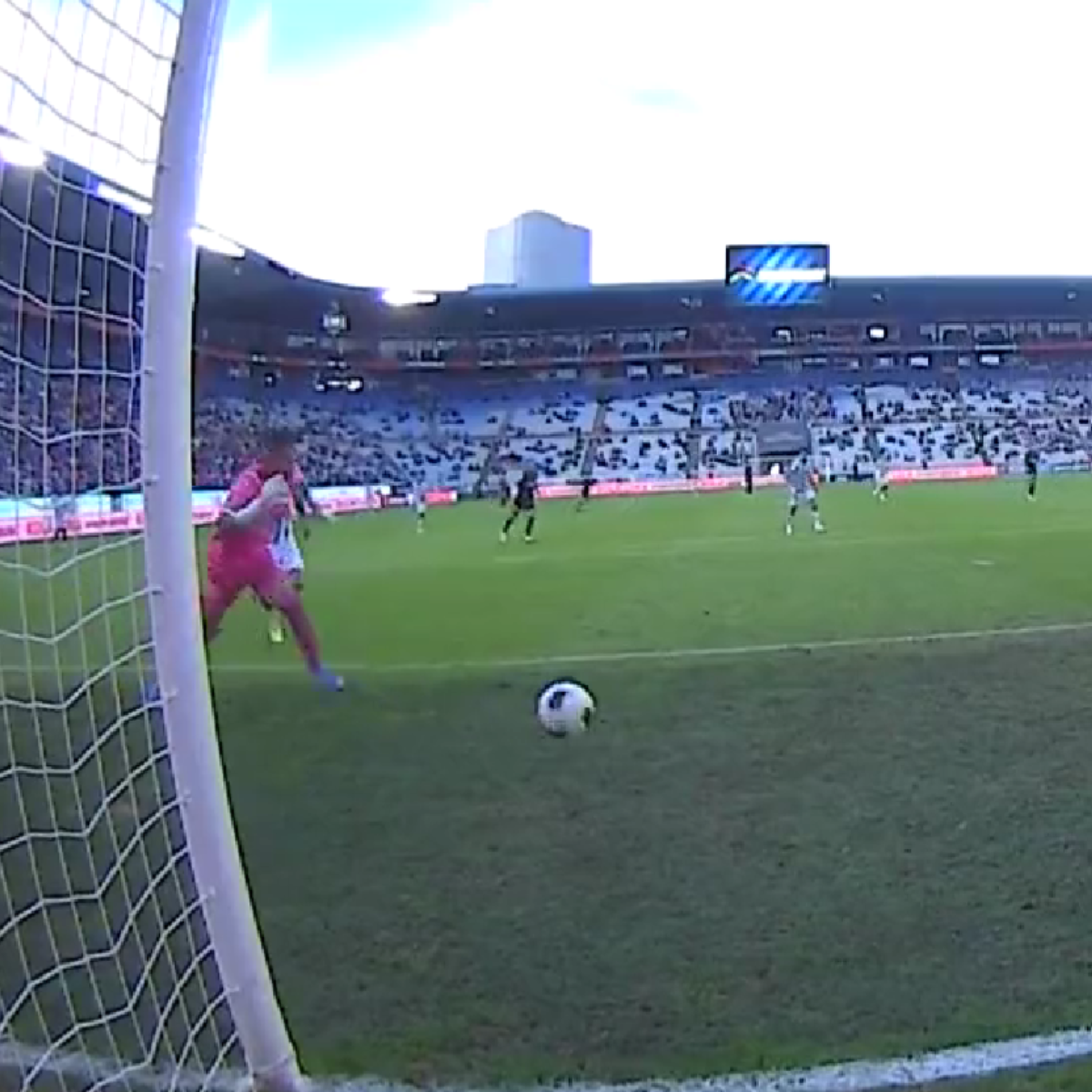 Chivas goalkeeper Raul Gudino, is the object of harsh criticism from the fans after the error that produced a own goal during the match of Day 2 of the Closing 2022 of the MX League.

It was minute 37 when Gudiño caught a ball coming from a center of attack by the tuzos. Running out of options to clear, Gudiño decided to leave the ball low for Sepúlveda.

The defender received the ball, but seeing that he also had no chance to play the ball, he decided to return it to his goalkeeper. However, Gudiño could not control the pass, as the ball took a strange trajectory and the play became an own goal.

Own goal of Chivas vs Pachuca

The local team went ahead with a goal by Víctor Guzmán in the 20th minute, which also had a certain contribution from the defense and the goalkeeper of the Sacred Flock.

Although Pachuca had shown possession of the ball and control of the match, the second goal came thanks to a terrible error of concentration by Guadalajara that left Raúl Gudiño as the villain of the match.

Ángel Zaldívar managed to break the zero for the visitors by scoring from the penalty spot in the 53rd minute, but it was not enough and Psqueeze took all three points home.

There were no absences in Chivas

Marcelo Michel Leaño, strategist for the rojiblanco team, had his entire arsenal of players to face the matchday 2 duel, after three elements infected with COVID-19 recovered and made the trip to the Bella Airosa.

Roberto ‘El Piojo’ Alvarado was scheduled to debut after being ruled out for the start of Clausura 2022 due to the coronavirus.

“The virus is very contagious, fortunately for this day we have a full squad and it is good news, but we also know that we are exposed that at any time there may be a loss,” said the Chivas coach before the game against Pachuca.