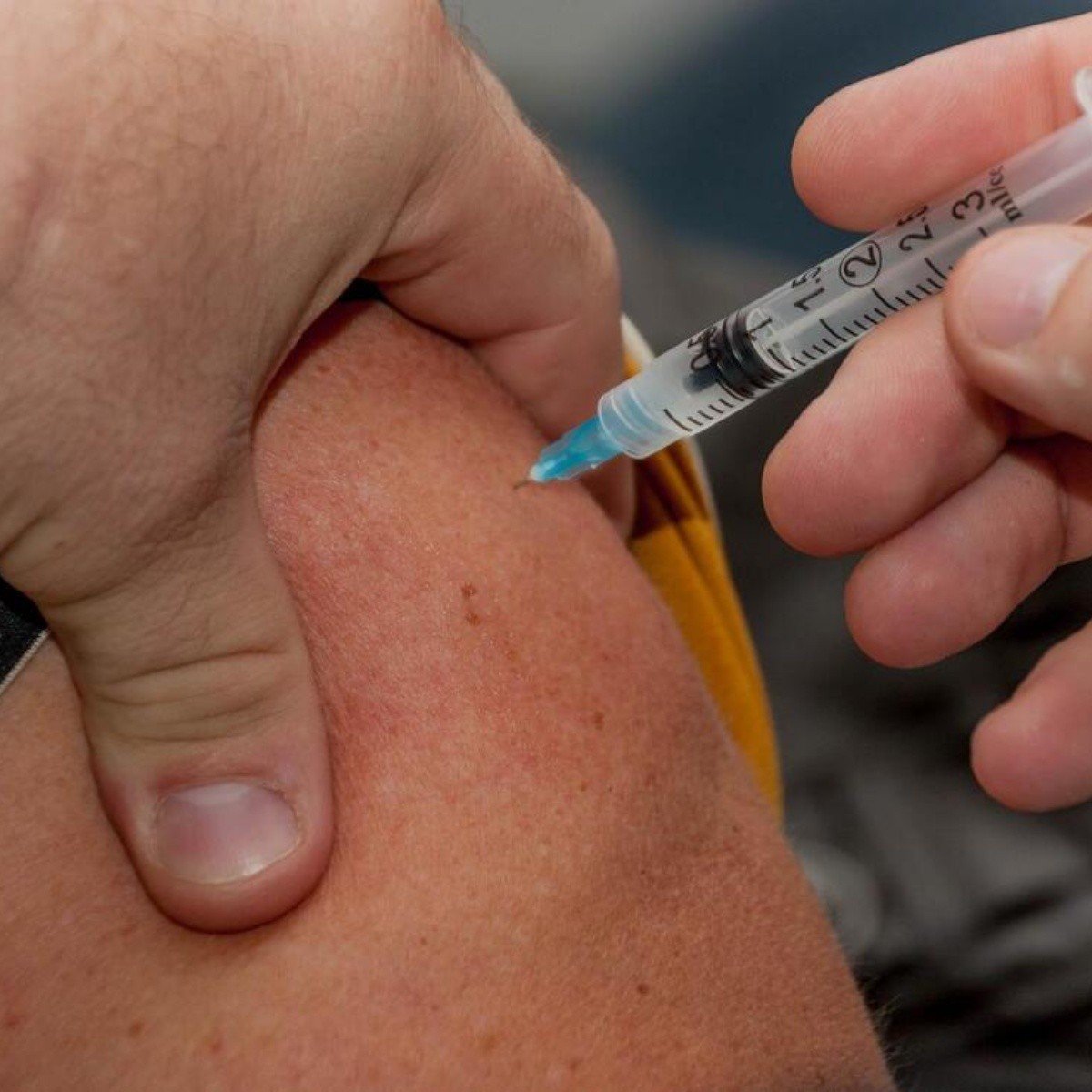 after the weekend the World Health Organization declared a global emergency over monkeypoxuntil now more than twenty countries in America have reported more than 5 thousand cases, however, For now, mass vaccination is not recommended because the risk of contagion in the general population is very low.either, The Pan American Health Organization reported at a press conference.

According to the US Centers for Disease Control and Prevention, Since May, more than 16,000 cases have been reported worldwide in 74 countries.. For now, only deaths have been recorded in Africa. According to the WHO, 99% of cases outside of Africa were in men. Of those, 98% involved men who had sex with men.

In the virtual press conference from the organization’s headquarters in Washington, Dr. Marcos Espinal, Acting Deputy Director of PAHO, explained that the monkeypox vaccine is not recommended for the general population.

�� The WHO Director-General declared today that the outbreak of #Geekpox constitutes a public health emergency of international importance.

At this point he emphasized that there are other more important measures to contain transmission, including avoiding skin contact with affected people and animalscommunication with the most vulnerable groups, and training for health personnel so that they know how to detect it.

Symptoms of the disease include skin lesions in the form of rashes on the face, mouth, hands, and chest, among other places; fever, swollen glands, and headache.

Unlike Covid-19, Monkeypox is not spread through the air but when a person comes into physical contact with someone who is already sick, or with an animal.

Some ten countries in the region have reported interest in acquiring vaccines and PAHO is in advanced negotiations with the producer. “We are hopeful that we will have vaccines this year,” Espinal said, clarifying that they will be limited because there is only one manufacturer.