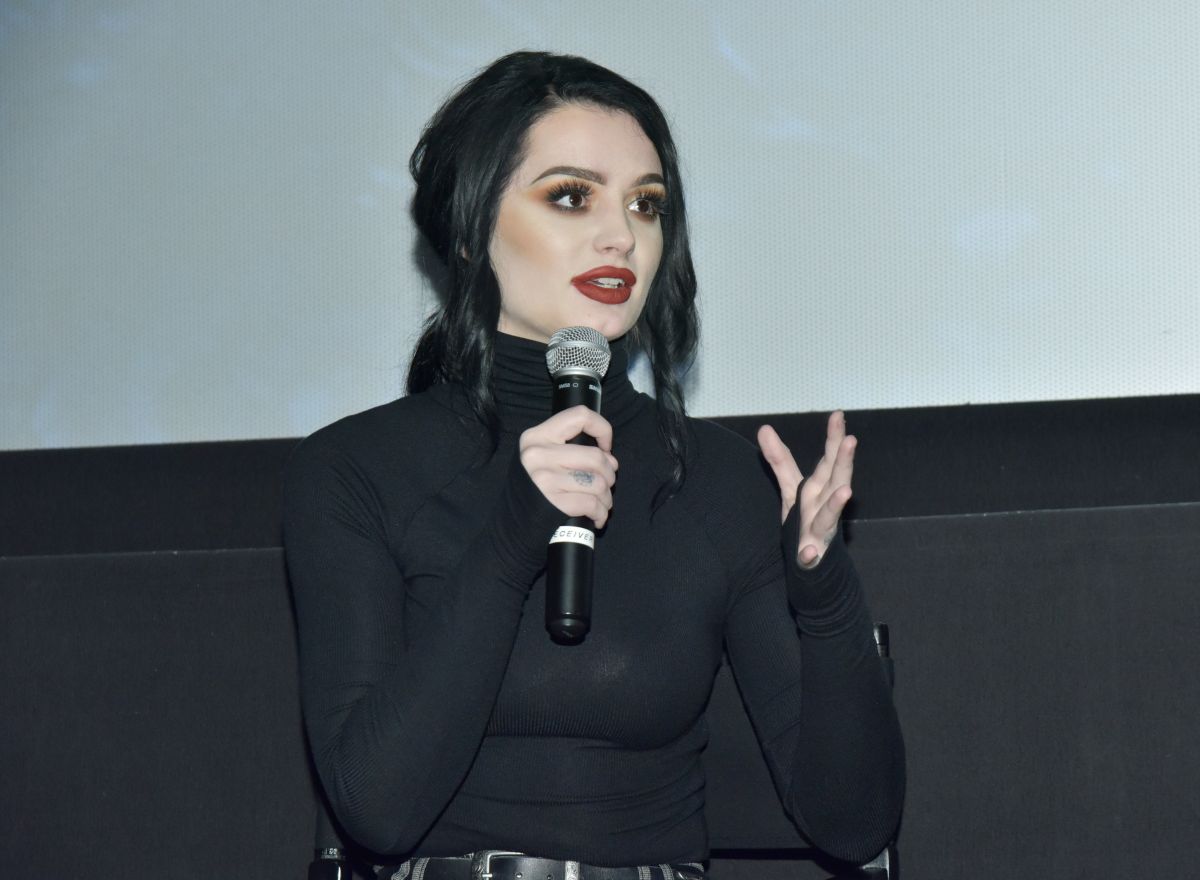 Paige was one of the great stars of WWE and who is now known by her name Saraya Jade-Bevis spoke about the crisis she suffered in 2017 after a sex video and nude photos were leaked.

Paige, the youngest champion in WWE history, reported that at the time the images were leaked she was going through a substance crisis and had thought about taking her own life.

“The person I was with at the time showed me a photo on Twitter. I was like ‘Oh my God. Is that real?’ because at first he couldn’t believe it was true.”narrated on Renee Paquette’s The Sessions podcast.

The fighter explained that the one who leaked the images was one of her partners whom she trusted and she felt very ashamed of it.

“I was 19 years old and I was fucking mortified. I ran out of the house. I ran. I kept running. She was [escondida] inside a bush, wondering if people would recognize me or if they would know about that video,” Saraya said.

Paige’s father was the one who helped her out of the problems she was in after the scandal she starred in. Her dad did not judge her, but rather encouraged her to get over the situation and move on.

“Well, what do you regret? Who cares?” Saraya’s father asked. you had sex Everybody has done it. Unfortunately, you are only in the public eye. It is what it is. You have to put up with it. It’s going to hurt a bit. People will make fun of you forever. I just want you to know that I am still proud of you and that I am not disappointed, “recalled the fighter.

This difficult situation led her to make wrong decisions such as drug and alcohol abuse and even considered taking her own life.

“I felt so fucking stupid and so ashamed, and I was already like a fucking drug addict at the time, and I loved drinking, and that really hit rock bottom where I really didn’t want to be alive. It was fucking horrible. I was so fucking sad. I remember saying, ‘If my dad is disappointed in me, I don’t think he can be here anymore,’” she added.