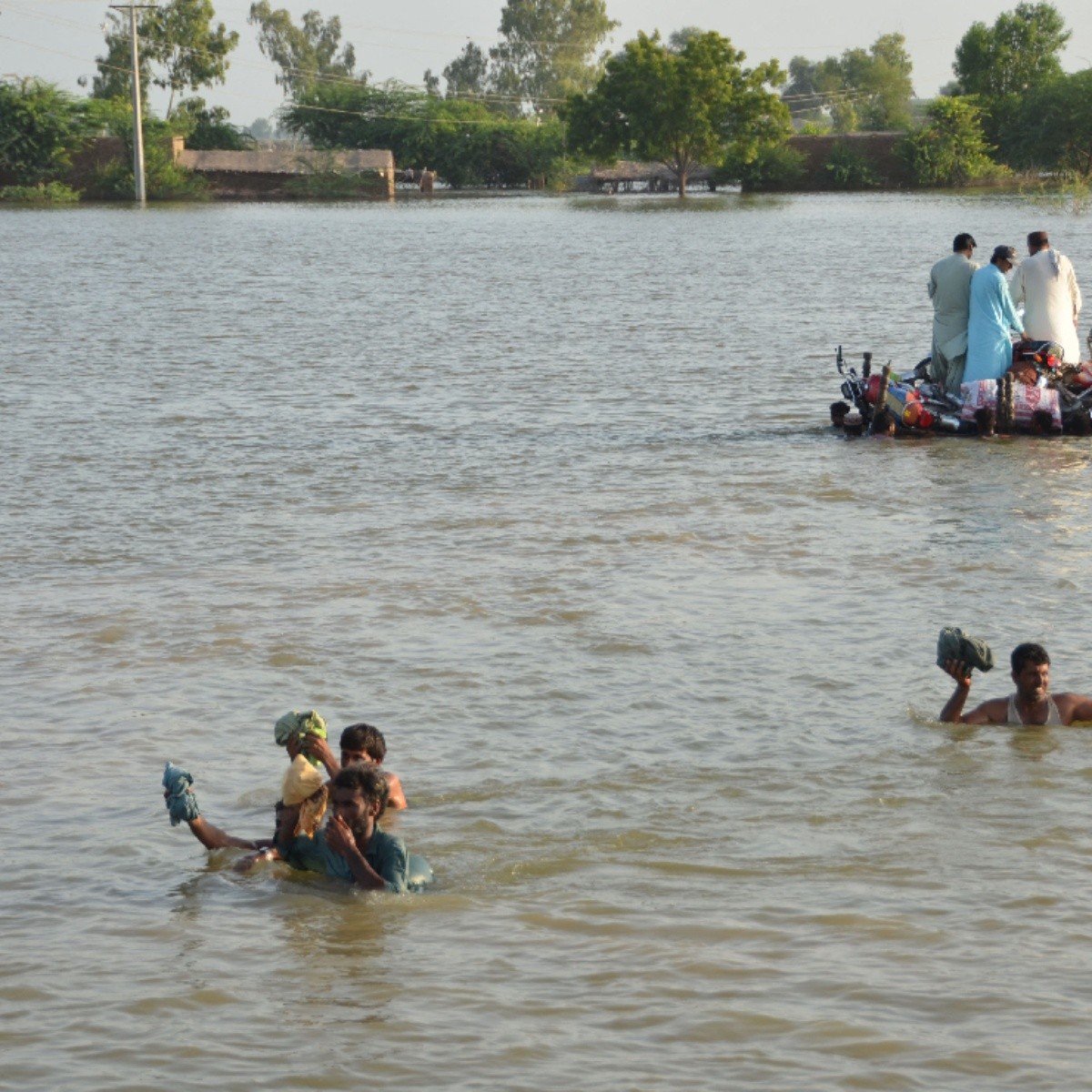 USA.- The floods that hit Pakistan during the summer, are a prelude to the rest of the planet, a victim of climate changewarned the prime minister of this South Asian country at the United Nations on Friday.

“Pakistan has never seen such an utter and devastating illustration of the impact of global warming… One thing is very clear: what happened in Pakistan will not stay confined to Pakistan.”Shehbaz Sharif declared.

“The very definition of national security changed today, and unless world leaders come together and act now on a minimal agenda, there will be no more Earth to wage war on. Nature is going to fight back and humanity is no match“, warned the prime minister.

At least 1,400 people have died in Pakistan since June in these floods caused by torrential monsoon rains, the intensity of which is aggravated by global warming, according to experts and Pakistani officials.

Visiting the country in September, the UN Secretary General, Antonio Guterres, declared that he had “never seen a climatic massacre of this magnitude”, and asked the big polluters to “stop this madness” and stop investing in fossil fuels. .