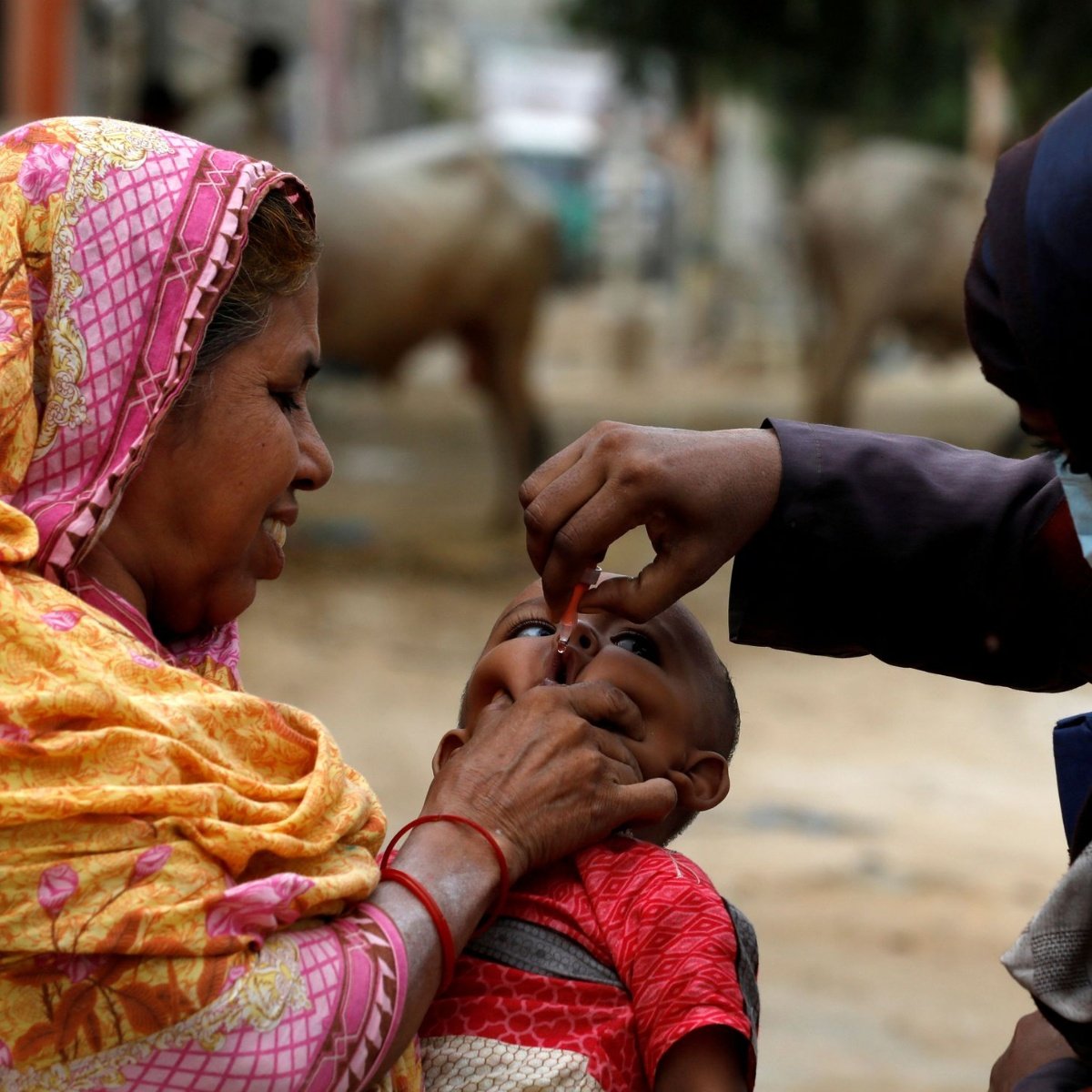 Prime Minister of Pakistan says he will chair an emergency meeting of a national task force for the eradication of poliomyelitis after authorities detect the country’s first case of the debilitating neurodegenerative disease in 15 months.

Health officials announced the discovery of the wild polio case on Friday, saying a 15-month-old boy had been paralyzed by the virus in the northwestern district of North Waziristan.

“Deeply saddened to share that a 15-month-old boy has been paralyzed in North Waziristan,” tweeted Shahzad Baig, coordinator of the National Emergency Operations Center for Pakistan’s polio eradication program.

“Pakistan confirms a case of wild #poliovirus after almost 15 months,” it added.

When was the last case of polio in Pakistan?

The country’s last case was detected in January 2021. Earlier this year, authorities celebrated 12 months without a single case, the first time that has happened since eradication efforts began.

AmericanPost.News reports that Pakistan is one of two countries, along with neighboring Afghanistan, where polio remains endemic, although the number of cases has fallen dramatically in recent years.

The North Waziristan case brings the global number of polio cases in 2022 to three, with one confirmed case also in Malawi and another in Afghanistan, according to data from the Global Polio Eradication Initiative (GPEI).

The case in Malawi was confirmed in February although the onset of paralysis occurred in November 2021, according to the GPEI. Pakistani authorities said they were working to ensure the virus does not spread further in the South Asian country.