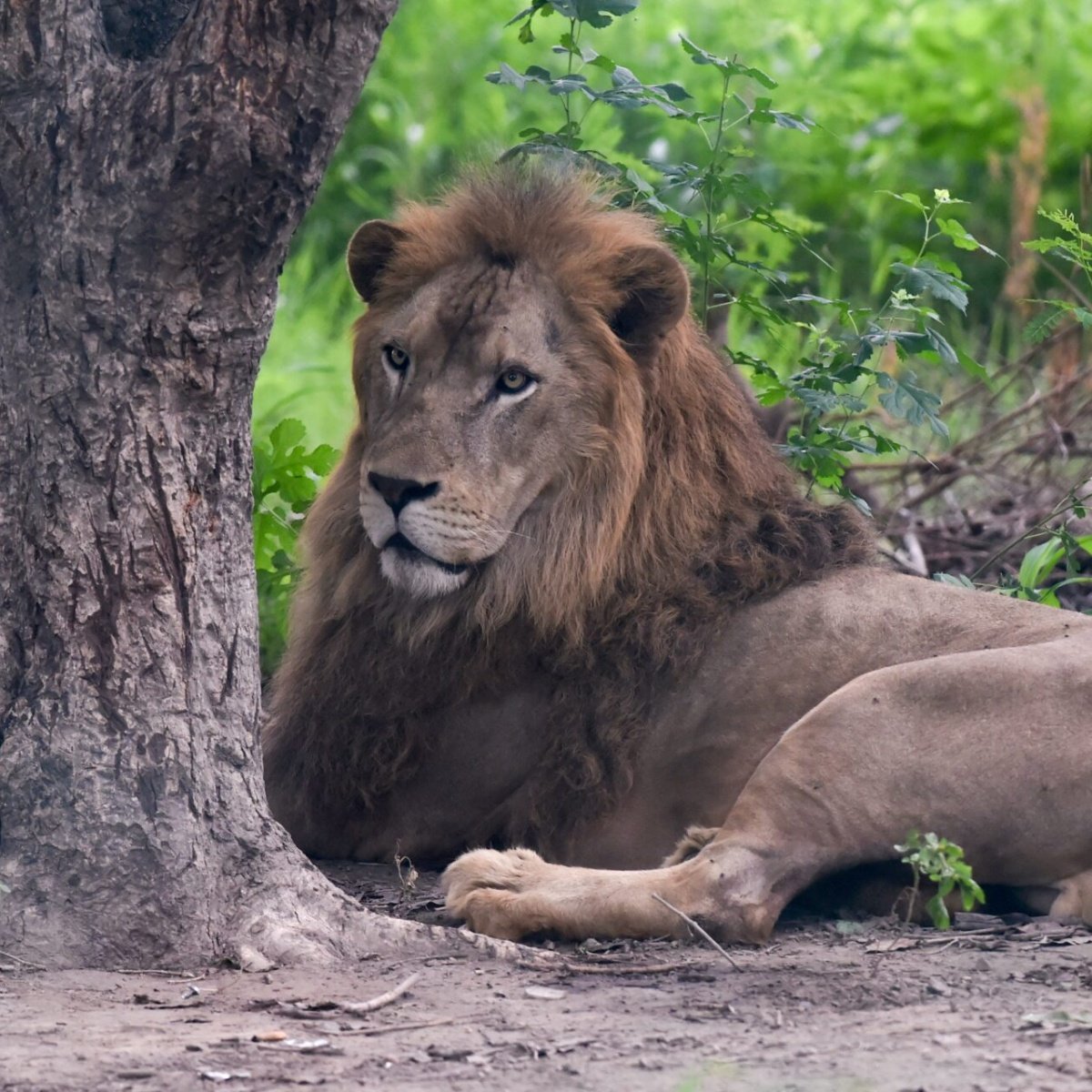 In order to free up space for more felines, a Pakistan zoo to auction 12 lions to private collectors, something environmentalists have opposed.

This is Lahore Safari Zoo, which currently has so many lions and tigers that they have to take turns accessing the paddocks, Tanvir Ahmed Janjua, deputy director of the zoo, revealed.

“Not only are we going to free up more space here, but our spending on meat to feed them will also go down,” he said.

According to reports, the zoo has 29 lions and the authorities plan to auction 12 of them, who are between two and five years old. The auction is planned for be held on August 11.

But not everyone agrees with the sale of these felines, as environmentalists and the WWF organization have proposed transferring the animals to other zoos or sterilizing the females.

“The exchange and donation of animals between zoos are very accepted practices. Once an institution like a zoo puts a price on a wild species, it is promoting trade, which is contrary to conservation,” said Uzma Khan of WWF.

It is important to indicate that in Pakistan it is not uncommon for citizens to keep animals like tigers, lions or other exotic species, as they are even seen as a status symbol.

Normally, the owners of these animals usually share photos and videos of the cats on social networks, sometimes even renting them for movies or photo shoots.

So far the zoo has established a minimum price of 150 thousand Pakistani rupees (700 dollars) for each lion, but in reality they expect each one to generate about 2 million rupees.

In order for people to enter the auction, they must be registered with the corresponding authorities and demonstrate that they have the necessary means to provide adequate care to these animals.

It may interest you: The saddest elephant in the world is released 35 years later

What is Lahore Zoo famous for?

Opened in 1872, the Lahore Zoo is uNot one of the oldest zoos in the world and the largest in Pakistan. Lahore Zoo has expanded to 25 acres with around 3 million annual visitors and 135 different animal species and is considered the best zoo in Pakistan.