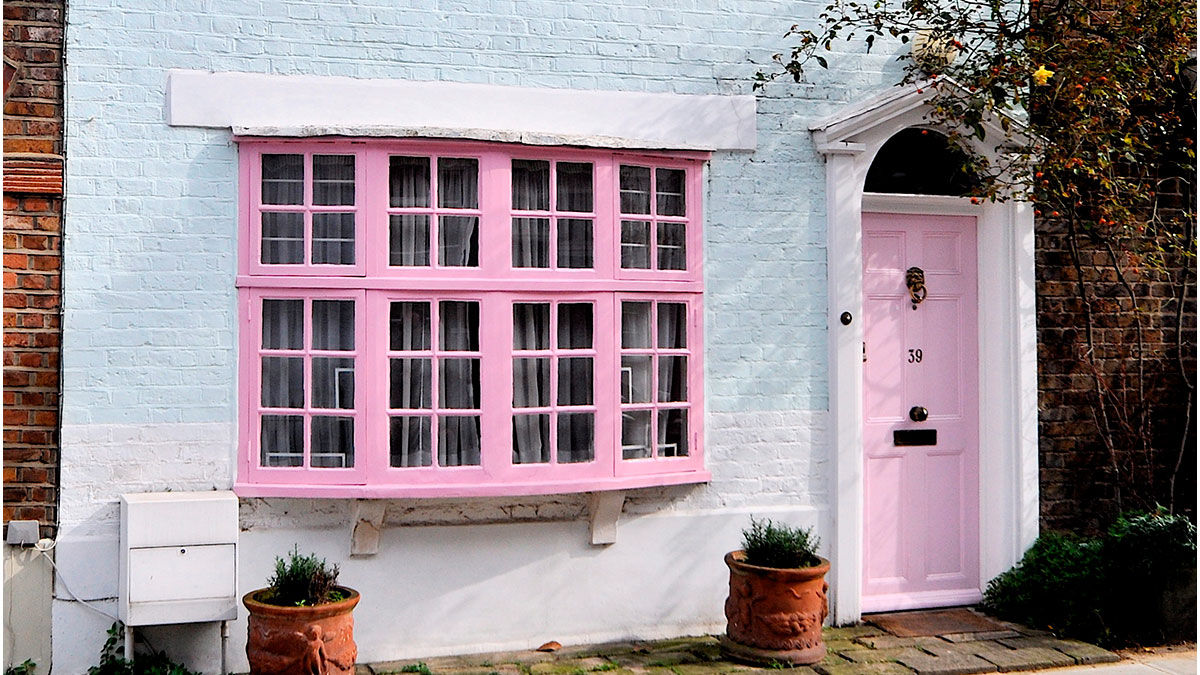 When buying a house, the color influences a lot and greatly affects the pricethis was discovered in a recent study by the real estate platform Zillow.

In this study, the way in which different paint colors cause a home to lose or gain value was analyzed.

The color was only changed on the front door of the house, so all the residences had the same interiors.

This color caused the price of the house to decrease by $6,516 dollars on average. The reason is that there is something about this color that makes houses look cheap.

Some study participants said that pale pink made the house look shabby.

This was the color that most affected the price of a home.

Cement gray was another color that negatively affected the price of a home, because according to the study it caused the price to fall $1,236 dollars on average.

Research participants said they weren’t very interested in buying a house that had this color either.

It should be noted that there were people in the study who did not like the color as it made them feel off, but most perceived the house to be more expensive when painted this way.

The color black also did well in a 2018 study, also done by Zillow. On that occasion, this hue also caused a house to increase in value more.

The color slate blue also increased the value of a house by $1,537 on average. Additionally, this color made study participants more likely to want to buy the house.

The study says that this is the safest color to use if you want to have a good return on investment. And it is that, although black also has a good return, it also has a greater risk that someone does not like it.

You may also like:
–Best and worst places in America for first-time homebuyers in 2022
–Americans know more about the life of the Kardashians and the NFL than they do about real estate basics, Zillow survey reveals
–Due to high prices and mortgage rates, housing affordability falls to a 15-year low in the US.