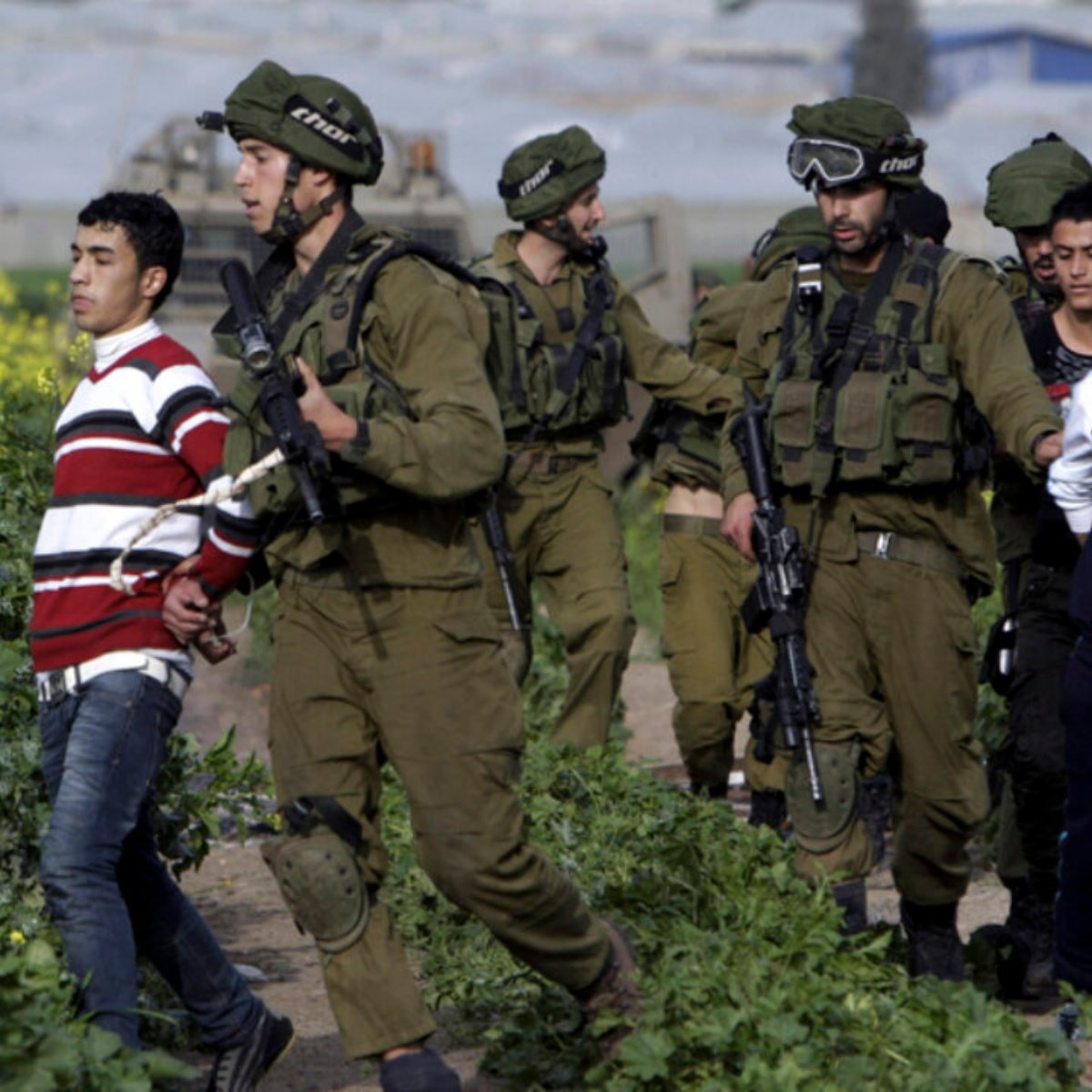 The Health Ministry identified the dead teenager as 17-year-old Amjad al-Fayyed. He said an 18-year-old Palestinian man was in critical condition after being wounded by Israeli gunfire.

Local media reported that clashes broke out outside the Jenin refugee camp as Israeli forces stormed the area, and al-Fayyed was hit by a dozen shots to his upper body.

The Israeli army said Palestinian suspects shot at its soldiers and threw firebombs at them. “The soldiers responded with live fire towards the suspects. Hits were identified,” the army said.

It was not immediately clear if the slain teen was one of those suspects.

The Palestinian Islamic Jihad group described the teenager as one of its members and said he had been involved in fighting Israeli soldiers. Photos that circulated on social media showed him holding a rifle.

A hub for Palestinian armed groups, the Jenin area has been repeatedly raided by Israeli forces since a wave of attacks in late March, with many of the perpetrators hailing from there. Operations to track down suspects and clashes with Palestinians have often turned deadly for both sides.

“We warn against the consequences of the occupation’s continued crimes against our people. We urge the international community to condemn them and hold the perpetrators accountable,” Shtayyeh said in a statement.

Immediately after the announcement of al-Fayyed’s assassination, a march began in front of Ibn Sina Hospital in the city, with mourners carrying his body on their shoulders and marching through the streets.

Israel says it is carrying out “counterterrorism activities” to arrest wanted fighters and planners of recent deadly attacks in the occupied West Bank and Israel.

On May 11, Shireen Abu Akleh, a veteran Palestinian-American journalist for the Al Jazeera Media Network, was killed by Israeli forces while covering an Israeli raid in Jenin. Israel accused Palestinian fighters of shooting the journalist, but she later recanted.

The US State Department renewed calls for a “thorough and transparent” investigation, but stopped short of calling for an independent investigation.