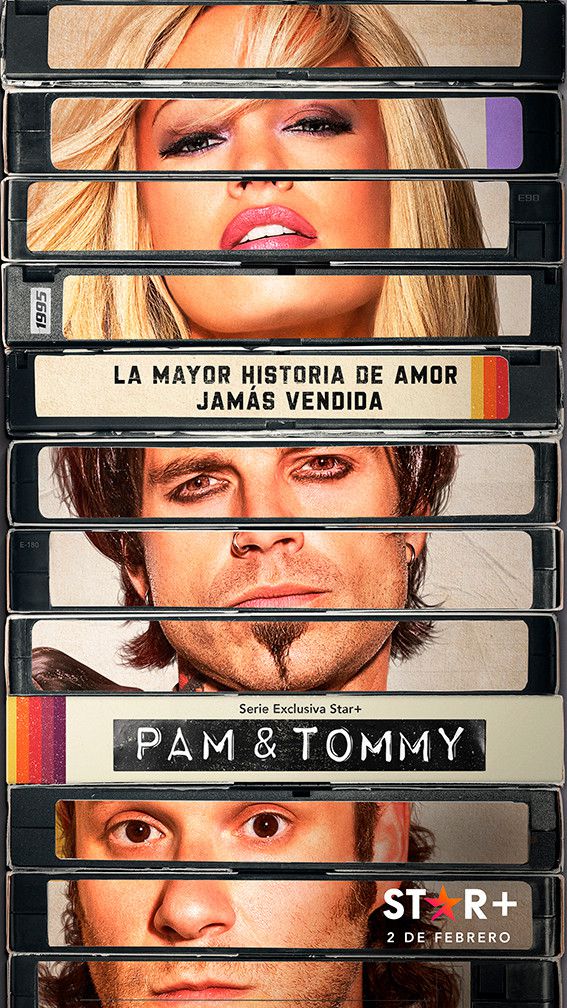 On Wednesday the official trailer of “Pam & Tommy”, the Star + miniseries which will portray the story of the sex video that went viral starring the then couple made up of Pamela anderson (Lily James) and Tommy Lee (Sebastian Stan).

The series will arrive on February 2 and will be suitable for people over 18 years of age. This production will touch on everything that happened with the controversial video, stolen from the couple’s house by a disgruntled contractor (Seth Rogen, “Long Shot”) and that went from the clandestine curiosity of VHS to being a worldwide sensation when it arrived. to the web in 1997.

“Pam & Tommy” will delve into the crossroads between privacy, technology and fame, tracing the origins of the current age of real life television to a stolen film that was seen by millions, but destined to have an audience of only two people.

It should be noted that “Pam & Tommy” will arrive on February 2 with the premiere of its first three episodes -of a total of 8- on Star + in Latin America. The other chapters will be released weekly each.