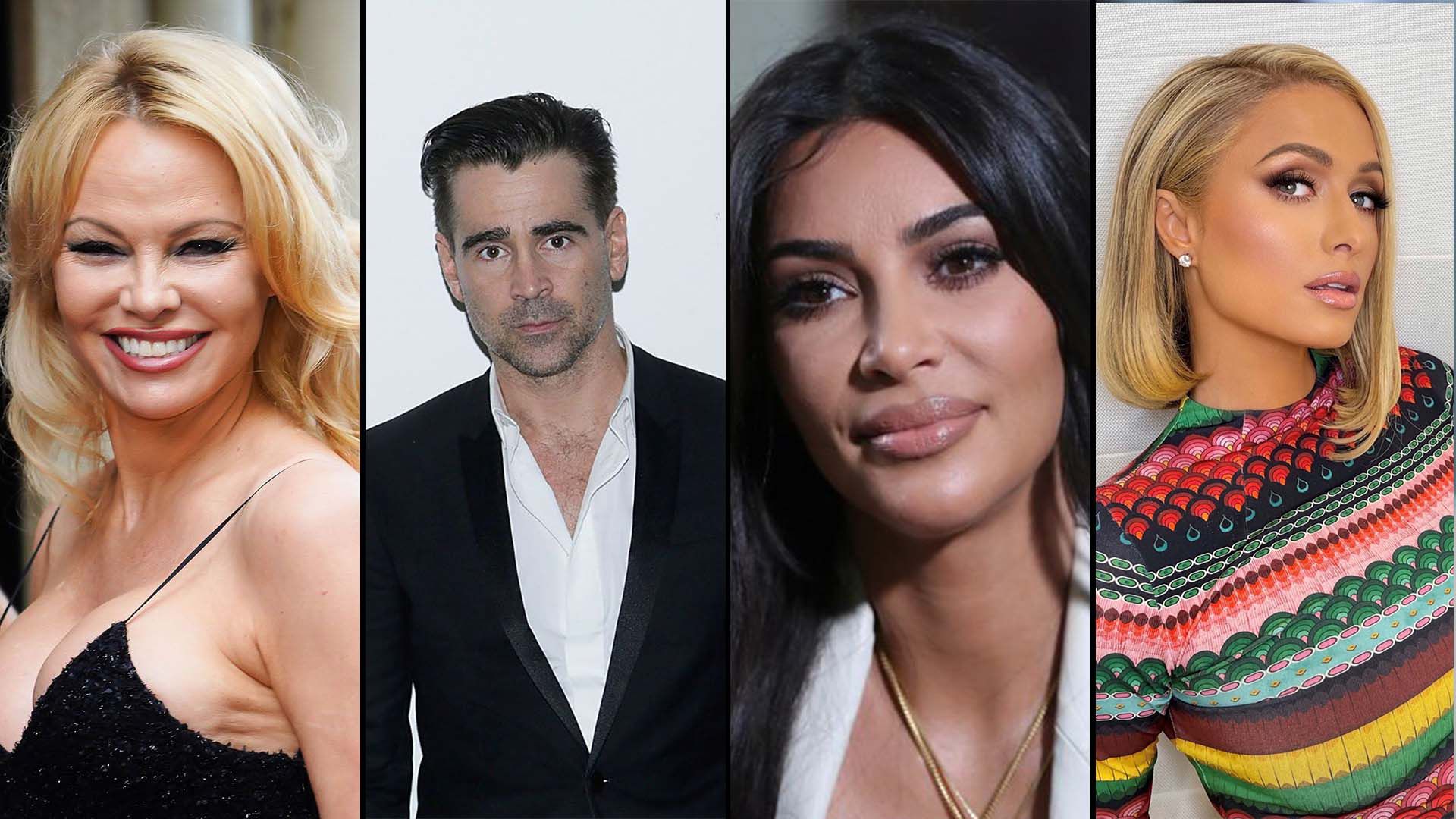 Although they did it just for themselves, they never imagined that these images would end up in the wrong hands. Some celebrities took advantage of what happened and increased his fame or even inspired film projects, such as the series Pam & Lee, which tells the story of Pamela Anderson and Tommy Lee’s intimate stuff.

However, other they waged a tortuous legal battle to prevent the material from coming to light or just in an attempt to “clean up his image”. These are some of those stories.

Pamela Anderson and Tommy Lee: the viral phenomenon of the 90s

In 1995, the model and star of BaywatchPamela Anderson married Mötley Crüe drummer Tommy Lee on the beaches of Cancun, Mexico. During this trip, both enjoyed a honeymoon whose video became the first viral pornographic material, after it was stolen and distributed over the internet.

As Guerin Swing, a friend of Tommy’s, expressed in the middle The Sun during a recent interview: “Tommy said to me the other day, ‘Let the whole world know that we did it first. Before the Kardashians, before anyone. Let those motherfuckers know, we broke the internet first”, he said, in relation to the next launch of the series directed by premieres in February of this year. And what he expresses could not be less true.

In accordance with dailymail, during the time it was on the internet, the tape grossed nearly USD 8 million. A true phenomenon for the time. The pair later sued the Internet Entertainment Group for selling the video. Claim they won, but they did not receive compensation because the company went bankrupt.

Finally, the couple stayed together until 1998, when they separated. Anderson has expressed that the video He was to blame for the marriage ending. In addition, in that same year, he raised a case of domestic violence that put the musician in jail for six months, which ended things between the two.

In 2003, actor Colin Farrell and the playmate, Nicole Narain, were filmed having sex. They both agreed, since the material would only be for their personal pleasure. However, two years later, the Irish actor was dropped by a bomb: There was a website where the video they recorded could be downloaded for only $15.

The fact caused a strong legal fight between both protagonists of the tape. In 2005, Farrell filed a lawsuit against the model for allegedly wanting to take financial advantage of her privacy and the page was ordered closed.. However, they reached an economic agreement after the model assured that she had nothing to do with the distribution of the material.

“I would really like to clear my name. I have nothing to do with this”, he commented at the time to the magazine People. According to the model’s story, a copy of the original tape could have been lost during one of the moves she made that year. Y later the producer David Hans assured that he had the rights to distribute the tape.

Despite the closure of the website, the video continues to circulate on some of the sites dedicated to distributing this type of content, which reportedly generated about $2,000 in profit for the company that marketed it in the first place.

In 2009, an alleged associate of Noa’s, Ed Meyer, announced to the magazine In Touch the preparation and subsequent marketing of a video in which the also actress appeared during her honeymoon that took place in 1997. According to the description she made, the video contained somewhat “racy” images of Lopez, though not strictly having sex.

Paris Hilton and Rick Salomon: a revenge with serious consequences

When Paris Hilton was 20 years old, the intimate video she recorded with her ex-partner, Rick Salomon, came to light. Years later, The millionaire heir to the Hilton empire was honest about the consequences this brought to her mental health. Beyond an attempt to “gain fame”, it was an episode that marked her forever.

The tape was recorded in 2001 and was leaked by Rick two years later. Later, in 2004, began to be legally marketed under the name 1 Night in Paris. At that time, the media and public opinion in general expressed extremely frivolous about Paris, which led her to live with post-traumatic stress disorder (PTSD) .

“People were very mean to me, the way I was talked about on late night TV shows and in the media was heartbreaking. I cried every day, I didn’t want to leave my house, I didn’t want to show my face…. I just felt like my life was over,” he said during an interview with Vanity Fair.

According to what he reported, Paris received a compensation of USD 40 thousand from her ex-partner once it was marketed.

The businesswoman and protagonist of Keeping up with the KardashiansKim Kardashian began her career in the early 2000s as a socialite and gained prominence thanks to Paris Hilton, as she was her personal assistant and friend. But nevertheless, the fact that earned him undisputed fame was a sex video that was leaked on the Internet.

Time after seeing the light, The material in which Kim Kardashian and her ex-partner, Ray J, appeared became one of the most viewed videos of this type in history, with 100 million views.

It was recorded in 2005, but it was not until 2007 that the existence of the video that the then couple recorded during their 23rd birthday in Cabo San Lucas, Mexico, became known. Without knowing exactly the circumstances in which the video was leaked, producer Steven Hirsch, founder of the pornography production company, Vivid Entertainment, released the tape under the title Kim Kardashian, Superstar.

For years there has been speculation about Kim’s reaction and whether it was a common agreement, especially considering that material of this type could not be in circulation without the authorization of one of the parties. However, the truth is that the producer and both protagonists of the film reached an agreement of USD 5 million, according to the magazine Vanity Fair.

Over the years, speculation also arose about the responsibility of the matriarch of the Kardashian, Kris Jenner, in the leak of the video to speed up the rise to fame of her daughter. However, these versions have been denied by Kim Kardashian herself.

During an interview with Oprah in 2012, Kim stated about the controversial video: “I’m not innocent of the fact that this is how I was introduced to the world… It was a very negative way, so I knew that I have to work ten times harder to get people to see who I really am.”.

Four packs of cigarettes and 16 hours of work a day: Vivien Leigh’s nightmare in “Gone with the Wind”